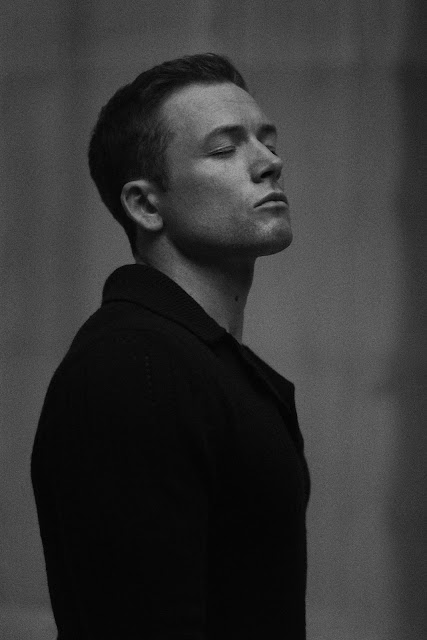 I hadn't intended on posting this Taron Egerton photoshoot for Flaunt magazine that's been around for a solid week now because it's all so dour and unsexy, I just didn't feel like encouraging such behavior. We have seen what you look like unclothed at this moment in time, Taron -- this is your moment to do the slutty photoshoots, dude. Anyway I'm breaking my own ban because casting news has broken involving Taron that I actually want to post -- he's signed on to star in the new thriller from Jaume Collet-Serra, director of Orphan and The Shallows and other such goofy thrillers that have had no business being as thrilling as they ended up being but did so via the power of JCS's impressive talent. 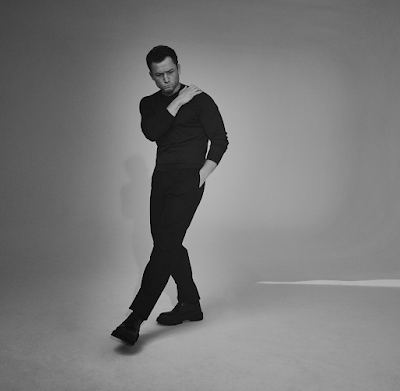 The movie is called Carry On and it will star Taron as a TSA agent "who gets blackmailed by a mysterious traveler to let a dangerous package slip through security and onto a Christmas Day flight." And yes this returns the director to the transportation playgrounds he seems to so adore, given his Liam Neeson duology of The Commuter and Non-Stop. (As a sidenote looking at JCS's IMDb page just now I had no idea he directed Black Adam, the forthcoming DC superhero movie with The Rock and Noah Centineo and Aldis Hodge -- suddenly I find myself wondering if Black Adam might actually be good?) Anyway this movie sounds like it might be something to look forward to, huzzah. Now hit the jump for the remainder of this fairly boring photoshoot if you dare... 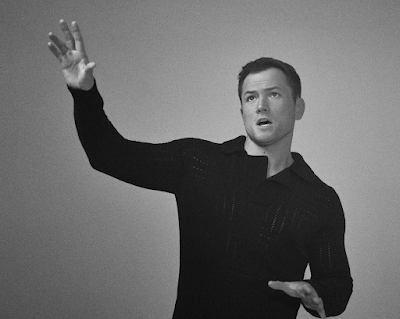 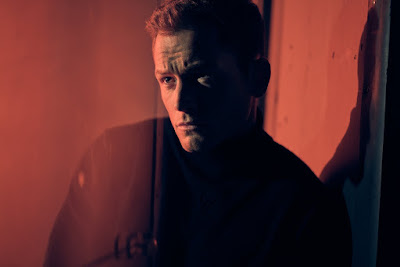 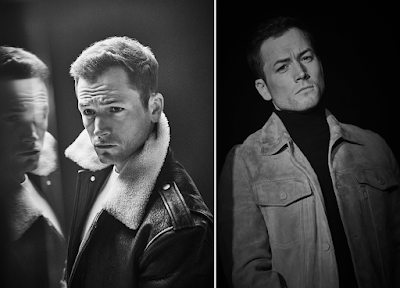 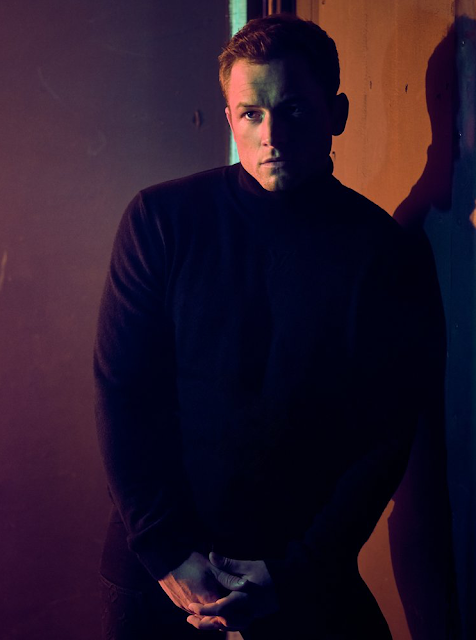 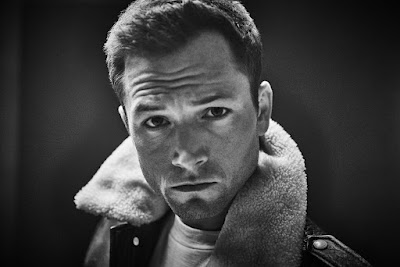 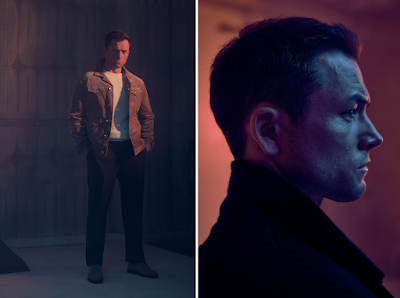 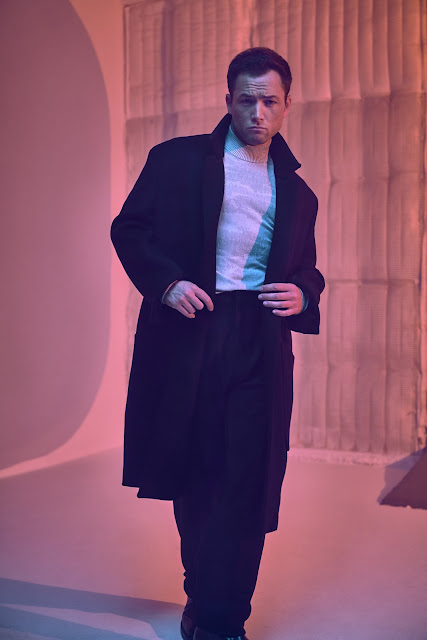 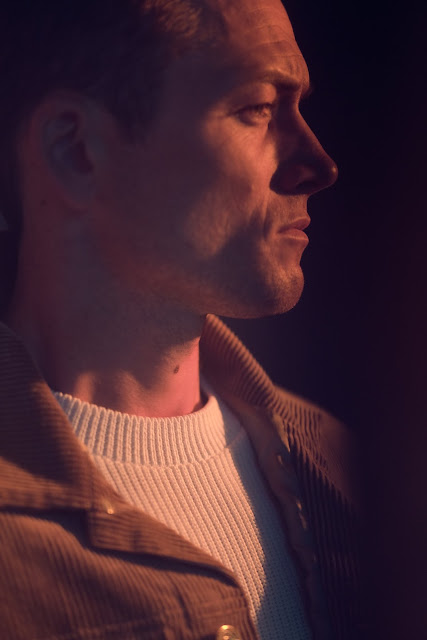 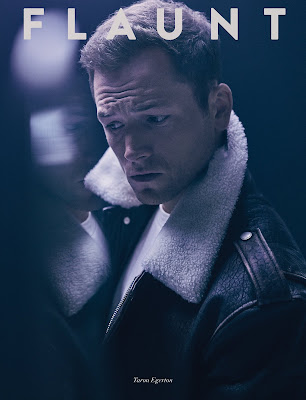