Pearl's Got Herself a Man Y'all 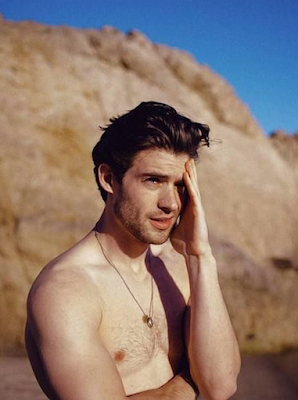 I don't know if the IMDb page for Ti West's X prequel Pearl had this information included yesterday when I posted the new poster and told y'all the trailer was coming -- I did go to the IMDb page yesterday to share the link but I didn't scroll down to see if any of the film's cast had been announced beyond Mia Goth, who we already knew about. Point being if I had noticed that actor David Corenswet -- who made an immediate impact on me in Ryan Murphy's Hollywood series in 2020 for reasons that are obvious in the photo above -- was included in the cast I uhh would have mentioned this news then. 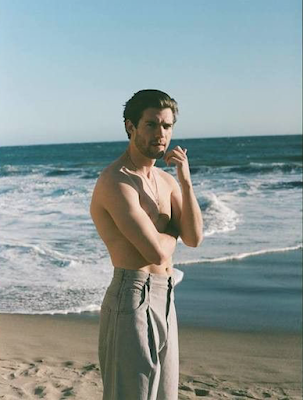 I also might have gotten up from my desk, taken the elevator downstairs from my office to the street called Broadway upon which I work, and run up and down both lanes screaming this news. So maybe it's for the best that I see the news today when I am feeling super lazy. But yippee! This news makes me happy! You can make out (with?) beautiful beautiful perfect David in the trailer a couple of times, which I have for you down below, although it's all truly The Mia Goth Show, which is also as it should be. Let's just hope that like in X the movie leers as its menfolk again, what with a man-folk like David around!
Pearl is out on September 16th!
Who? Jason Adams When? 12:56 PM

Oh shit I missed that! Thanks ignacio, will correct post :)