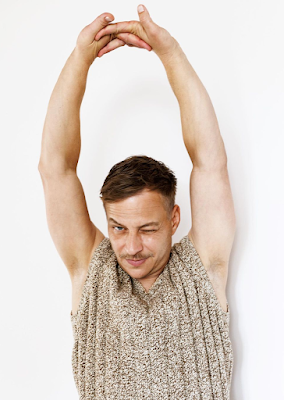 What an unexpected treat it's been, seeing Tom Wlaschiha get some attention again thanks to the latest season of Stranger Things, after some time uhh you not, not having that -- Tom first caught our eye back in 2011 the very second he got cast in the role of "Jaqen H'ghar" in Game of Thrones and I did a big gratuitous post about him; even though the show under-used him (he was after all playing a character who could shape-shift) I still posted about him a lot, but it's been a minute since he's been on anything I have watched. But now...

Spent about half this season of #StrangerThings4 wishing these two’s scenes were gonna turn into a MIDNIGHT EXPRESS homage pic.twitter.com/Y8a3samatn

... I watch. And I like. Not just the sexual tension between him and David Harbour (not just that) -- I have seen some people complaining about the recent batch of episodes as being too scattered and bloated but I liked them? I don't necessarily disagree with those complaints, but if they hadn't had the probably superfluous Russian Prison storyline I wouldn't have gotten my sexual tension, so bring on the bloat if you ask me. Anyway these photos are from the ever reliable Zoo Magazine (via) and there are more after the jump... 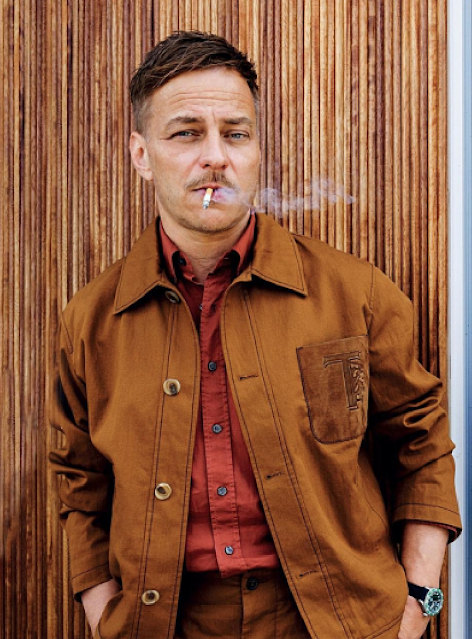 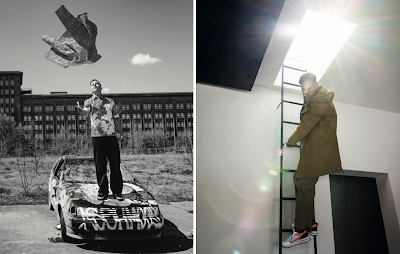 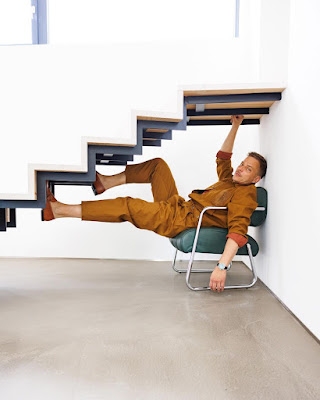 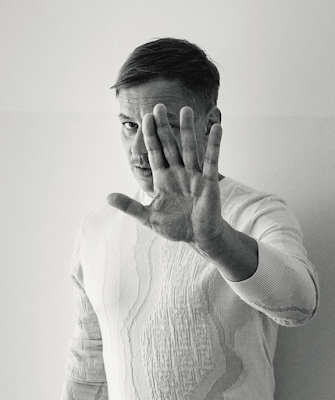 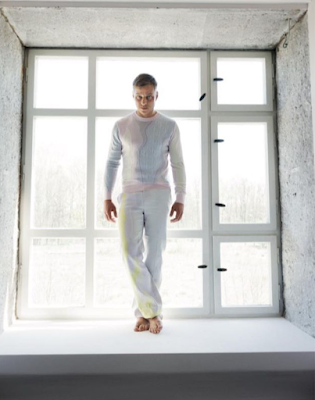 I rewatched the first three seasons before season four premiered. It was amazing how much I forgot of the first three. Then I wondered how they could do a fourth season. Very well it turned out. I liked that they really took time developing the stories of all the characters with extended episodes. Nothing felt rushed. Looking forward to the last two episodes in July then season five next year. I will have to rewatch all of season four in 6 months or so knowing I missed things the first go round.