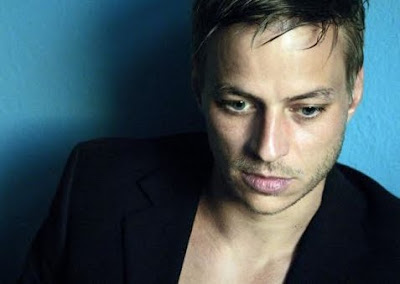 This news is a couple of weeks old; I just couldn't find the time to get around to it until now. Yesterday's loss is today's gain. If you've read George R. R. Martin's Song of Ice and Fire

books then you know who the character of Jaqen H'ghar is; if you haven't read George R. R. Martin's Song of Ice and Fire books, then you should do that. Either way you'll get acquainted with the character in the second season of HBO's Game of Thrones series as played by the German actor Tom Wlaschiha, who got cast a few weeks back. 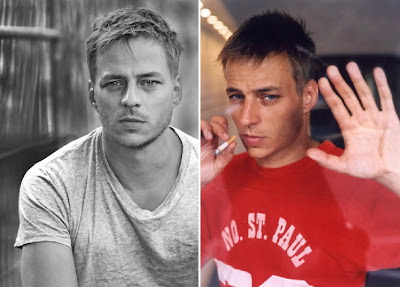 Yup, alongside Thrones' already-star Nicholaj Coster-Waldau it's another blond-haired blue/green-eyed Aryan for my stable - all they have to do is find some room for Thomas Kretschmann and Til Schweiger and I'll never have to watch any other shows again. Wlaschiha's a lucky basterd - he gets to hang out with Ayra aka my favorite character in a really great, powerful storyline that's coming up. See a bunch more (some NSFW) after the jump. 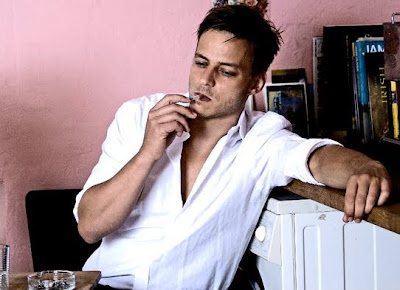 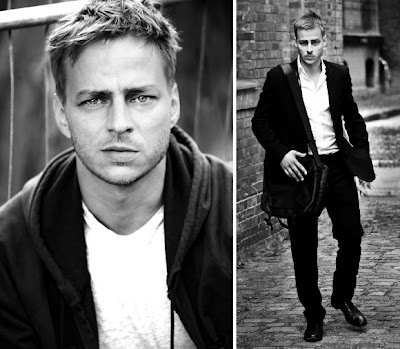 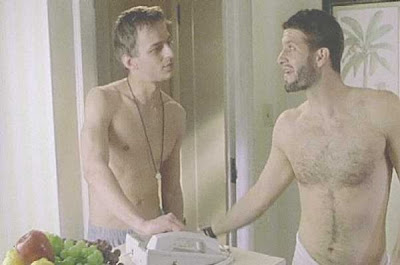 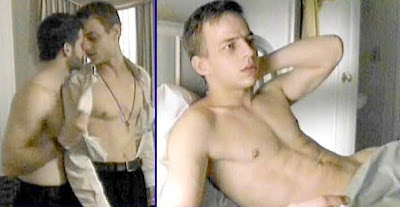 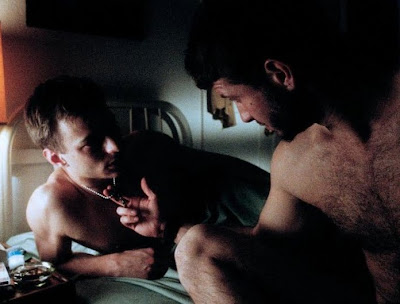 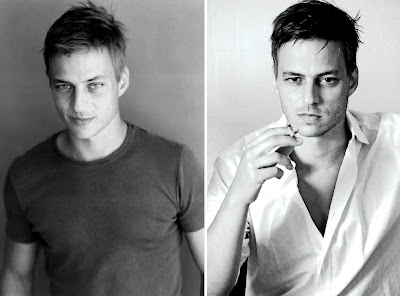 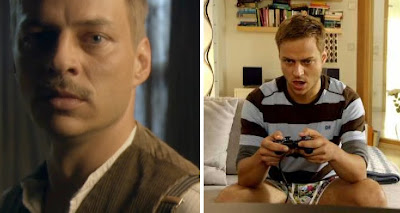 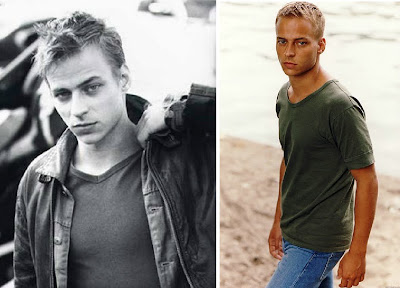 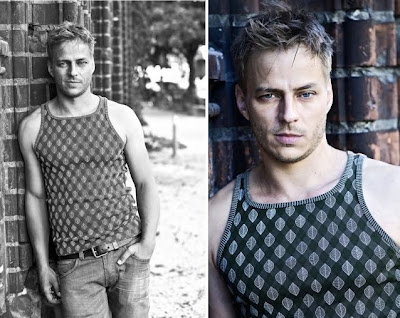 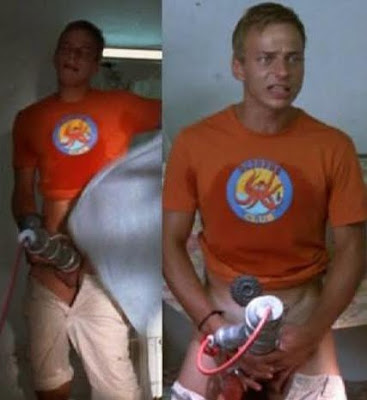 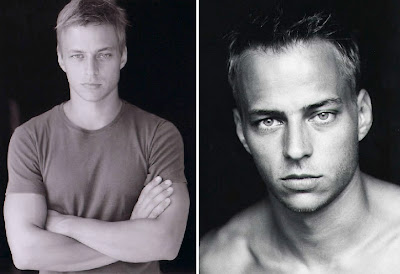 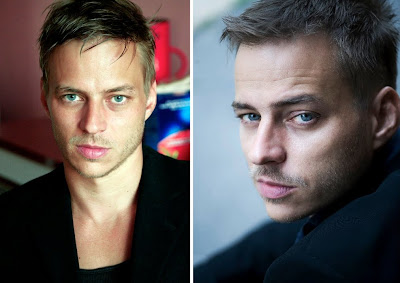 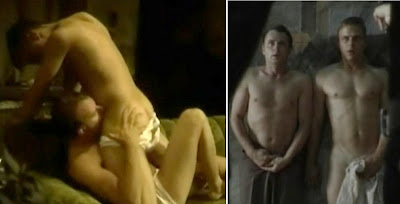 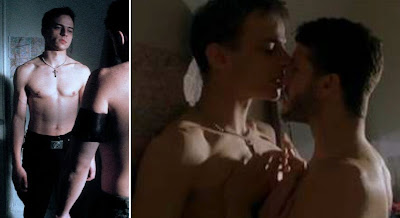