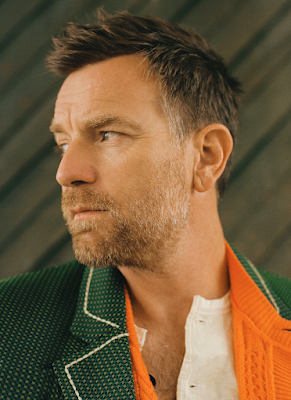 Are any of you watching that Obi Wan show? You know... the one about... an "Old Ben Kenobi"? Sorry that dad joke will never not make me chuckle, because it's one of the few Star Wars lines I remember. Anyway that show sucks! I have tried, and I have tried again -- which is to say I have now watched two episodes -- but I don't think I want to try a third time. I know the prequels have been on the receiving end of some critical reevaluation as of late, mainly because the people who were kids when those movies -- which were made for children -- came out are now old enough to write about such things online. But I haven't had an ounce of desire to revisit them and Obi Wan is giving me bad flashbacks to them. 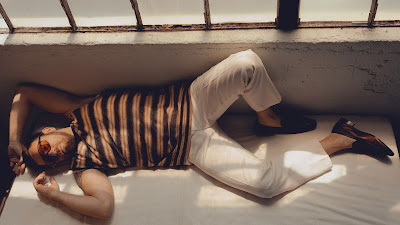 Specifically all the cloying child acting. Not to rag on an actual child -- I will not get specific -- but why is Star Wars so bad at making kids not annoying? It's not the child's fault -- when they're that young it's just a product of bad direction. Anyway I suppose I'm just not invested enough in Star Wars and never have been, even though there are things about that universe I do find very entertaining. I'll take some Princess Leia strangling Jabba with her chains any day! 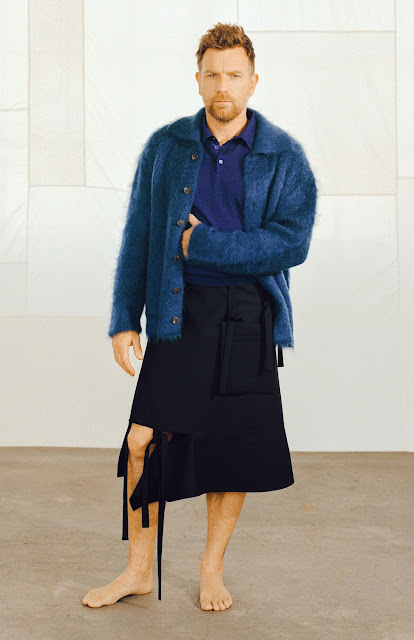 And I know two episodes isn't enough to judge a performance, especially given the arc that the character is clearly written to be on, but Ewan's just given me nothing to hold onto so far. I imagine it picks up further down the line but I don't feel invested enough to wait for that. It's not like they can kill him or the little one he's protecting, so there's no tension to any of the action. We know these characters will live to ripe Old Ben Kenobi age! 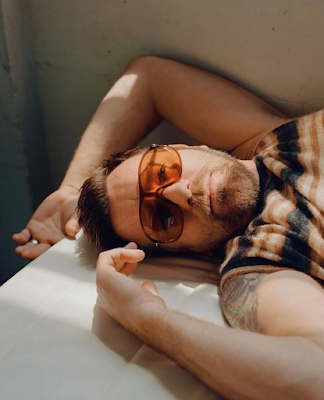 Anyway I don't want to exclusively rag on Ewan so here are two happy Ewan things -- one, he is looking incredibly fine in these photos for GQ magazine -- you can read the interview here. And two -- there's a rumor going around the internet that a brand new restoration of Todd Haynes' masterpiece Velvet Goldmine, which features one of Ewan's greatest performances, will be getting the Criterion treatment in the not too distant future! Now that is a thing to celebrate -- that movie's been out-of-print for awhile now. So let's celebrate with the rest of this shoot after the jump... 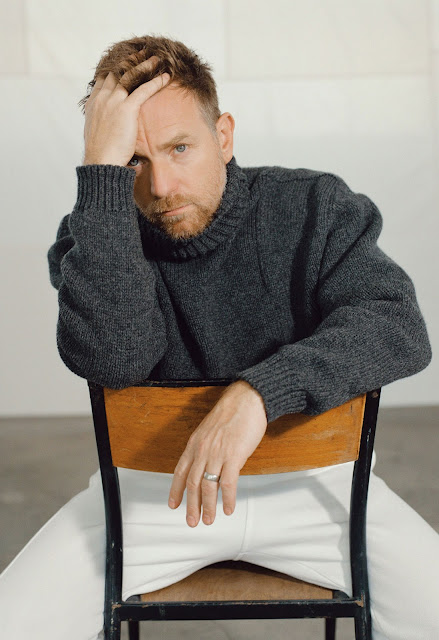 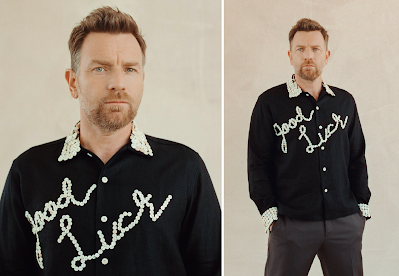 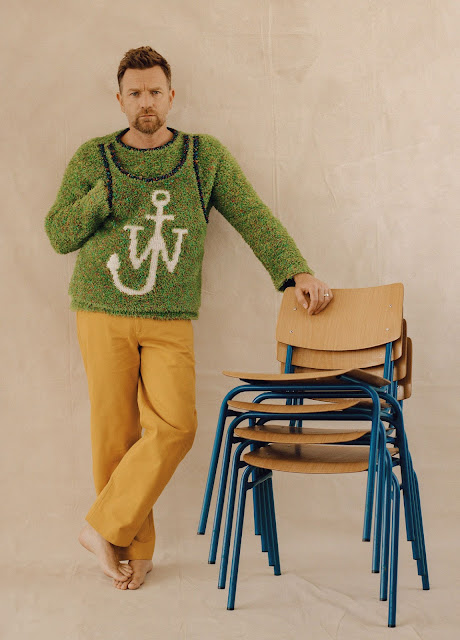 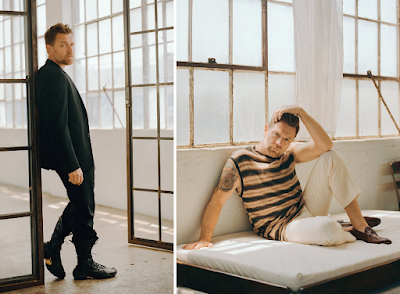 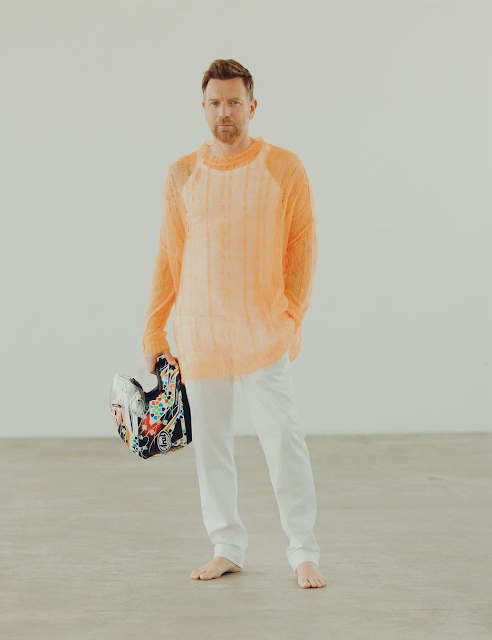 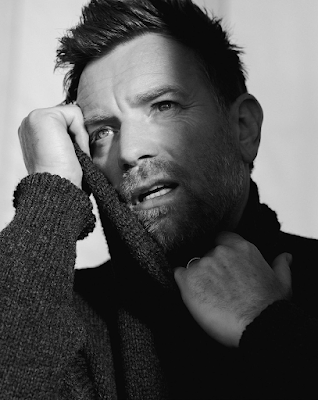