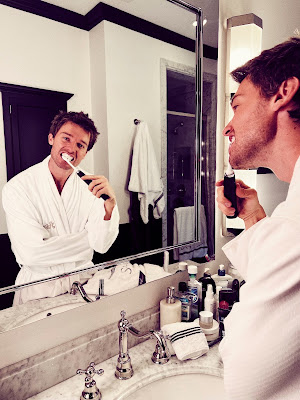 Before the series The Staircase aired I never would've thought to do a post on nepotism-baby Patrick Schwarzenegger because he hadn't done anything to give me a reason to. I hadn't seen him act in much but when I did I wasn't exactly walking out inspired -- like, I'd wanted to like the horror movie Daniel Isn't Real more than I did but I thought the two leads, one of which was him, were distractingly weak. Anyway like every single person on The Staircase, Schwarzenegger was very good -- maybe not Toni Collette or Parker Posey good, but asking that of him would just be mean -- and here we are and I am sharing these photos from Interview Magazine this morning. There's a long convo with his co-star Dane DeHaan there as well, check it out if you're so inclined, or just hit the jump for the rest of the photoshoot... 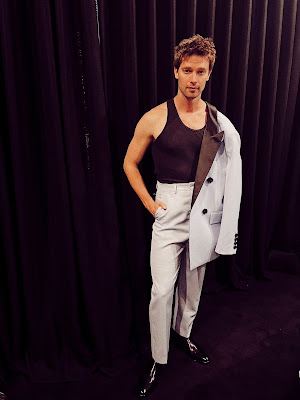 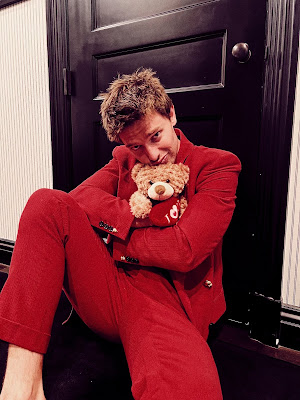 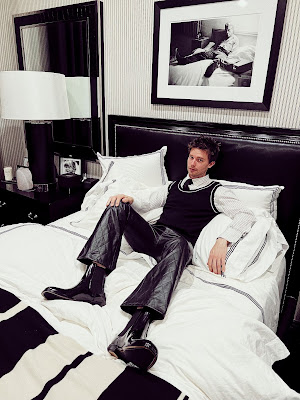 WAIT...Parker Posey is in the Staircase?!

Are you SERIOUS, dre??? PARKER POSEY IS THE BEST THING IN THE STAIRCASE. It's an ESSENTIAL Parker performance. She blows everybody off the screen. It helps if you're familiar with the original documentary because seeing how incredibly she nails the woman she is playing is part of the joy of the performance. but it is her show when she's on-screen and as good as everybody else is you're still desperately sad when she's not there. If you're a PP fan it is a MUST

Patrick, like Scott Eastwood before him, has an acting career due to nepotism. We shouldn’t have to suffer through such mediocre talent.

I didnt know Parker Posey was on that show and now Im watching that show.

Parker Posey is actually acting in a different, better version, than everyone else in the Staircase. The Staircase was good, but it could have been better if everyone was in her version. Does that make sense?