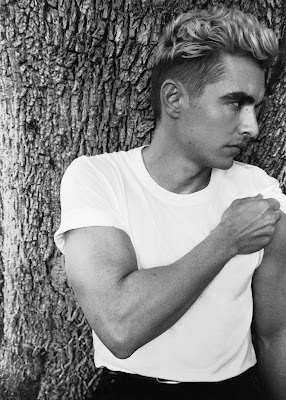 I know that Dave Franco had this blond hair for the character he plays on the Apple+ series The Afterparty, but god I hate it. Terrible hair, just terrible. That said I haven't watched the show -- the only reason I know the show exists actually is that Twitter keeps putting ads for it in front of me and Dave's showing cleavage in the ads and they grab my attention every damn time. Have any of you watched it? Is it any good? Even with that hair? Anyway he almost pulls the hair off in a couple of these photos (which were taken for ICON mag last year) but only almost, but I needed something go alongside the news I actually wanted to share today that involves Dave, so... 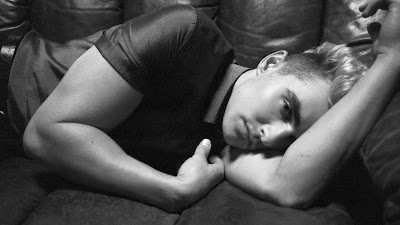 ... here these are. Perhaps some of you will appreciate the hair more than I do. Anyway, that news -- Deadline is reporting that Dave has joined the cast of Love Lies Bleeding, one of my most anticipateds coming up, which is the new horror flick from Saint Maud director Rose Glass! We love love loved Saint Maud, and even better this movie is happening because no less than Kristen Stewart also loved Saint Maud and insisted that she'd do whatever Glass wanted to do next. Also joining the film beside Dave today are Ed Harris and the ever kick-ass Jena Malone -- Jena and Kristen Stewart in a movie together! Holy shit! If you want a few more details on the movie click that Deadline link -- I recommend knowing nothing, but then when isn't that the case? Instead just hit the jump for these questionable Dave Franco blonds... 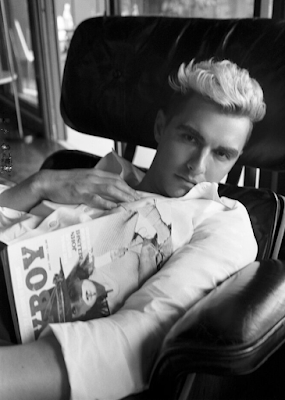 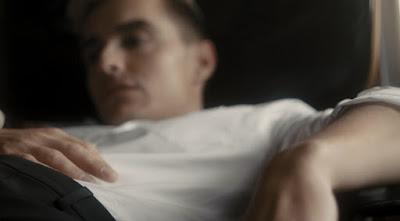 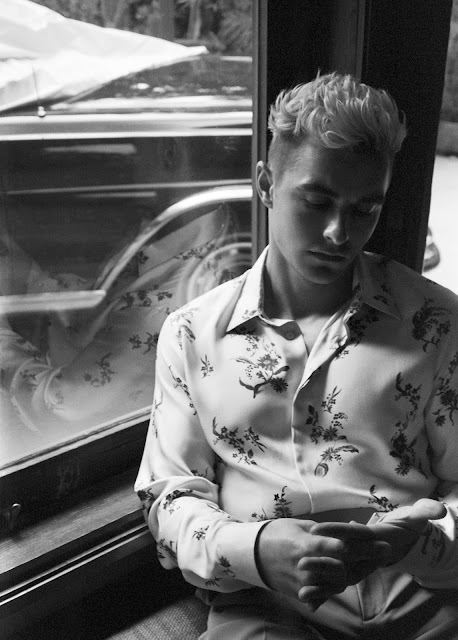 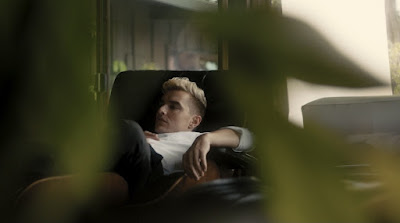 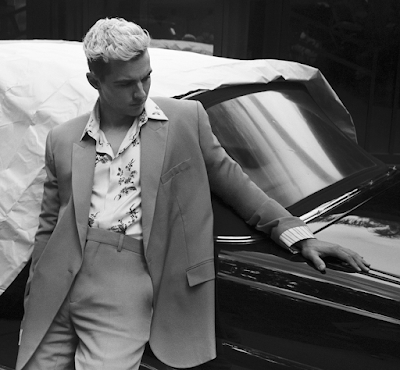 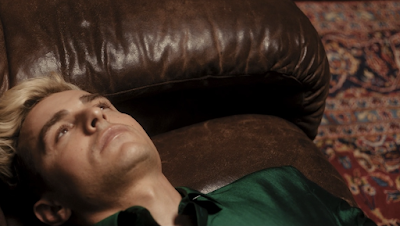 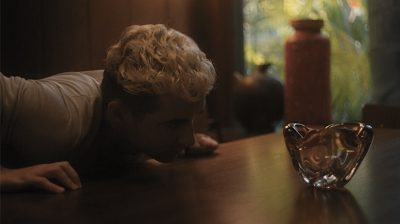 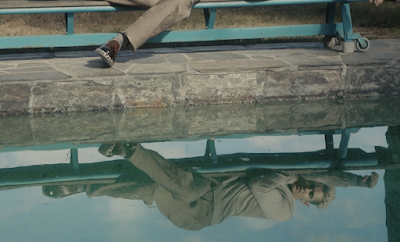 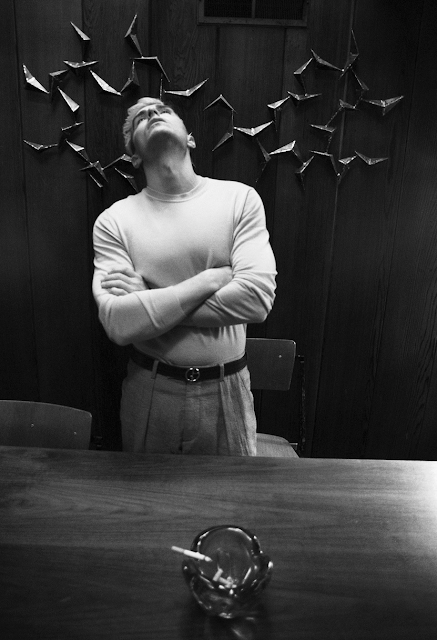 The AFTER PARTY is very good. Great use of an excellent ensemble and a whodunnit story line that's entertaining, hard to solve, but when resolved TOTALLY makes sense and is satisfying.

Franco is supposed to play the douche so the hair matches the character at least.

I've got a weakness for bleached blondes, so that works for me.
After Party suffered from the law of diminishing returns-starts out great, then loses it's way. The animated episode is particularly awful. Great cast, so-so show.