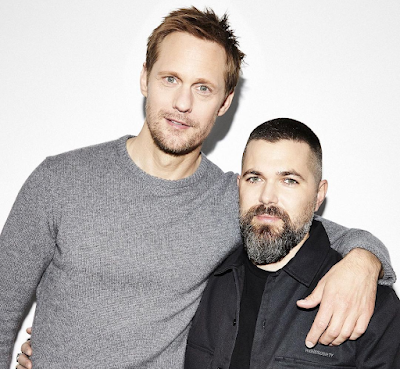 There isn't much of fresh interest in Backstage Magazine's interview with The Northman duo director Robert Eggers and actor Alexander Skarsgard that dropped today, at least not if you've kept abreast of what the duo have been saying for months now -- I've heard all of this already. (Eggers does hint that he wants his next project to be smaller and more intimate though.) But the photos of the two are real nice and will probably have you like me screaming "Kiss!" at your computer screens, so I figured twas my duty to share them at least. 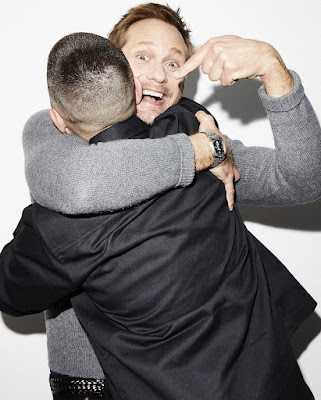 Kiss! Anyway since we're here and I never did post this on the site I will take advantage and refer you to an interview Robert Eggers gave to Letterboxd like a week and a half ago where he did indeed give a quote worthy of sharing with regards to The Northman:

"At one point, The Lighthouse was intended to include a shot of the titular structure moving like an erect penis, followed by a match cut to an actual erect penis belonging to Robert Pattinson’s character. Financiers had been on board with the film’s 35mm black-and-white presentation, boxy Academy-ratio format, and delirious storytelling, but they balked at the full-frontal male nudity, which would have brought the film into NC-17 territory. Eggers said that was fair enough. Was there a similar give-and-take on The Northman?
“Before I answer that question, I want to say that this is another film where I wanted penises and didn’t get them,” he says with a sigh. In the final fight between Amleth and Fjölnir, stylized as a miasma of fire and blood, both characters are naked but cast in silhouette, as if their battle were already inscribed along a cave wall inside some nearby mountain.
“It’s probably good that we don’t see any penises there; it might distract from the story and the tension, because human beings are such sad creatures that we would be trying to catch a glimpse the whole time,” says the filmmaker. That said, he does think full-frontal nudity could have added to an earlier sequence. “In the berserkers’ raid of the Slavic village,” he notes, “I think if some of those berserkers had been entirely naked, that would have been a lot scarier.”"

Yes... "scarier"... ahem. Anyway I hope y'all have gone to your movie houses if you feel safe to do so and seen The Northman by now, but if not -- go do that! Here's my review of the film. It's not hitting blu-ray until December (pre-order it here) so you've got some wait to wait if not. But I won't make you wait to stare at more photos of Alex & Rob, I have those right here after the jump... 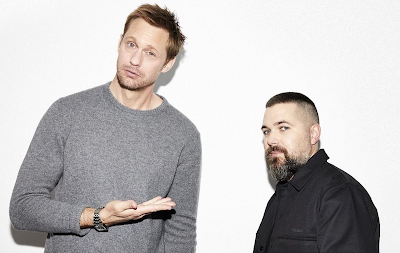 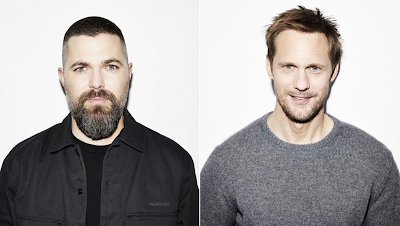 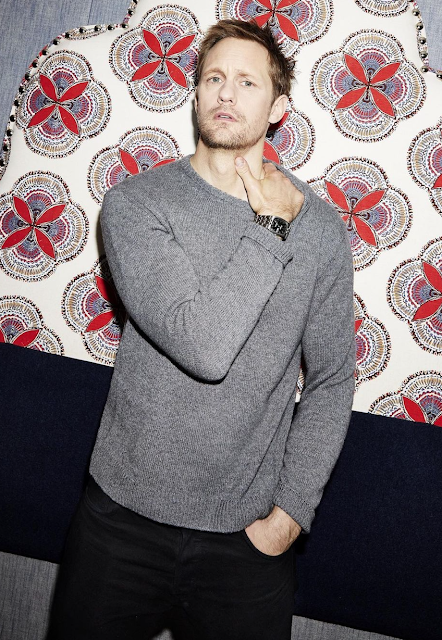 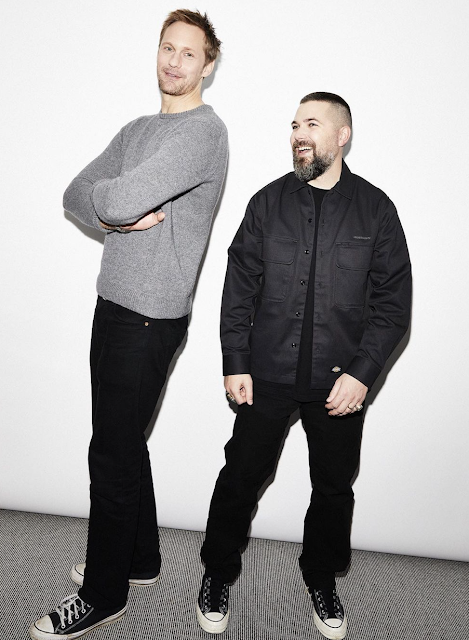