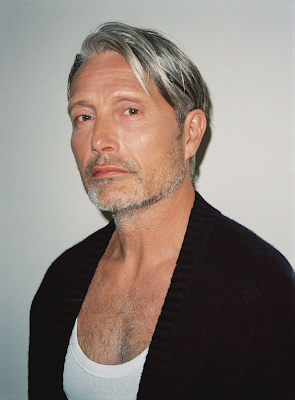 I didn't pay a lot of attention to that first photo from the fifth Indiana Jones movie that dropped this week because 1) it's a fucking silhouette, let's not cream our jeans over a silhouette. But also as stated when the news broke I'm not a fan of director James Mangold and if somebody's going to take the reins from Steven f'ing Spielberg I'd rather it be somebody I'm a fan of, ya know? Anyway I only just remembered now with this new photoshoot in Esquire (via) of Mads Mikkelsen that Mads is in the movie, probably as the villain because come on he's Mads. And that makes me more excited. Not that Cate Blanchett could save the fourth movie. Anyway there was other Mads news this week to share -- he's making a sequel to his Netflix movie Polar (and I still haven't seen that first one) and he's reuniting with his Royal Affair director Nikolaj Arcel to make a Danish Western set in the 18th century (thx Mac). Sure why not. As long as all of this work doesn't interfere with my plans to fund a fourth season of Hannibal by whoring myself out to anybody willing to pay. And I'm cheap, fellas! Hit the jump for this whole shoot... 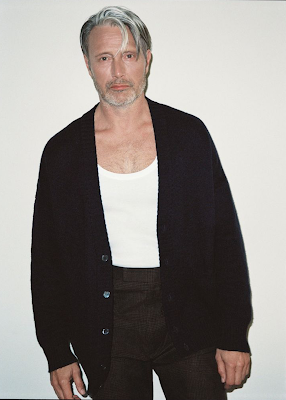 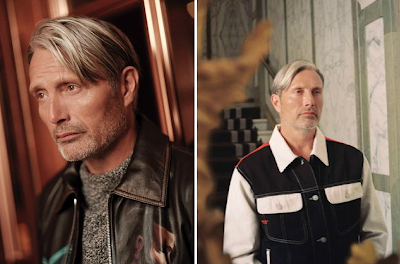 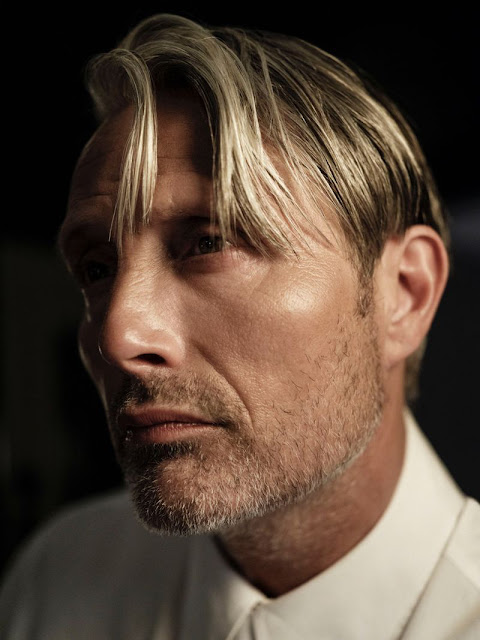 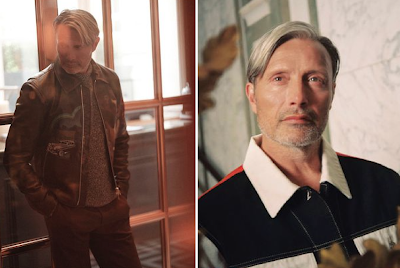 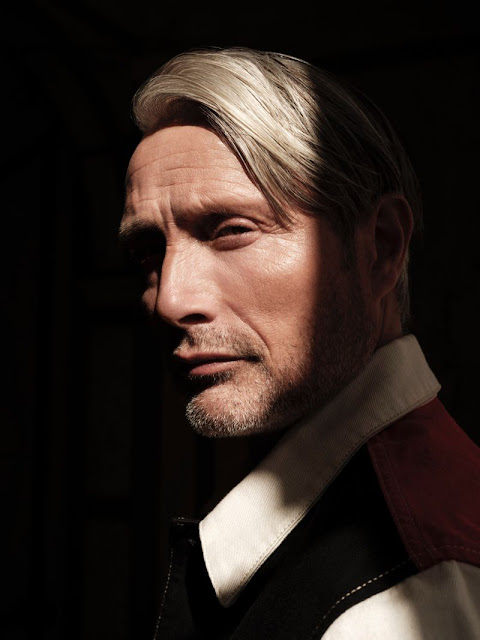 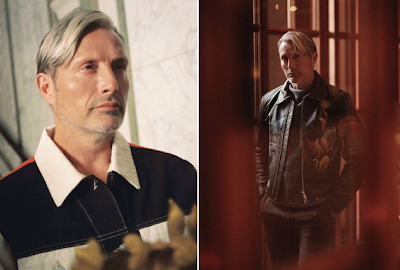 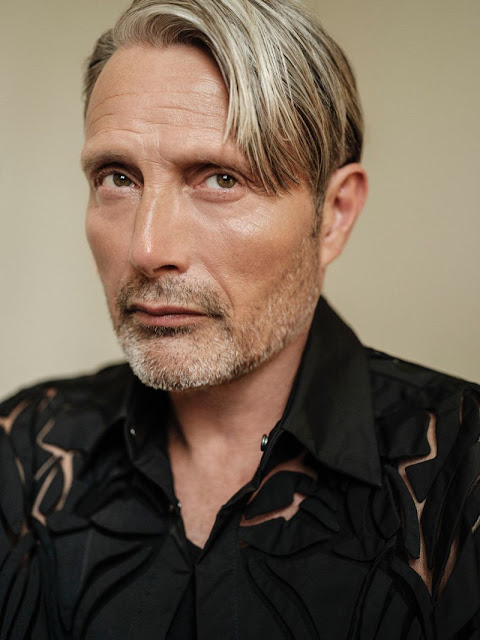 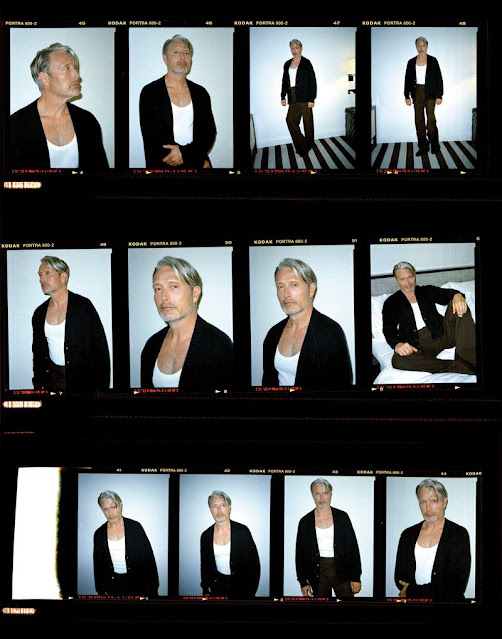 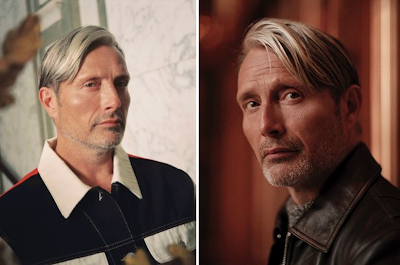 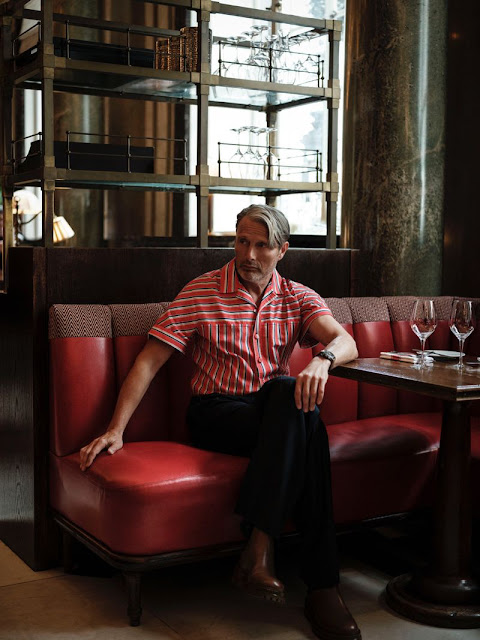 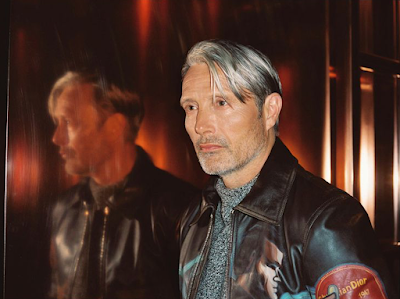 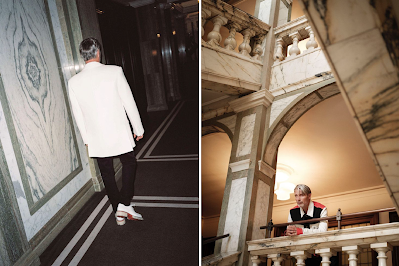 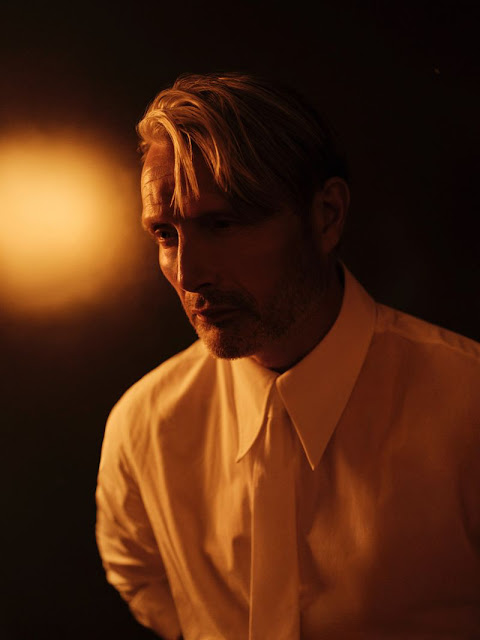