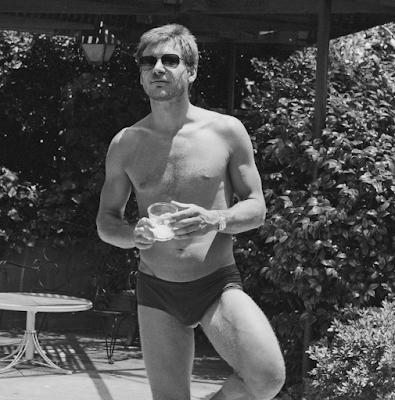 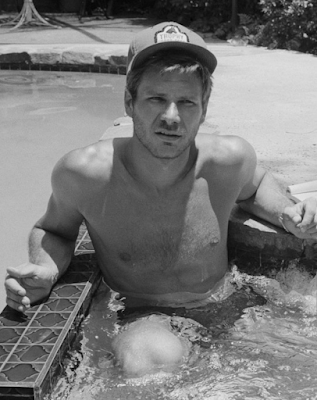 With today's news that Steven Spielberg isn't going to direct Indiana Jones 5 -- this will be the first Indy film he won't have directed -- riling me up I could use a cool down, and these vintage Harrison Ford pics are, if not exactly slowing my heart-rate, at least taking my mind off of it. It's not even the lack of Spielberg specifically, since he seemed pretty over it last time around -- it's more his rumored replacement James Mangold. I hated Ford v Ferrari, and I thought Logan was massively overrated. You have to go back to his 3:10 to Yuma remake in 2007 to find something he's made I have good feelings about. I don't think he really speaks in my language, and I don't think he has the lightness of touch that an Indy movie needs. If this is going to be a ponderous rumination on a masculine ideal's aging then Mangold makes sense, but I don't want to watch that movie! Ugh I'm getting worked up again. Time for some Harrison distraction. Hit the jump for several more of these vintage photos... 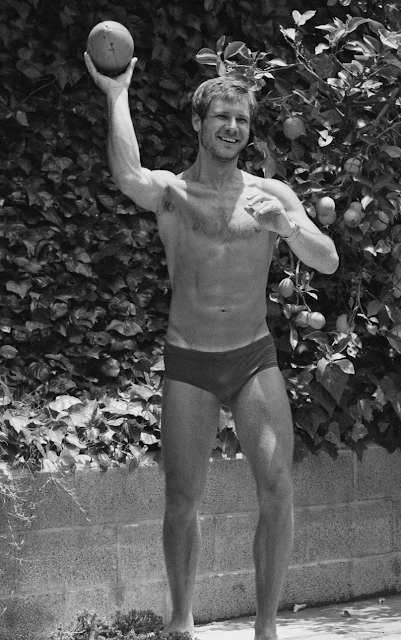 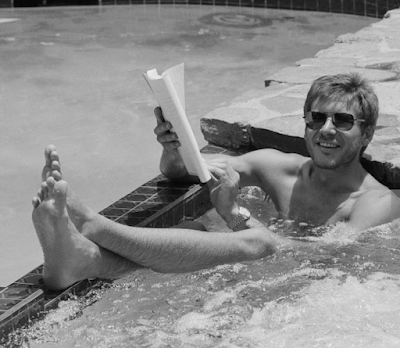 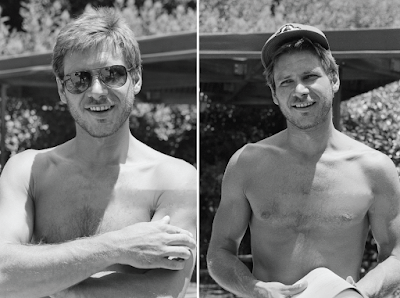 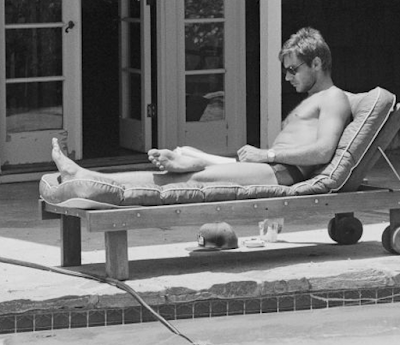 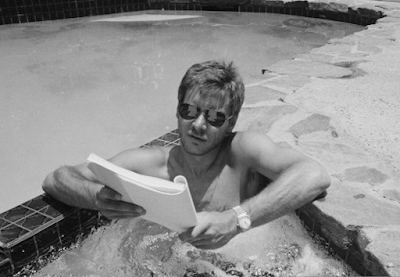 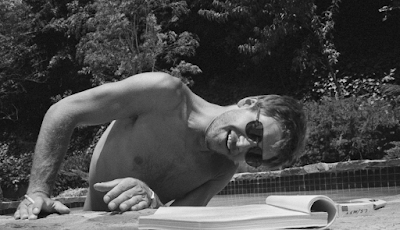 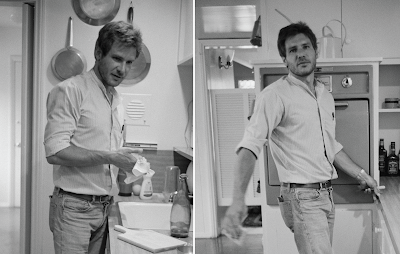 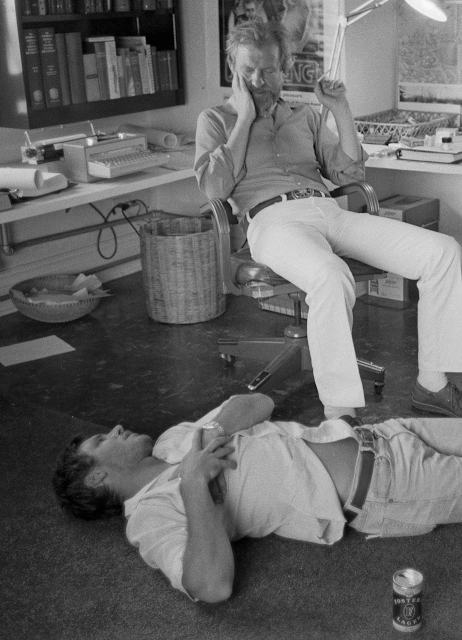 How much tail was Ford getting in the late 70s - mid-80s? I'm thinking ALL the tail!

Harrison Ford in his prime was prime indeed--no wonder Carrie fell for him; I would too.

The one about the aliens was awful so it’s good that Spielberg is stepping down. But at Ford’s age (he’ll be 80 by the time the film is released) should be called “Indiana Jones at Death’s Door”.

I don’t know what the Star Wars people did, but Harrison just didn’t seem attractive in those movies, to me. These photos prove how incredibly sexy he was around that time. I’m perplexed.

Man, age is a BITCH.

You've never heard the term "silver fox"? Ford may be almost 80, but I'd still hit that. (Seriously, have you seen him?)