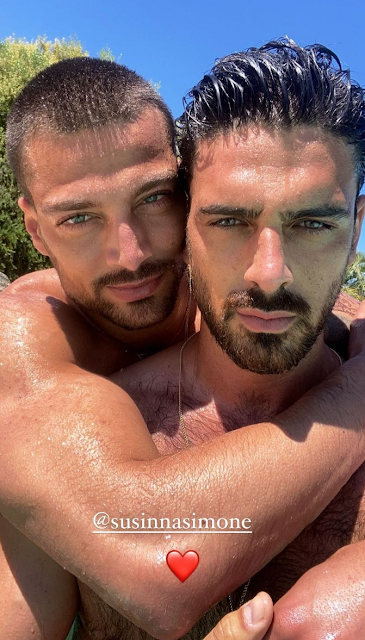 Well yes I should have done this with my earlier post this morning of 365 Days star Michele Morrone on his lonesome, but... well I didn't. But I also don't think any of you will complain about the double-dipping. Above Michele is seen with Simone Susinna, his co-star in Netflix's just-released sequel to their soft-core smash, this one called 365 Days: This Day which... ugh what a terrible title. But by all accounts the film is terrible as well, so it's fitting. Not terrible though are these two men, who are just grotesquely handsome. It's honestly disgusting how handsome they are. I hate them! And yet... 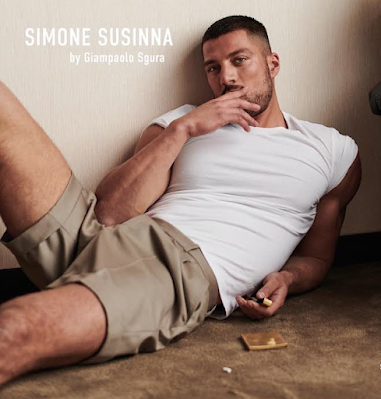 ... I have other far more complicated feelings and thoughts as well. Okay, that's a lie -- these thoughts are not complicated. But they are unruly! Anyway I'm never going to watch these movies, but that doesn't mean we can't ogle the boys a bit while also making it a fun competition -- perhaps they'll hear about this and they can wrestle for us? Not to make any difference in the poll, of course. Just... to wrestle, for us. I just want them to wrestle, dammit! 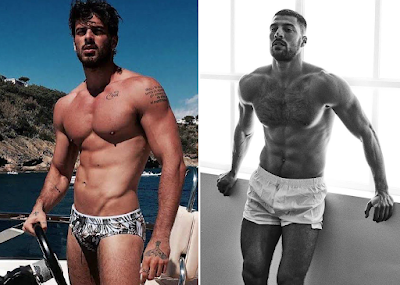 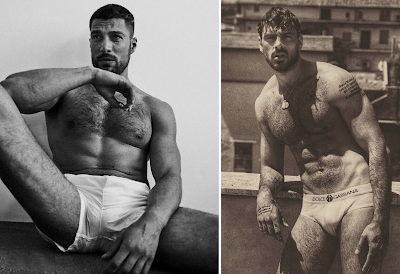 Who? Jason Adams When? 12:44 PM
Labels: gratuitous, Which Is Hotter?

The hairier one is always hotter

The hand tats are a no go for me.

Do photos like these make anyone else ask themselves "Why does God hate me?"