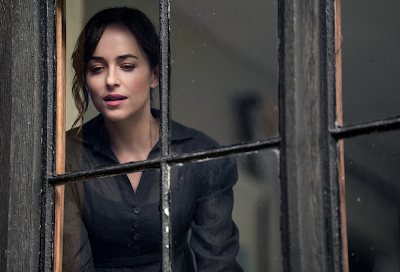 Netflix has just dropped three more photos from the forthcoming Persuasion movie which I have mentioned once or twice or thrice here upon this very website -- because it stars Dakota Johnson, Cosmo Jarvis, and Henry Golding, and because I love all three of those actors very much. (See the first two photos they released of Cosmo and of Henry here.) And they have also dropped the film's premiere date, which is July the 15th. What else is July the 15th? That's my birthday, baby! This movie was officially made just for it, it turns out! I wouldn't be surprised if we get a trailer soon, but for now let's just enjoy staring at Cosmo & Co after the jump... 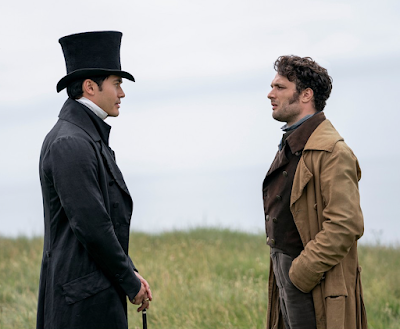 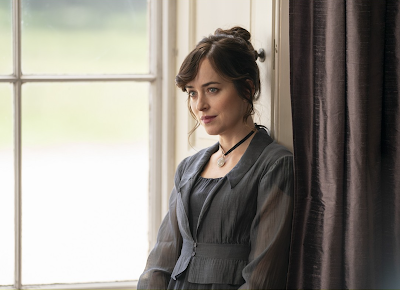 Who? Jason Adams When? 10:39 AM
Labels: Cosmo Jarvis, Henry Golding