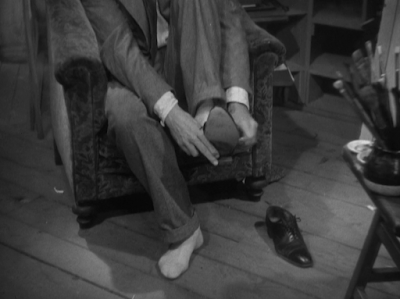 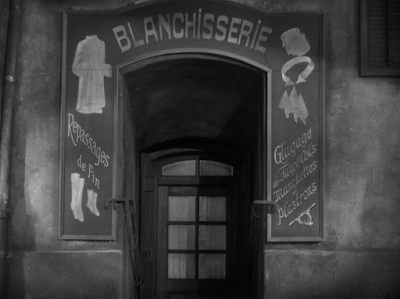 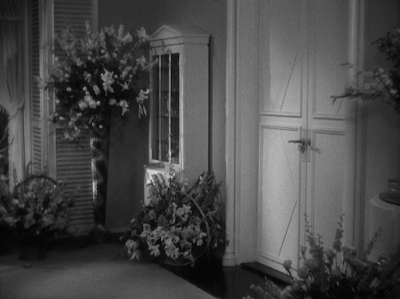 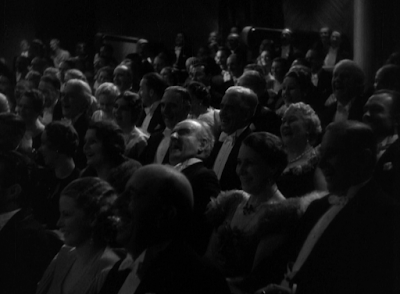 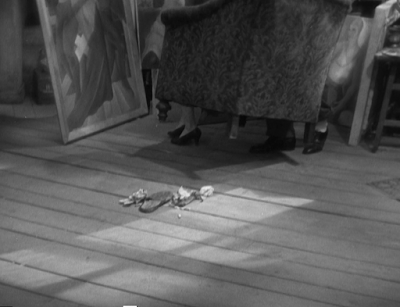 What movie is this?
Who? Jason Adams When? 10:04 AM
Labels: Five Frames From ?, Picture Pages

Design for Living is the one -- good work, Anon :)

Instead of making yet another Batman film, Hollywood should do a modern update of this movie with Tom Holland, Dakota Johnson, and Timmy C. Directed by Luca, of course.

Oh I love you for putting that in my head, Anon

I agree, Anon. When I was in college I interviewed Peter Bogdanovich, right around the time St. Jack came out. It was when King Kong starring Jessica Lange and A Star is Born with Streisand had been released. He told us that you don't remake a classic, you make a good story that wasn't made well. Design for Living is one of them. Another is Hold Your Man, starring Clark Gable and Jean Harlow. It was an excellent story, but was badly directed by Sam Wood.

Private Lives could be remade as well, because the film version destroyed the second act by changing the set from Paris to a Swiss Chalet.