They Should Call It "Thirty Love" Honestly 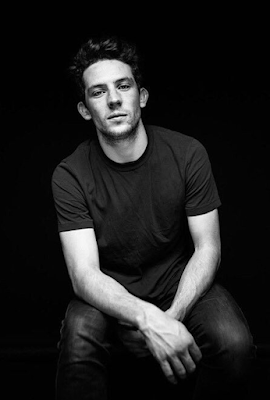 I say this every time another one gets announced, but Luca Guadagnino has so many projects lined up that we should never get too excited about each announcement before they start filming -- that said today's big news via THR has some major names attached, so I feel like a studio would be dumb to not move heaven and not-heaven to get this in front of cameras right quick. Titled Challengers it's a tennis rivalry drama, which would have Josh O'Connor facing off against West Side Story break-out Mike Faist on the court (yes, the short white shorts should already be dancing in your head). Mike's trainer is a former player and also his current girlfriend, played by no less than Zendaya herself; she was previously with O'Connor's character, which is why the two former best friends are no longer. So basically it's a romantic triangle in tennis shorts -- be still my everything. And naturally, since you know I'm thinking it, let's cross our fingers that there's more than "friendship" between Josh & Mike's characters, because romantic triangles need to be a whole lot gayer in 2022 to be interesting dammit. Luca knows this if anybody knows this. We're currently waiting for Luca's cannibal romance Bones and All with Timothée Chalamet to come out (hopefully this year, it was filmed ages ago); after that he's got the Audrey Hepburn movie with Rooney Mara and then that Bridesheads Revisited miniseries lined up. And this is just the most likely stuff. 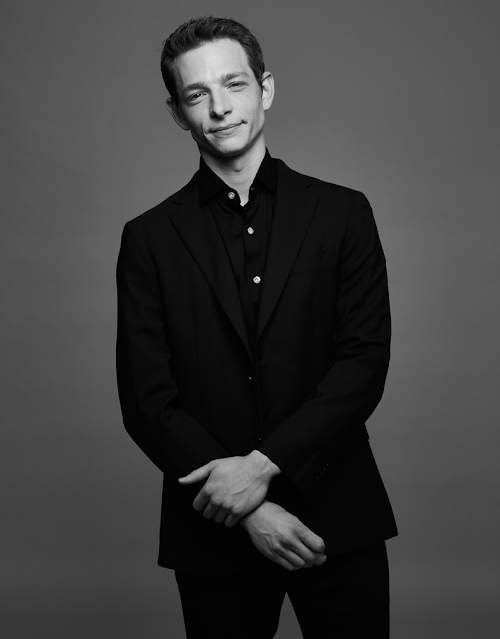