I Ain't No Student of Ancient Culture 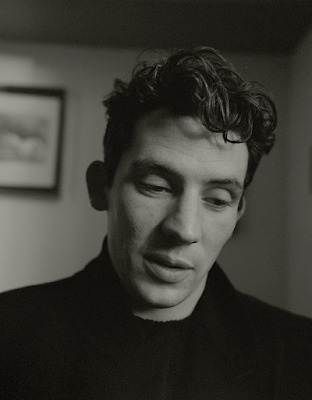 We should all band together and send some flowers and maybe some chocolates to Josh O'Connor's agent, because they are a very very busy person these days and could probably use a treat. And deserve one! Just this past Friday I told you how our jug-eared wunderkind Josh is set to star in Luca Guadagnino's upcoming tennis movie Challengers opposite Zendaya and West Side Story stand-out Mike Faist -- that was besides the relatively recent news that he's also making a gay WWI romance with Paul Mescal for Moffie and Living director Oliver Hermanus. Well today comes word on even more -- Josh is the star of the new movie from Italian director Alice Rohrwacher, who's previously gifted us with Happy As Lazzaro (reviewed here) and The Wonders. The movie will be called La Chimera and Josh is playing "a young British archeologist named Arthur who gets involved in an international network of stolen Etruscan artifacts during the 1980s." It is shooting right now in Tuscany, and also stars Isabella Rossellini! Yay her. Rohrwacher says this is the third in her thematic trilogy alongside Wonders & Lazzaro about the past and who owns it and how it informs the present, and having seen those two earlier movies it all makes sense to me. I see it. Oh and I also see three more pictures of Josh after the jump... 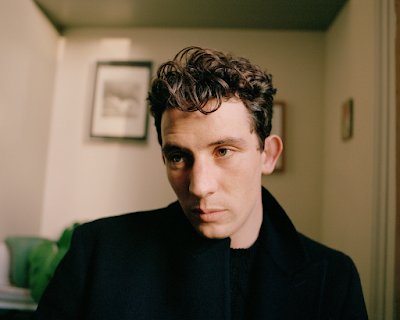 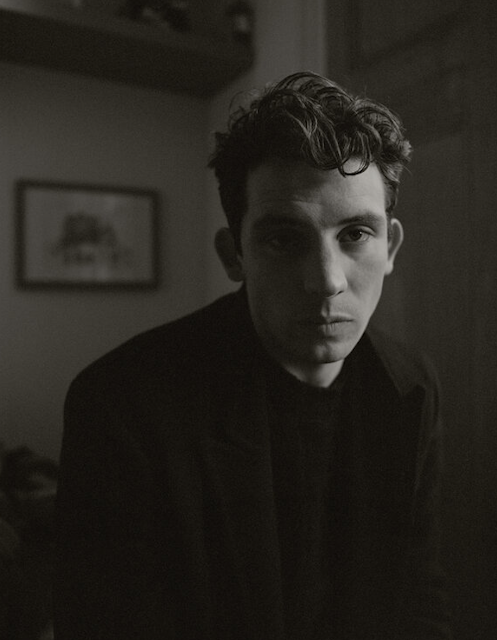 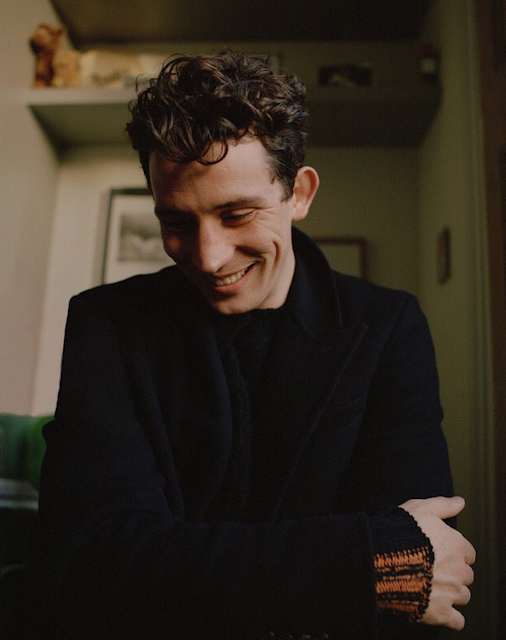 Who? Jason Adams When? 11:11 AM
Labels: gratuitous, Josh O'Connor

It makes me ridiculously happy that you chose that B-52's line for this. Thank you, always, Jason. ~R.

Apparently, Jenny Slates's new hubby wrote the short story the Josh and Paul film was based on. I'm reading her book and may be a little in love with her so if you're reading this and indifferent to that tidbit good for you. If my brand of weird was hilarious and could win me multiple husbands and one Chris Evanszez maybe I wouldn't be writing this but
A-fuckin-las.