Nothing But Gay Movies Forever Amen 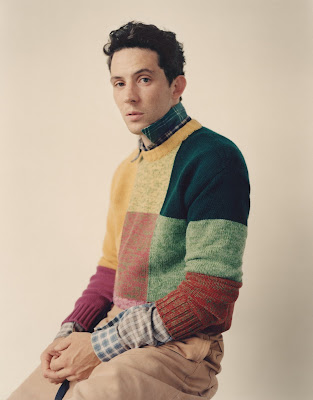 Stop me if you've heard this one before -- and by "me" I mean "my heart" because the second I heard this news my heart literally stopped for about ten seconds -- a WWI love story starring Josh O'Connor and Paul Mescal is being made by the director of Moffie. This is a thing, a thing that is actually happening! 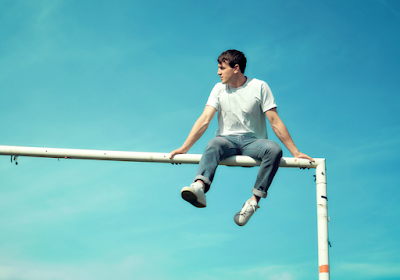 Moffie was the Apartheid-era South African gay coming-of-age film that came out last year mid-pandemic and I think got a little lost in the shuffle, but I gave it a glowing review right here -- Oliver Hermanus is the director's name and this is a jump up into the big leagues, and deservedly so I'd say. The film's based on a short story called The History of Sound by writer Ben Shattuck, and the story's actually available to read online right here; here is how they describe it:

"The story follows two young men, Lionel (Mescal) and David (O’Connor), who, during the WWI period, set out to record the lives, voices and music of their countrymen. In this snatched, short-lived moment in their young lives, and while discovering the epic sweep of the USA, both men are deeply changed."

Is it weird that I feel like Josh is cheating on his director-buddy Francis Lee, who made God's Own Country and put Josh on the map, by making a gay love story with somebody else? I mean not really, Josh can star in all of the gay love stories as far as I'm concerned -- I do wonder what's going on with Francis Lee's next movie though, which last we heard in April was a horror film of some sort that would have, you guessed it, Josh O'Connor playing gay again. Who knew I could be so okay with a straight dude taking all the gay roles? Sorry, gay actors looking for work, Josh just gets a pass. Paul, well... yeah him too, for now. (I mean...)  Hit the jump for a few more recent photos of Mr. O'Connor that I haven't posted... 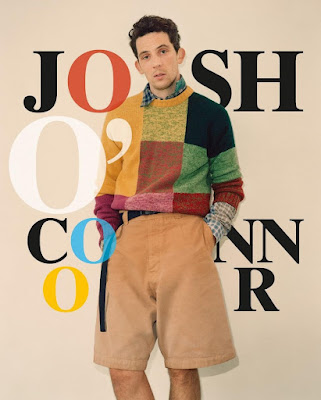 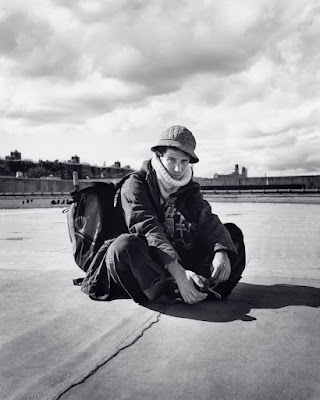 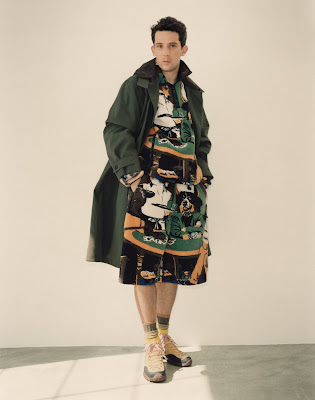 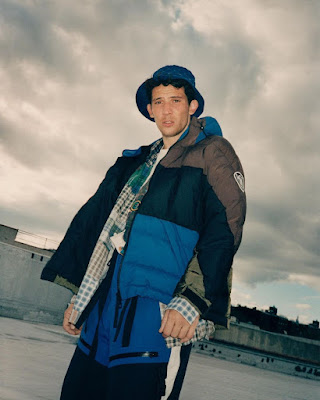 shouldn't actors (straight or not) be worried if they play more than one gay roles, seems like it's not a good optic for big studio execs. But oh well, more good stuff for me.

Joshie and Paul and their divine endowments together? Yes please.