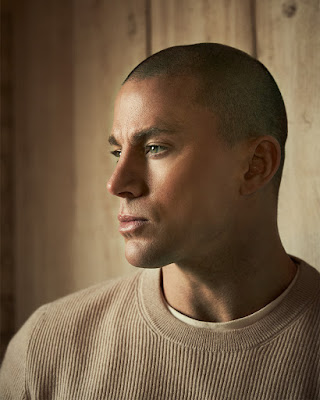 There's a big cover story interview with Channing Tatum in the new issue of Variety, you can read it here -- he talks about wigs and getting butt-ass-naked in The Lost City (he also admits he hates that they changed the title from The Lost City of D, which has also bugged me) with Sandra Bullock (I shared the trailer for that here), he talks about losing his pet dog and how that became his movie Dog out later this month, and most importantly he talks about making the third Magic Mike movie with Steven Soderbergh, which was just announced in November. Choice quote:

"This one’s going to be a full dance-icle. We’re going to swing for the fence. I’m going to dance as hard as I’ve danced in any movie other than ‘Hail, Caesar!’” he says, referring to the 2016 Coen brothers film in which he learned how to tap dance. “I want this movie to be filled with joy and fun. Everybody is like, ‘Less character, more dancing.’ So I’ve listened."

I'm one of those people -- "those people" -- who's actually liked both of the Magic Mike movies as they've been; I know a lot of people have reiterated what he's saying, that they both were more drama less tea-bagging than people were clamoring for, but I thought they worked. Still I'll come for the tea-bagging too! Of course I will. Anyway Chan's looking mighty fine right? He looks ten, fifteen, years younger? They've definitely put the Hollywood buffing machine to work on him. Hit the jump for the whole shoot... 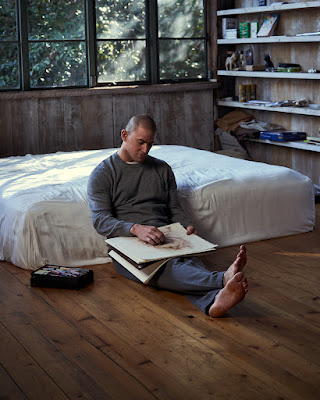 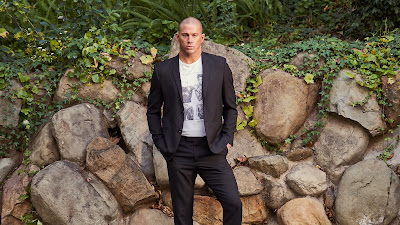 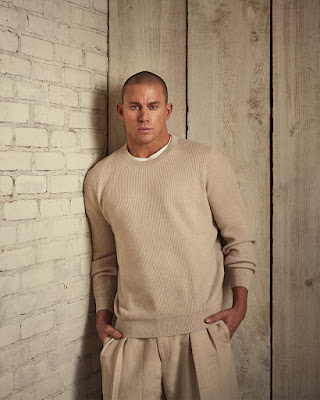 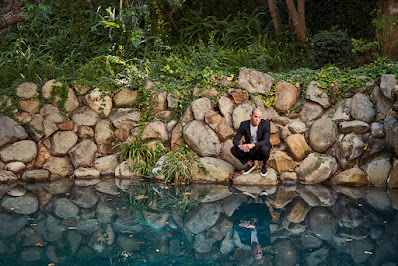 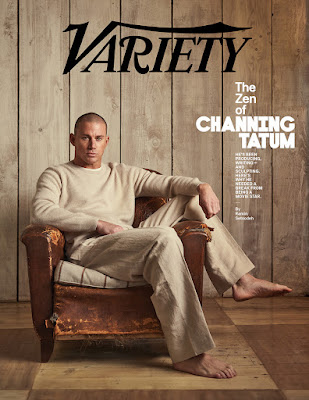 He's a babe even with a neck ready for NASCAR seriously could give fassy some competition with the throttle that could withstand.