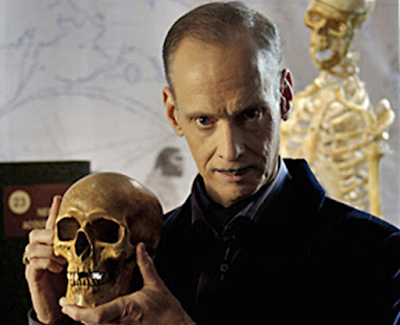 "(Halloween) is now heterosexual families going to gay parades and showing their tolerance. It doesn’t have the outlaw kick it used to. I never wore costumes because every night when I left the house, my father used to say, “It’s not Halloween, you know.” But I know that he was wrong. Every day is Halloween."

That's John Waters talking to the San Francisco Chronicle before he heads over there for a few live shows later this fall -- pretty sure I've heard his line on Halloween before but it's a classic so worth repeating. They also ask him about getting back on the road now with all of the COVID protocols and such and I'm happy he's being smart and safe, not that I'd expect any less from the third leg of my personal trinity. And speaking of Holy Trinities did you see the photo of John hanging with Tilda Swinton & Pedro Almodovar at the Closing Night party for the New York Film Festival this past weekend? I died.

Well I am dead pic.twitter.com/e120dRSL93

a dirty shame that another allegedly smart person falls for all the lies & bullshit pushed forward by corrupt governments, a sad day indeed… RIP the pope of puke… now i will have to throw away all of his movies and books

Who’s the guy laying down in the black and white photo next to the MNPP logo?