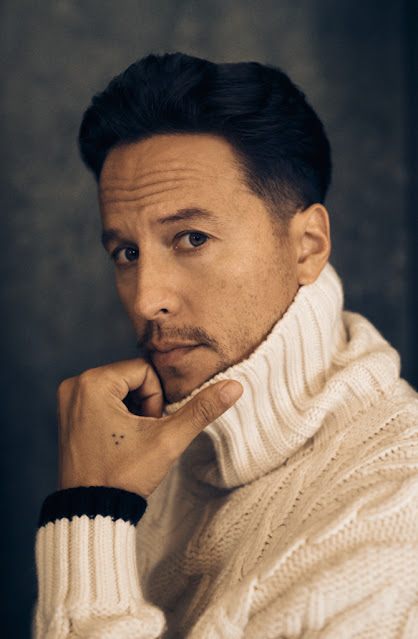 It's the last week of NYFF screenings so yes, I'm late. Sue me. I was seeing the great Mike Mills' new film C'Mon C'Mon this morning, which was one of my most anticipated titles of the fest and which spoiler alert did not disappoint -- more on that soon-ish! But here, as my gift to you for my unforgivable Monday tardiness, a new photoshoot of hot director Cary Fukunaga via Esquire. 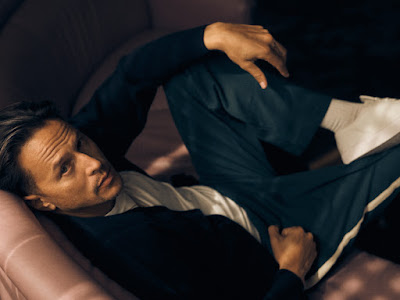 No Time To Die, his little James Bond picture, is finally finally finally hitting U.S. screens this Friday -- in case you missed it my review of that movie went up last Wednesday. I was a bit of a "meh" to be honest, but there are pleasures to be had, often including Daniel Craig's whole crotch area. And I like thinking about Cary meticulously lighting Daniel's crotch area, don't you? Think about that while you hit the jump for the rest of this fine shoot... 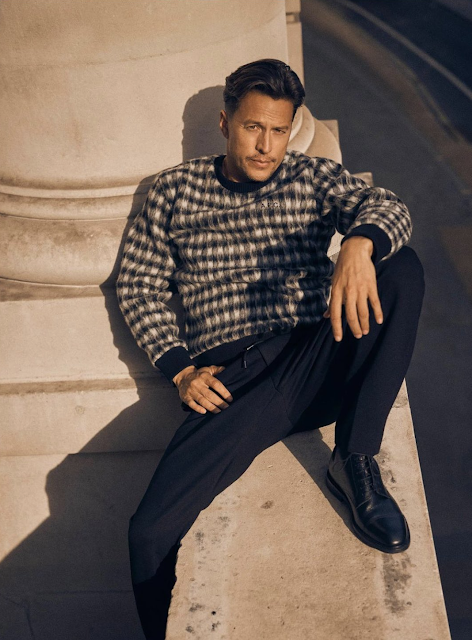 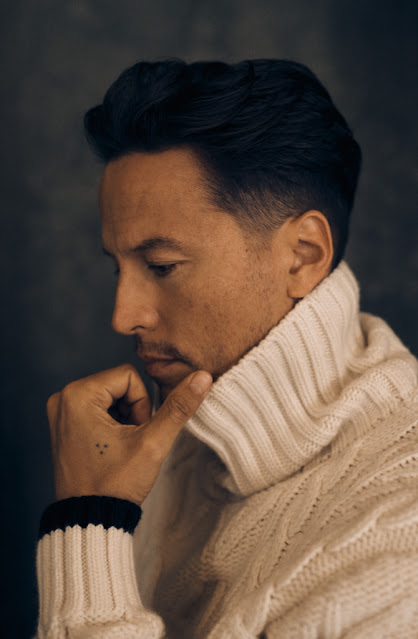 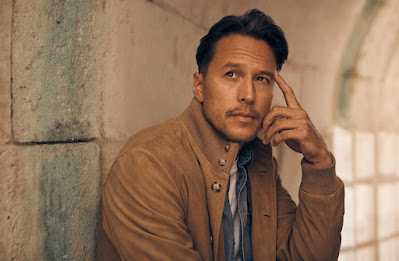 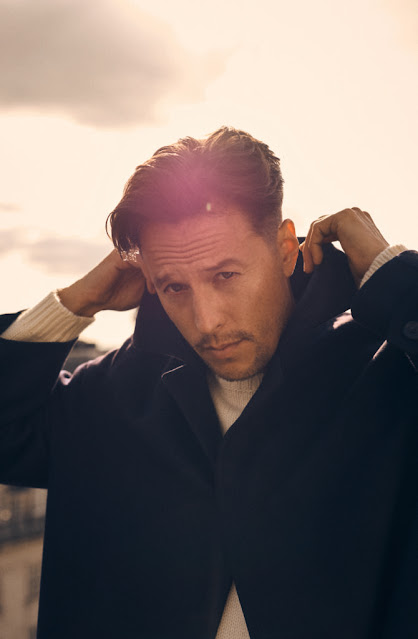 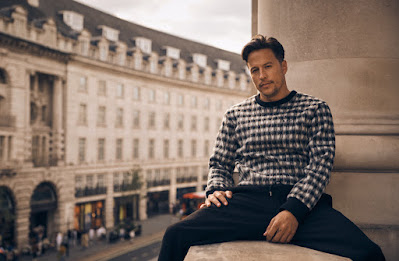 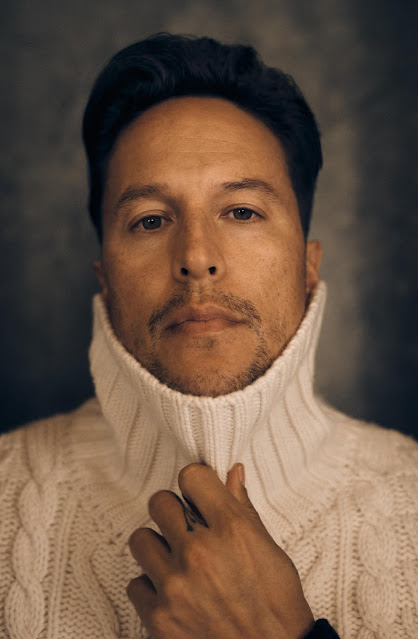 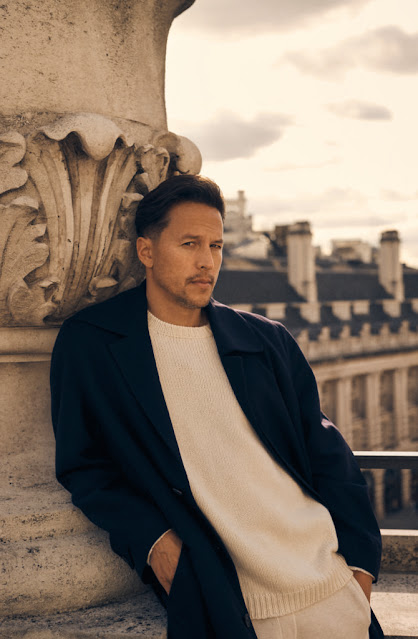