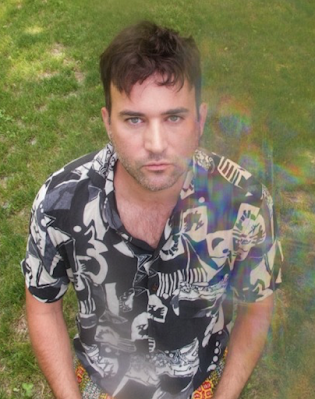 "To be honest, I very rarely watch movies or TV shows if I know my music is in it. The way it usually works is I get a description of the scene and a solicitation from the director for why they wanna use the song. If I feel they’re doing justice to the scene and that my song speaks to them then I just trust their vision. I’m pretty democratic about it. After that, if I know my song is gonna appear in a film or TV show I turn it off so it doesn’t make me uncomfortable! With [Call Me by Your Name], I had so much admiration for Luca’s work because his films are infused with song and he’s just a real scholar of music. But I had to watch that film a lot, in all these different screenings, and every time my music came on, I’d either run to the bathroom or slouch in my seat ’cos I was kind of embarrassed."

It's been a couple of months since it was first announced but Sufjan Stevens' new collaborative record called A Beginner's Mind -- which sees him and Angelo De Augustine writing a bunch of songs based around movies -- is finally out on Friday, and a chat with the two musicians is up at Little White Lies today; the answer above is Sufjan being asked what his favorite use of his own music in a movie has been up until now. That's truly not even my favorite bit though -- earlier in the chat Sufjan admitted he's "a horror film fanatic" and I squealed. I honestly wouldn't have guessed -- I was surprised that one of the tracks on the record was based on Hellraiser III and figured that was Angelo's influence. Happy day! Pre-order A Beginner's Mind right here if you haven't yet, and watch the fun video for my favorite song released so far right here.