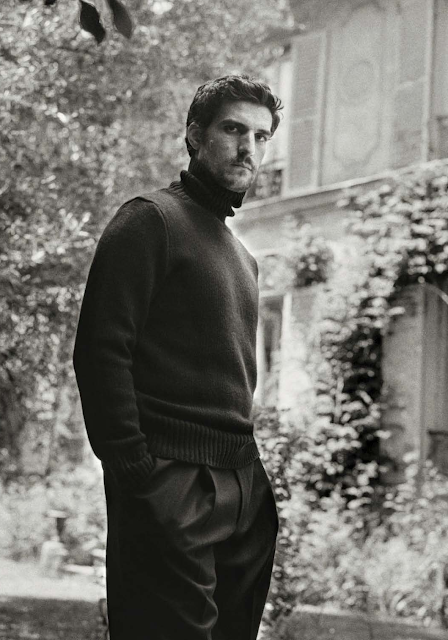 I don't know if we'll ever get to see this here in the US but Louis Garrel has directed another movie, his third -- I never saw his first one, but his second, 2018's A Faithful Man, was pretty good! His new one is called The Crusade and it apparently played Cannes -- I didn't hear shit about it but I mostly ignore Cannes out of bitterness and spite, so maybe it got good notices, who knows. All that matters is that the latest issue of GQ France has gifted us with a new photoshoot of him (via) alongside his co-star actress Laetitia Casta (she also co-starred in AFM) but I mostly edited her out for our purposes here, because of course I did. Hit the jump for the pics... 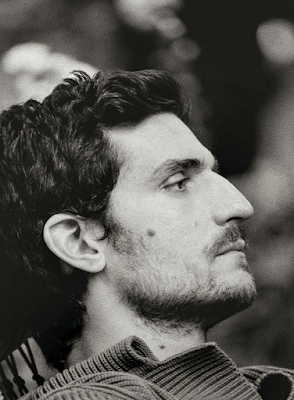 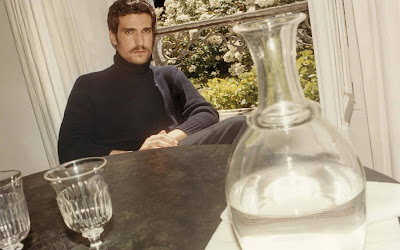 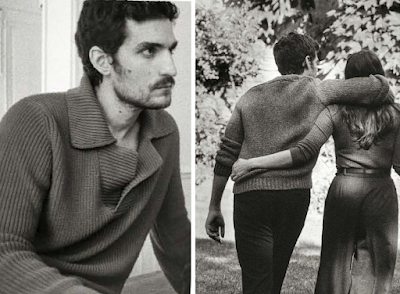 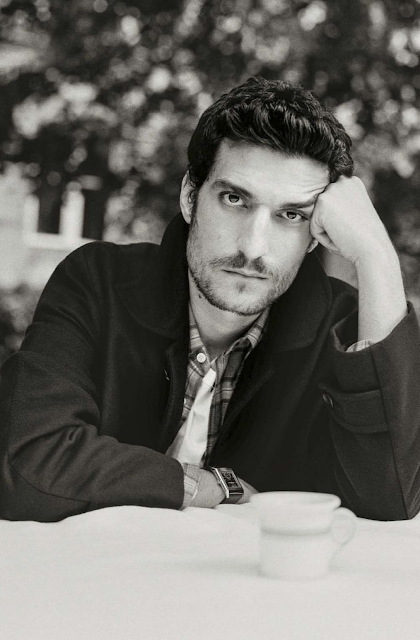 He’s getting hotter with age

Wait a minute...when did THIS happen?