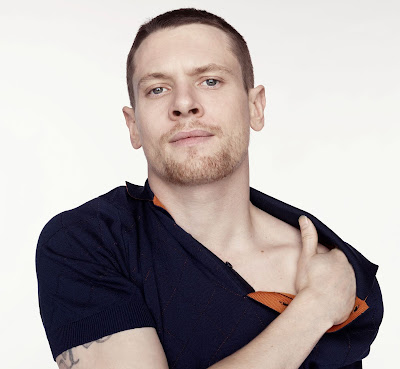 Pretty exciting news this morning with word that Jack O'Connell (fresh off a terrific turn in Andrew Haigh's miniseries The North Water, which I very much recommend seeking out) will be starring opposite The Crown's Emma Corrin in a brand new adaptation of D.H. Lawrence's legendarily slutty classic Lady Chatterly's Lover for Netflix -- not just that but the adaptation is being directed by Laure de Clermont-Tonnerre, who made the absolutely stellar film The Mustang with Matthias Schoenaerts in 2016. (Excuse me for a moment while I imagine a version of Chatterly starring Matthias in that role. Phew. Okay. No wait. Phew! Okay. We can move on.) "That role" is of course that of the gamekeeper Oliver that the fancy titular lady of the estate goes on a boink-fest bender with -- think of it as a straight pornier version of Maurice, if you must! For all of its heterosexuality the reason this particular role speaks to gay men so vociferously is the 1981 film version, which...

... gave generations of us fap material with Nicholas Clay's outdoor bathing scene, which left not a single nook or cranny of the glory that was Nicholas Clay to the imagination. If you can believe it I've never posted that scene here on the site -- it just seems so intimidating! I could never do it justice. I have posted Clay's speedo scene in Evil Under the Sun which is nothing to sneeze at; I've also screamed into the abyss with some paltry gifs of Richard Madden in the 2015 version of Chatterly, which entirely wasted all of its possibilities. Let's hope they learned their lesson from that disaster -- this is high-end smut and should be treated as such! I think we're in good hands with Clermont-Tonnerre at least (look how she filmed Matthias!) and after seeing Jack on stage in Cat on a Hot Tin Roof, where he went the same route as Clay and left not a single nook or cranny to our imagination, him too! 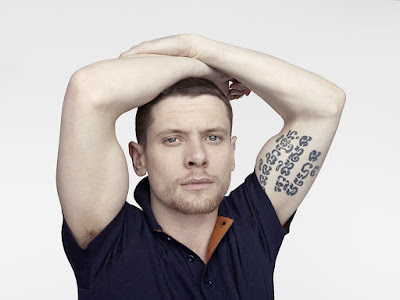 The things I would do this guy. He is EVERYTHING.

Eh. I mean, I get it. He's ruggedly handsome and sexy so I'm sure he'll be fine but I wish they cast someone on the beefier side like, yes, Matthias.

Matthias would be a fab Mellors but, of course, but I wanna trust the director. Jaeckin’s version wasn’t well received but it’s been still important for my generation