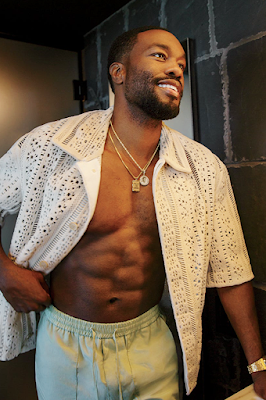 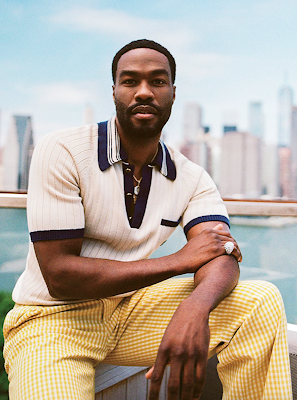 Thanks to Essence for these new snaps of Aquaman and Watchmen and future Candyman star Yahya Abdul-Mateen (see another one here) -- so many "men" in his movie titles! But in news related to the latter one a brand new trailer for that long delayed horror sequel from director Nia DaCosta dropped this morning, and I'm not going to watch it myself (that gorgeous animated one they released way back was plenty enough to get me all the way excited while not spoiling anything to boot) but maybe you wanna, so here it is:
The new Candyman now has a release date of August 27th -- I could've sworn it was hitting in July but I guess I missed them moving it yet again? Anyway I'm glad, I will hopefully be more inclined to going into movie-theaters by late August (even though I have been a couple times I'm still mostly avoiding it at this point), because I'd love to see this on a big-screen. For now let's make due with ten new photos from the film that I've got for you, right on after the jump... 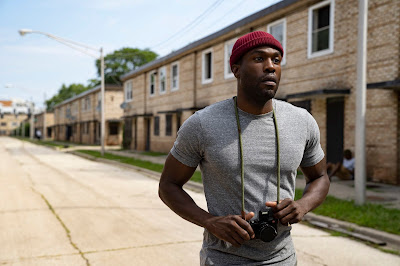 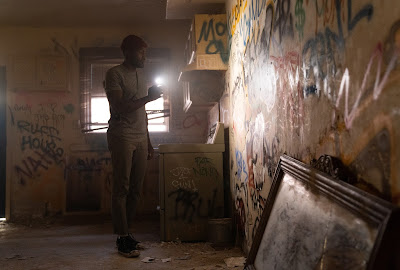 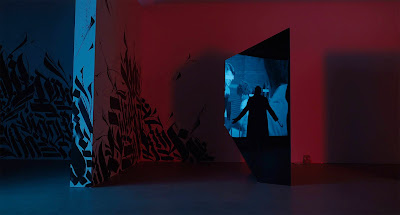 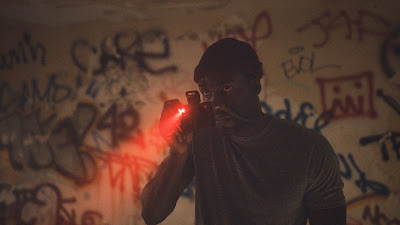 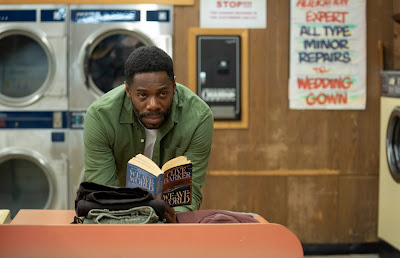 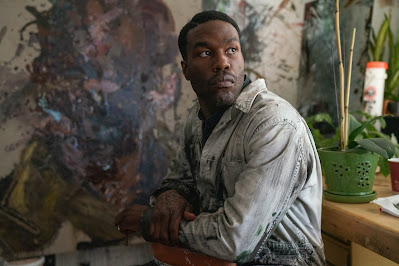 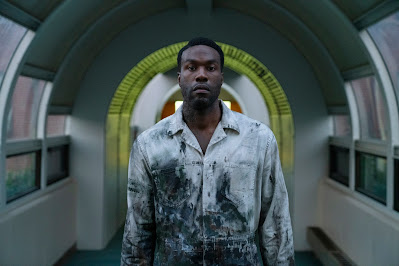 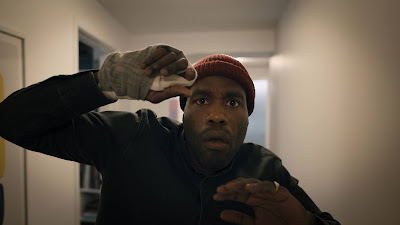 Ohh yes!
I love the original Candyman. It was set here in Chi.
And hello there, Yahya Abdul-Mateen!