Cassel on the Green 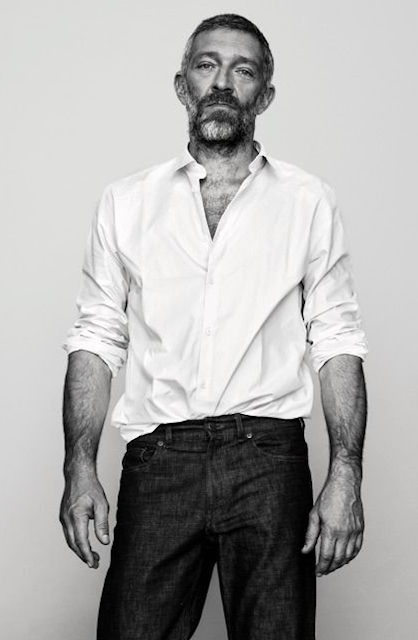 "Liaison is a high-stakes, contemporary thriller exploring how the mistakes of our past have the potential to destroy our future. The series combines action with an unpredictable, multi-layered plot in which espionage and political intrigue play out against a story of passionate and enduring love.”

The series is coming from some dude who worked on the show 24; it will co-star, also enticingly, the ever great Peter Mullan. (We fucking love Peter Mullan here at MNPP.) So we'll keep our eyes peeled for this, and duly welcome the arrival of our new Cassel / Green entertainment empire. And here as a treat a new-to-my-eyes photo-shoot of Vincent, after the jump... 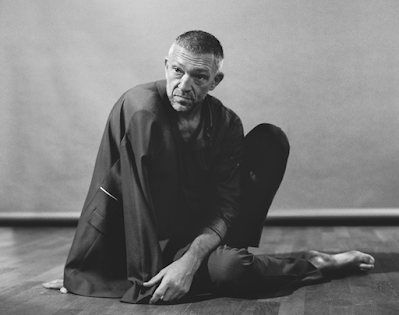 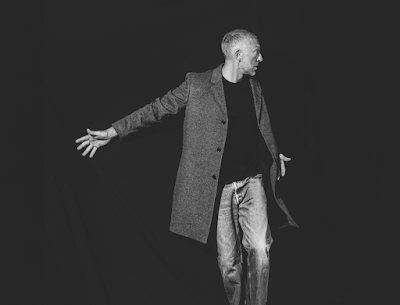 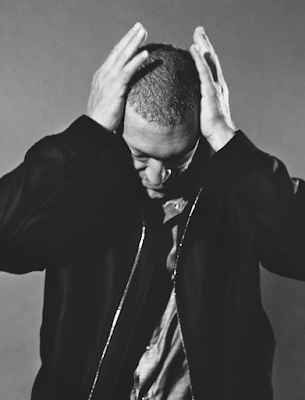 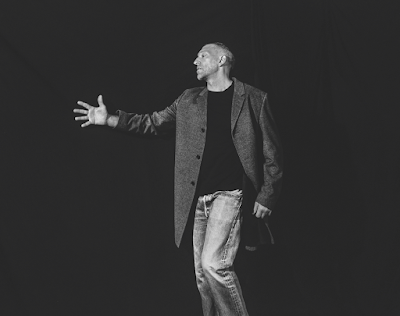 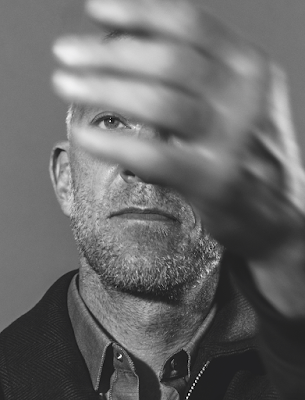 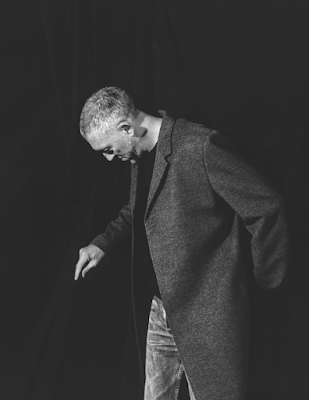 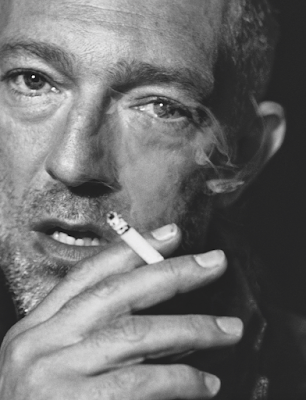 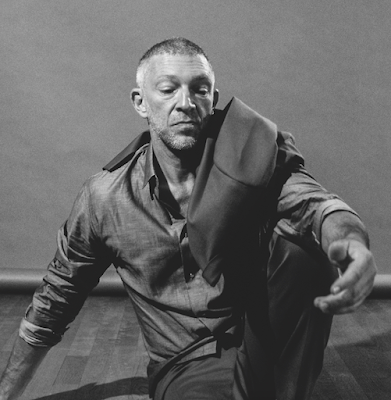 I don’t see Eva Green here. Is this sleeve discrimination?