Putting the Musk in the Musketeers 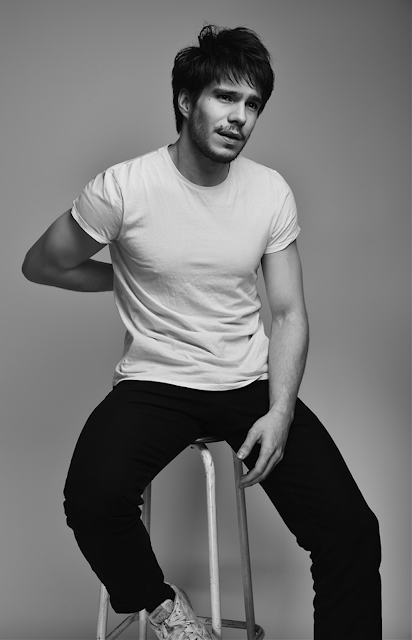 Speak of the French Devils! Just yesterday I did a nicely sized post about the "Rendez-Vous With French Cinema" series here in NYC next month, and all of the good-looking French actors that will be featured in it -- now today comes word that four of my favorite Hot French Actors whose names were not in yesterday's post (plus one Hot British Actor who wouldn't have been mentioned there, but I am happy to mention him now) have just been cast in a new project, all together, and now I can fill up my Hot French Actor Bingo Card for the week. Phew! Prepare yourselves, folks, because this is A CAST. 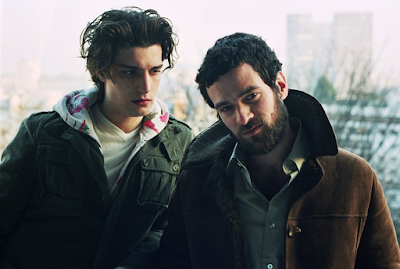 It's a big budget (for French Cinema anyway) re-do of The Three Musketeers, which yeah sure okay I guess they have to make one of these every ten to fifteen years -- that's not the exciting part. The exciting part is the truly insane cast -- this Musketeers will star François Civil (see more of him here) as D’Artagnan, Vincent Cassel as Athos, and Romain Duris as Aramis! It will star Louis Garrel as King Louis XIII! And it will star the British fur-monster Oliver Jackson-Cohen as the Duke of Buckingham! 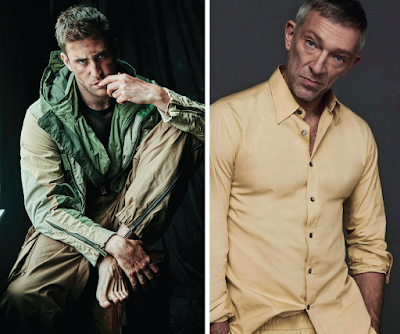 I don't think I'm familiar with the actor Pio Marmai, who's playing
the other Musketeer called Porthos, but this is him below... 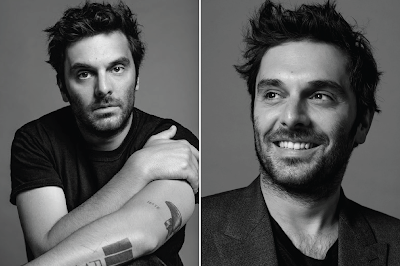 And he's plenty hot, he'll fit right in. My god, y'all. But wait. You thought I was done? All this XXX-treme male hotness aside there's the female role of Milady de Winter, and they ain't skimping there either -- Eva Green! Eva Green! My beloved Eva Green!!! 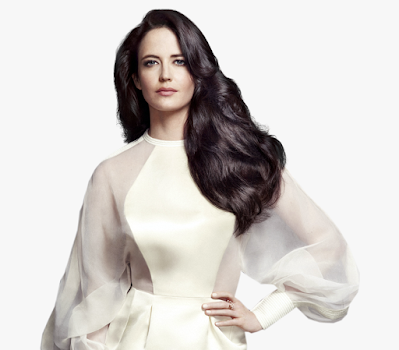 Is this The Hottest Movie Cast Ever Assembled??? I think this might be The Hottest Movie Cast Ever Assembled. And they haven't even named who's playing the villainous Cardinal yet, but at this rate they'll de-age Alain Delon to his Purple Noon visage and toss hot-bomb that into the mix. PLUS there're adding in a character called "Hannibal" for a black actor that will be based on real-life person Louis Anniaba (aka the first black Musketeer) so there's even more opportunity for sexy casting ahead. And then this is all going to be spread across two films -- the first titled The Three Musketeers: D’Artagnan and then the second titled The Three Musketeers: Milady. Does that mean the second one will be Eva Green-centric? I am exploding here, people. It's too much, too much.
Who? Jason Adams When? 5:11 PM
Labels: Eva Green, gratuitous, Louis Garrel, Oliver Jackson-Cohen, Romain Duris, Vincent Cassel

It is a reliable old chestnut that's for sure! I love the story even if I hate, HATED the 2011 take on it. The 90's Brat Pack one, basically "Young Swords" is a guilty pleasure of mine with the brio of Tim Curry, Rebecca De Mornay and Oliver Platt making up for the vapidness of Chris O'Donnell.

That is some cast, always happy to see Oliver Jackson-Cohen working!-and while Eva Green isn't who I picture as Milady de Winter I'm sure she'll be able to make it work. Wonder who they cast as Constance?

Is it planned to be in French? It's an international cast so I'm hoping for English, not that I couldn't probably recite the story in my sleep!

This sounds terrific. There have been many remakes. My favorite is Richard Lester’s 1973/1974 duology. Both the Sheen/Sutherland 1993 remake and the 20011 Evans/Stevenson remake were pretty bad. It will be interesting seeing a version with a French cast. (I don’t mind subtitles.)

Gaspard Ulliel is the obvious choice.