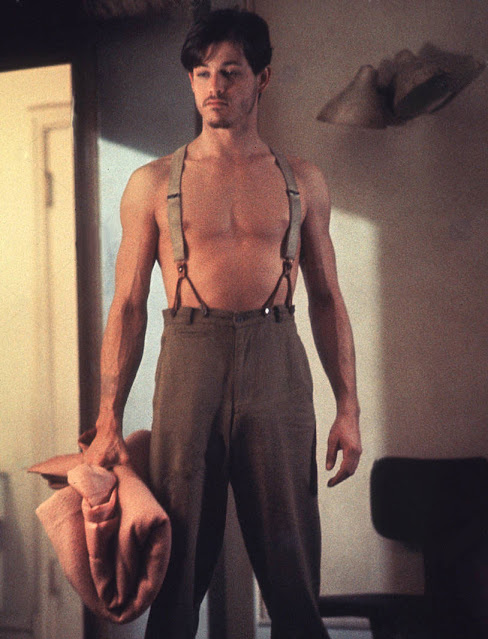 So have I got any Streets of Fire fans in the house?
Who? Jason Adams When? 3:58 PM
Labels: Anatomy IN a Scene, especially random nonsense, gratuitous, The Greatest Movie...