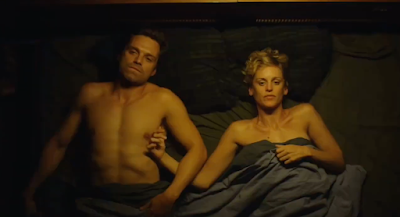 IFC is releasing the movie on April 16th (which, if Falcon and the Winter Soldier does well after it premieres this week, was smart-ass scheduling on their part) and here is said trailer!
Who? Jason Adams When? 12:59 PM
Labels: Anatomy IN a Scene, gratuitous, Sebastian Stan, trailers

Sebastian Stan is beautiful and sexy but that's not a remarkable cock.