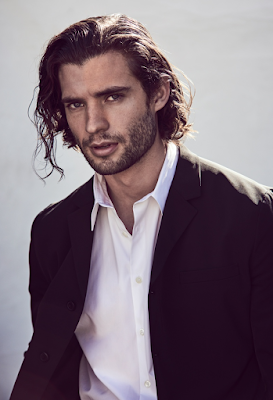 To be honest I didn't even recognize Hollywood actor David Corenswet at first glance in these photos (via) -- the long hair really changes him! Not in a bad way (obviously, he's gorgeous) but the whole clean-cut thing he had been rocking for that midcentury period show has gone the way of the mid-90s in these photos. As goes the world. Henry Cavill, who Corenswet reminds me of, also went through a grunge-period, but Corenswet pulls it off better I think? Should I make that a poll? I should make that a poll. 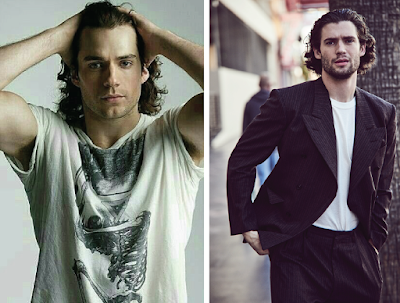 find bike trails
Anyway, insanely, David doesn't have  much lined-up according to his IMDb page -- he's playing a lifeguard in some kid's movie (let's hope it involves him running in a speedo in slow-motion, at least) and he's playing Cassio in "a futuristic adaptation" of Othello that was executive-produced by our beloved Beth Grant! (It was also written by Grant's daughter, actress Mary Chieffo). I'm assuming he's got things lined up that just have been delayed due to the pandemic -- he certainly should, anyway. Get on this man, Hollywood! Or I'll get on him first! Hit the jump for the rest of this shoot... 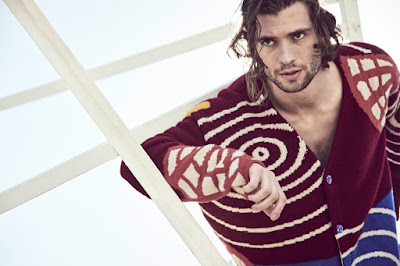 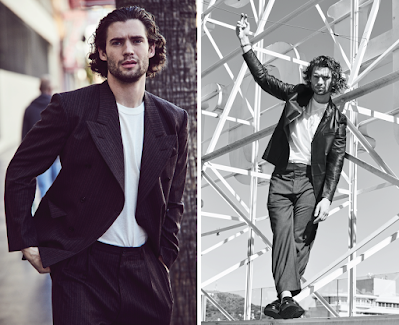 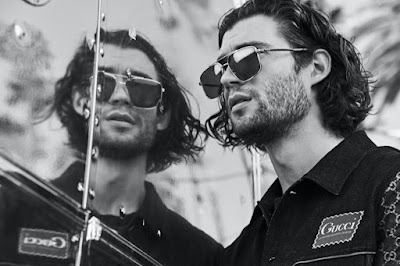 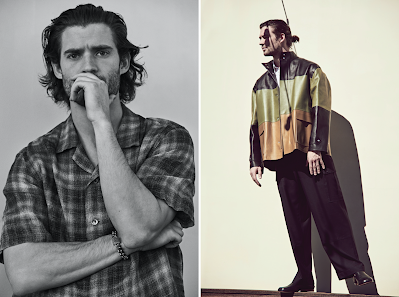 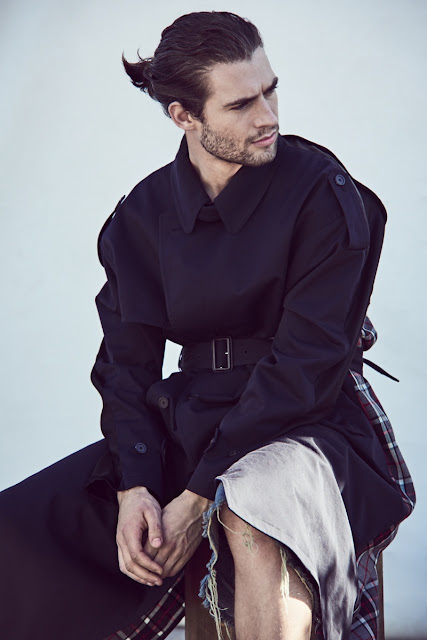 I won't lie, this is the first time I've actually found Corenswet really stunning. He needs to KEEP this look.

Long hair on both looks bad

This is a really good look for both of them. I had missed Henry's grunge period, he looks amazing (or maybe it's just those biceps).

He apparently replaced Evan Peters as one of Ryan Murphy's boys, so I'm sure he'll pop up in another of his 50 simultaneous projects soon.