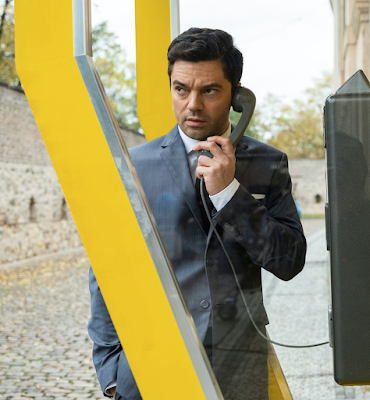 Oh here's some nice overdue news on one of MNPP's forever-faves -- Dominic Cooper has a project coming up! Haven't seen him since the crazy underrated series Preacher finished its crazy underrated run a couple years back. He's starring in a six-episode miniseries called Spy City for AMC+, which will have him playing an MI6 agent in the early 60s who is sent to Berlin to sniff out a rat. This is reminding me of his turn playing Bond author Ian Fleming in the miniseries Fleming in 2014 (anybody remember that? He showed him bum!) -- Dom definitely would've loved that sweet sweet James Bond role, wouldn't he've? Not that that exactly makes him unique among "Every British Actor," haha. And he's only 42, he's still young enough... although I think that ship's probably sailed. Anyway we love him and the series will debut on April 15th, so not a long wait! DH was kind enough to share some images and I've got the Dom-focused ones for us here after the jump... 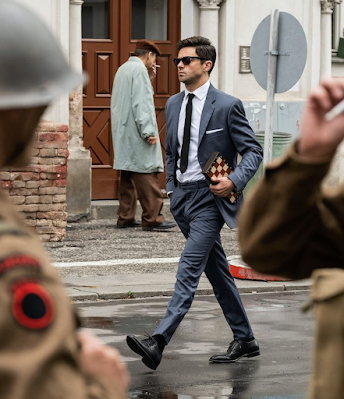 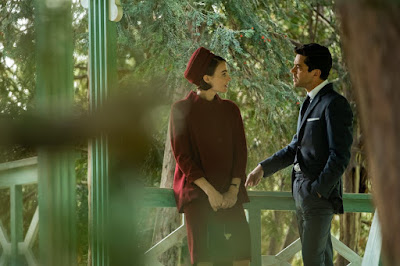 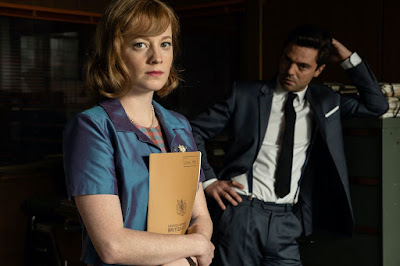 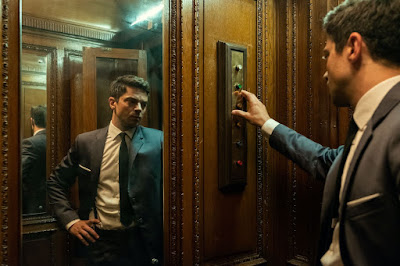 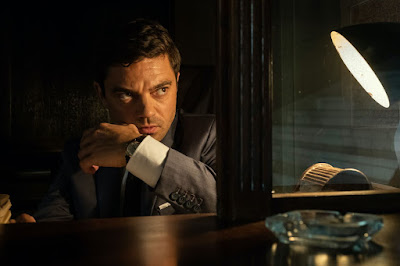 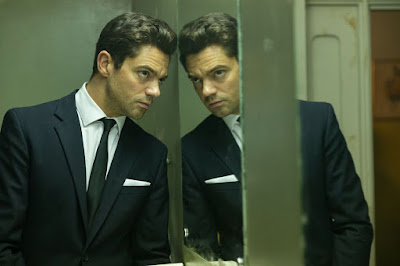 That second photo, of him walking....definitely worth a zoom-in or two.

OOH . . .OOH, Preacher was another of my WTF Am I Watching Guilty Pleasures! He also was very good as Fleming and I will watch him in anything . . . Even Mama Mia!!