I think we all can agree that it's sort of unfathomable that it's taken me all week to get around to posting these shots of a bare-assed Dominic Cooper in the first part of the Fleming series that aired on British television this past weekend. I just thought maybe I'd get a chance to watch the actual episode first...

... but that still hasn't happened. Still, I know well enough when it's time to make the leap (onto Dom's bum), and that time is now. (That time is every time there is.) So let's go ahead, hit the jump, and do Dom'd bum proper-like. He'll lead the way - he knows how to do it. 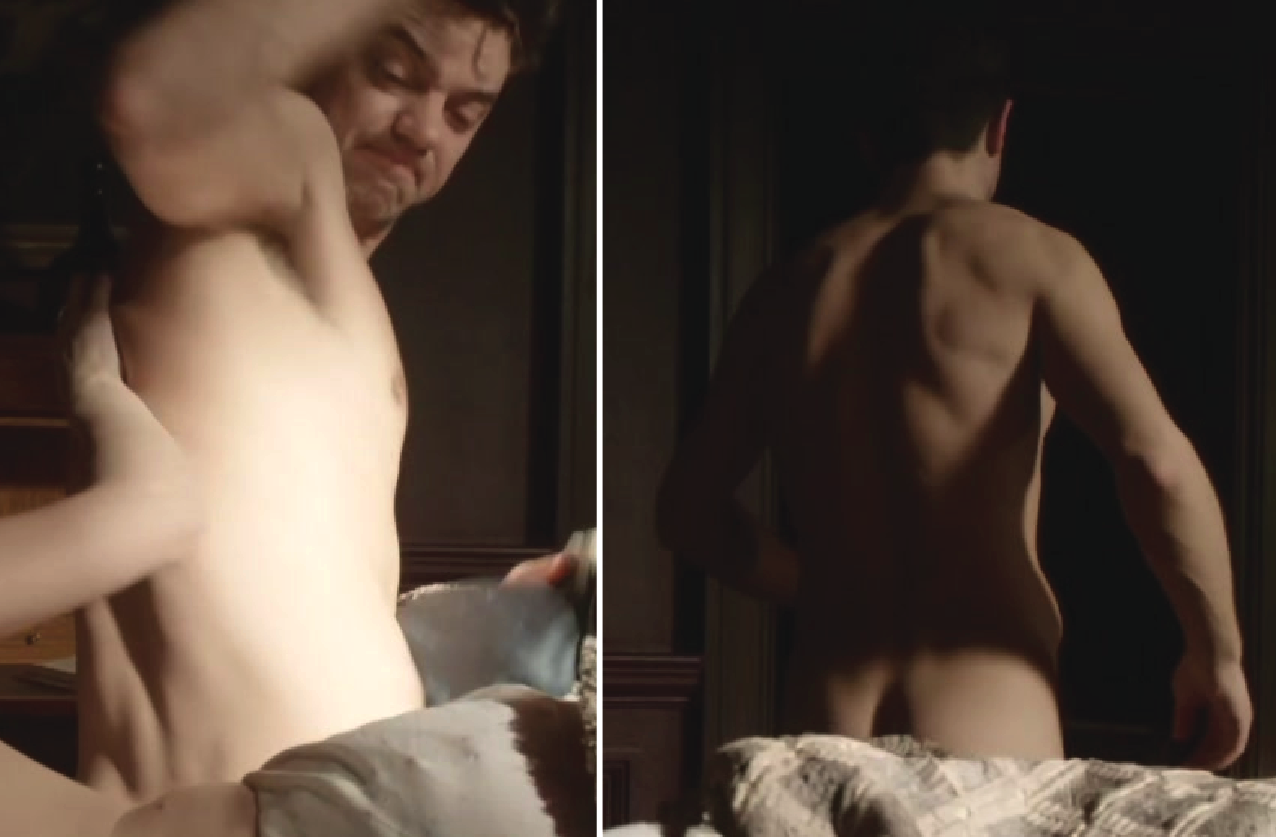 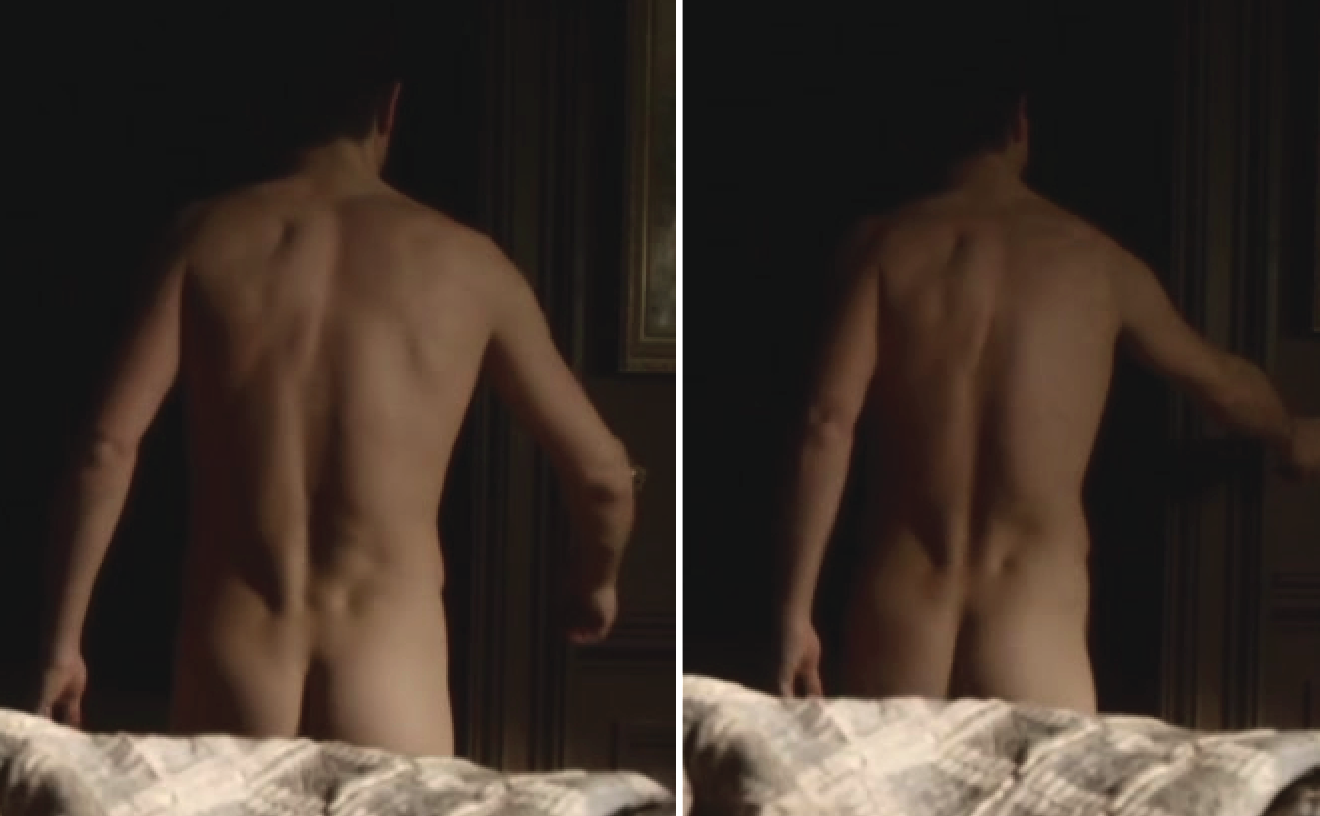 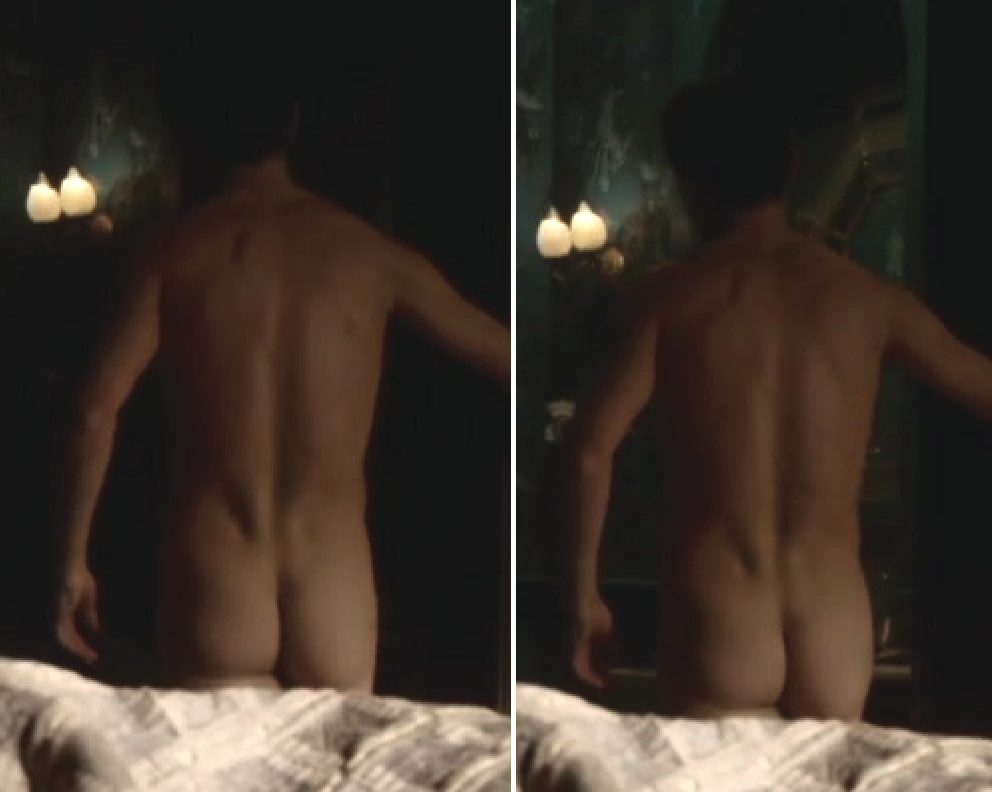 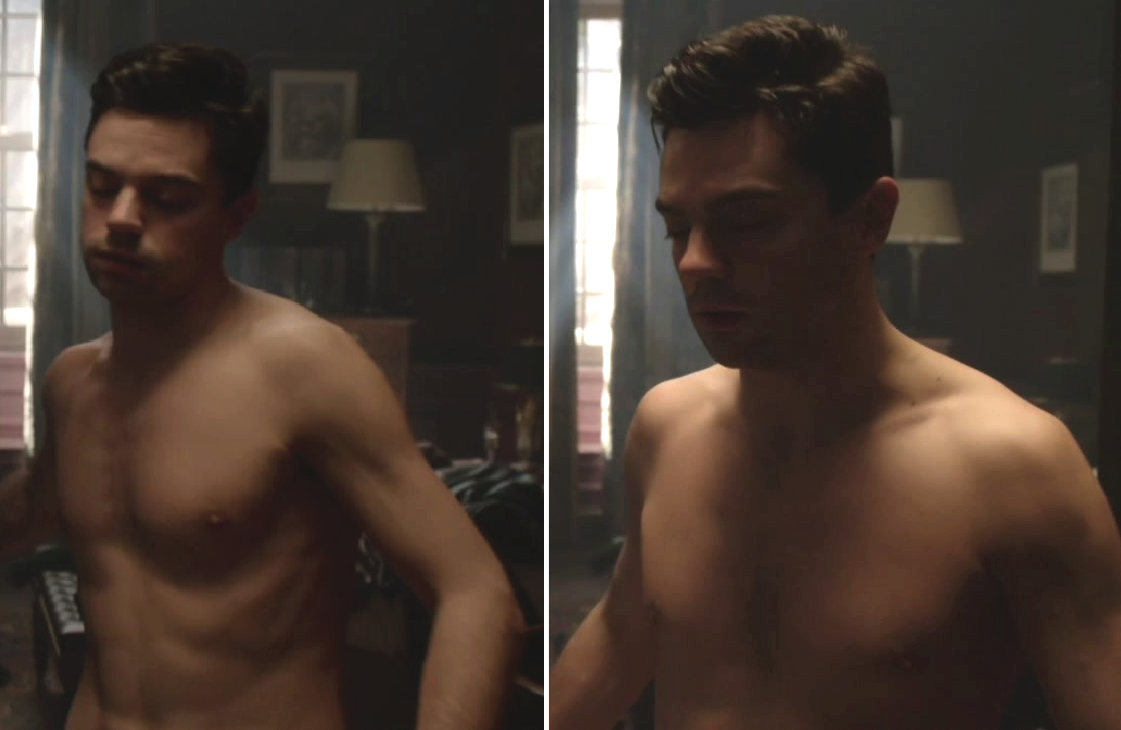 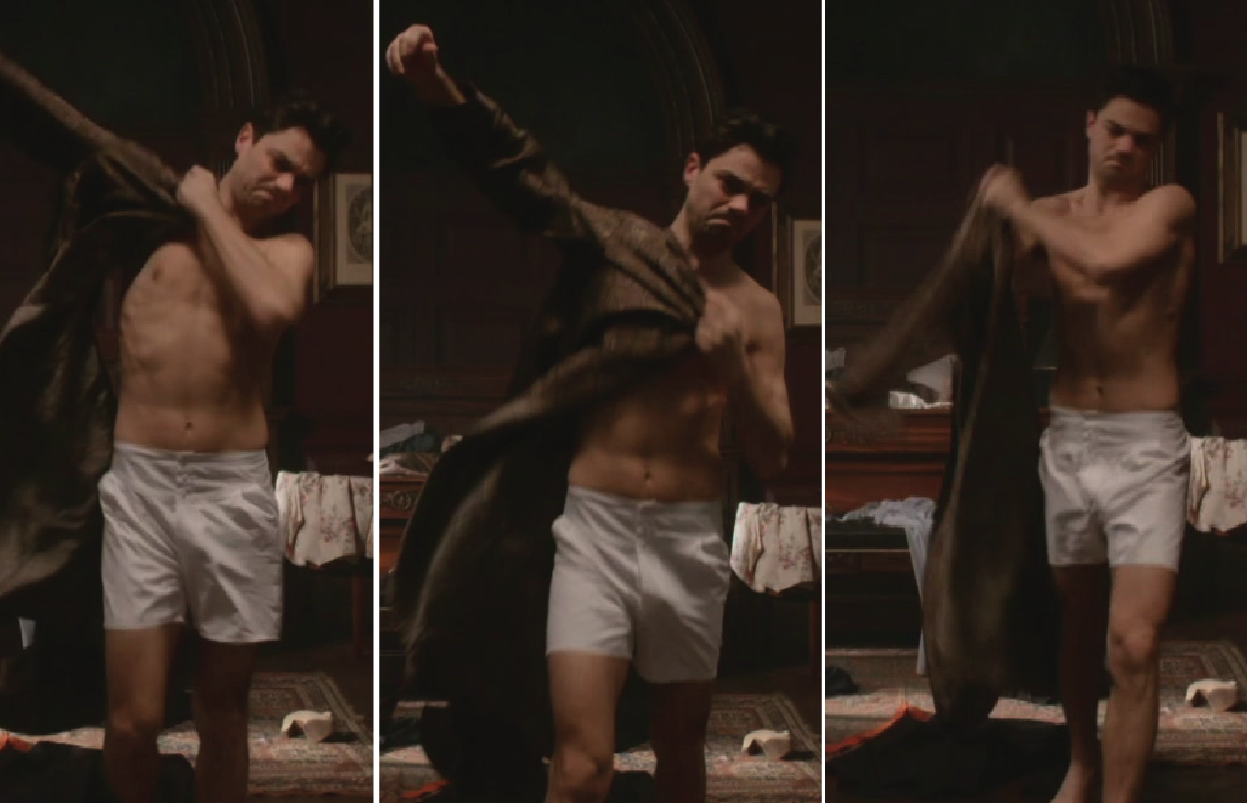 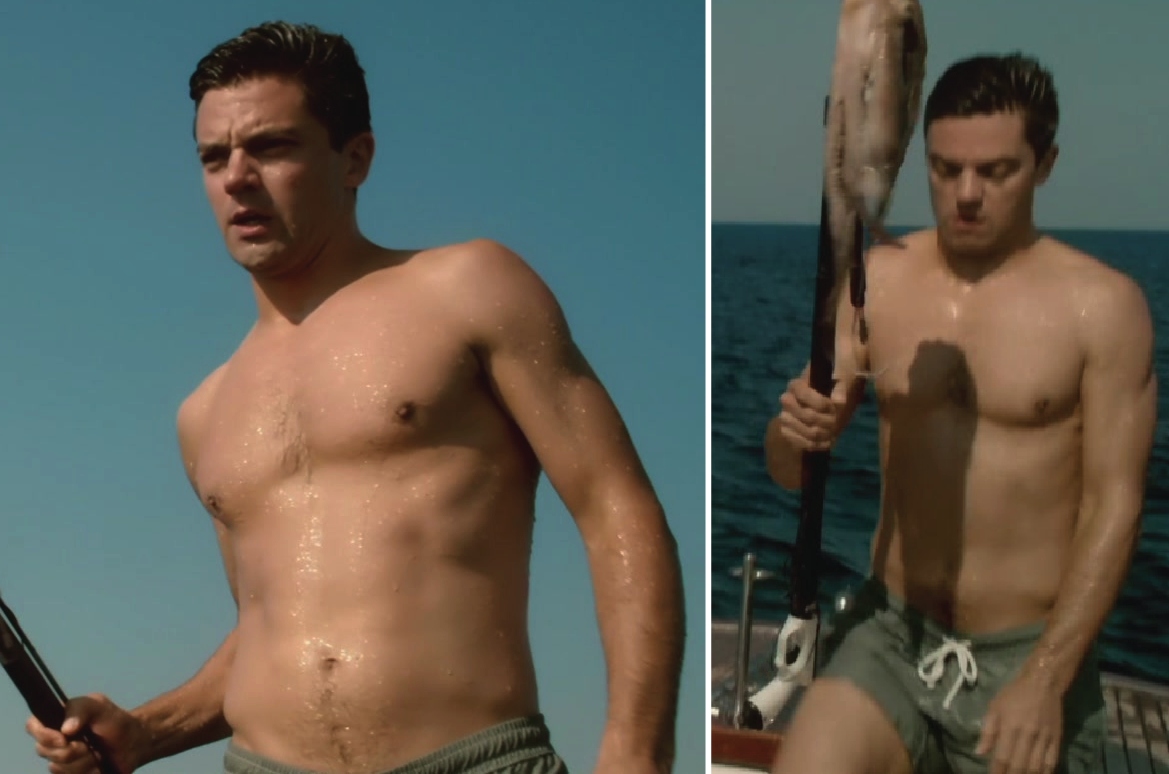 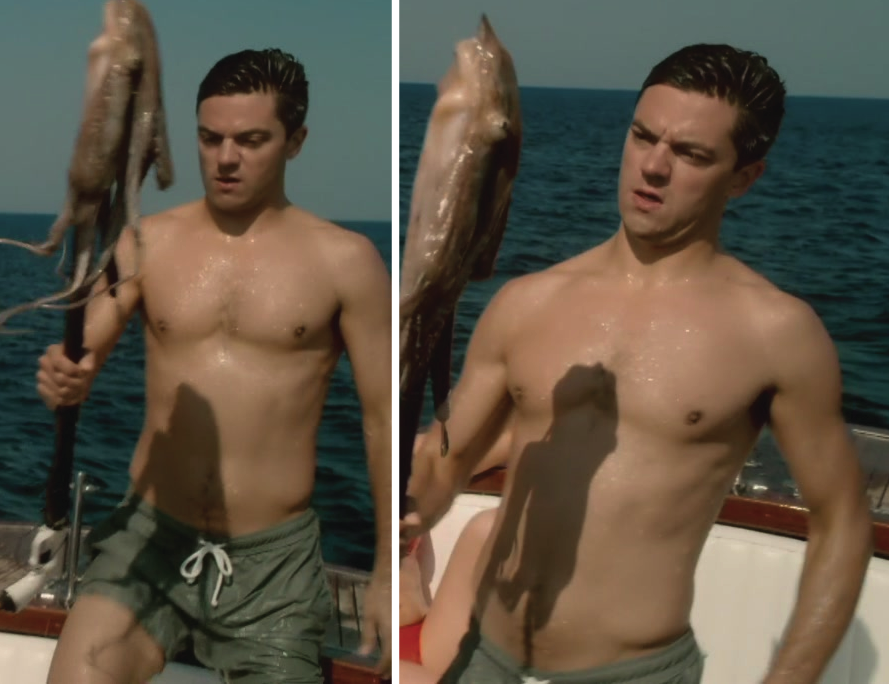 Who? Jason Adams When? 10:10 AM
Labels: Anatomy IN a Scene, Dominic Cooper, gratuitous

I enjoyed Part 1 very much. And DC is sexy as all get out as Fleming.

thank gawd you're back. i get bored when you're gone hon.