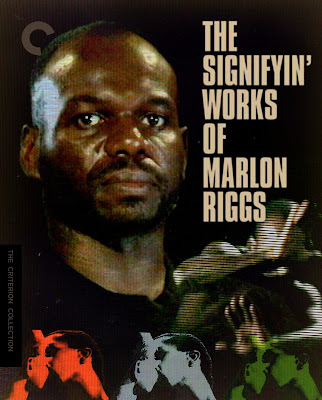 There's so much happening today -- I got my second vaccine shot! SXSW is about to kick off! The Oscar nominations! People seem to think the Snyder Cut is, and I quote them, "good"??? -- that I totally spaced on today also being our monthly "New Criterion Announcement Day" as it is every 15th of the month. But it is, they've just dropped the list of June 2021 releases, and it's a lot! More than usual. Six titles dropped, including the one I'm most interested seen above, the collection called "The Signifyin' Works of Marlon Riggs" which is gathering up several of the films of the late gay black filmmaker from 1986 until his death of AIDS in 1994. It's the perfect Pride Month addition to the (Criterion) Closet! 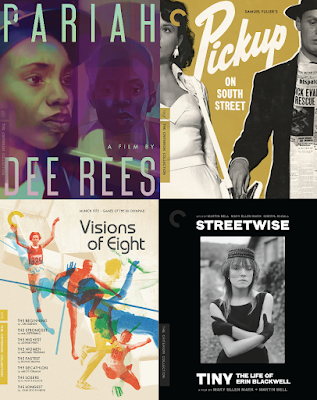 The Human Condition is first on my list. Kobayashi’s Kwaidan is one of my all time favorite films. But all these titles look amazing. I’ve only seen Pickup on South Street which was a good noir.

See Pariah! It's so good.