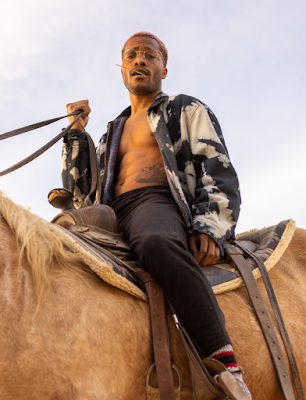 I wasn't at all familiar with Jermaine Fowler until I saw this photo-shoot he did a couple of weeks ago for Interview Magazine (more over here), and then I got even more familiar with him last night when I realized he plays the role of Eddie Murphy's "bastard" in the Coming To America sequel, titled Coming 2 America naturally. I am one hundred percent sure that the original 1988 film is a movie I've never mentioned here on the site but it's definitely one I've seen a billion times because it was one of the ones that 12-year-old me and my cousin would rent from the video-store repeatedly to feel like we were experiencing grown-up things. Boobies and sex jokes, oh my!

I hadn't seen that film in very many years though, so I re-watched it last night right before I watched the sequel -- speaking of my review of the sequel just went up this afternoon at Pajiba. The sequel's not bad? It's definitely too long but I was pleasantly surprised, for the most part. And it's funny -- I'm totally afraid people are going to think I'm ridiculous for liking this movie. I'll proudly profess love for the shittiest horror flicks but a cheesy comedy sequel is a bridge too far, apparently. Anyway go read my thoughts -- C2A drops on Amazon tomorrow. 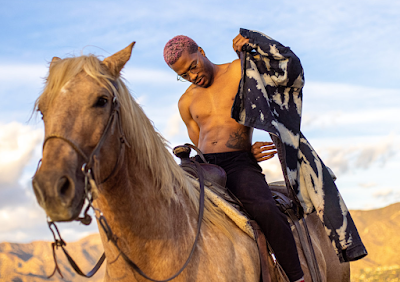