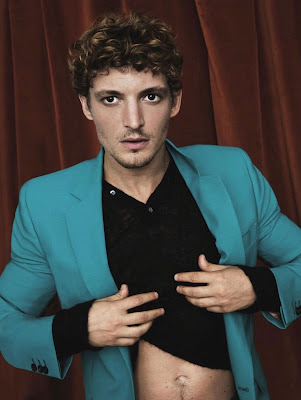 A couple of weeks ago I gave y'all a heads-up that the line-up for my beloved "Rendezvous with French Cinema" series here in NYC, which screens at Film at Lincoln Center every spring, had been announced -- from March 4th through 14th, virtually this year again, due to you-know-what. I did this by highlighting some of my fave beautiful French actors in the line-up, because I am me, and I do things my way. A few days after that I shared the trailer, along with word that tickets were on sale -- well the big show begins tomorrow! And so I'm back on my damn nonsense.

This movie is a real tease pic.twitter.com/v5xiNMp9GR

I've been lucky enough to see a few of the movies and I'll be tossing up thoughts on them over the next few days -- one of them was Emmanuel Mouret's film Love Affair(s), starring Niels here, and I recommend it if you at all like Very French Movies... and why else would you be reading any of this? It's all beautiful people in beautiful flats and country-homes talking about their intersecting love lives endlessly with artfully-messy bookshelves piled behind them -- living the dream, I tell ya. Anyway I meant to grab a single photo of Niels for this post but ended up being me and gathering like 40 instead, so y'all go buy some tickets (the series can be viewed anywhere in the US this year!) and I'll share all my Niels photos after the jump... 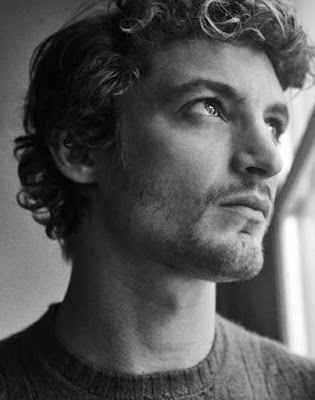 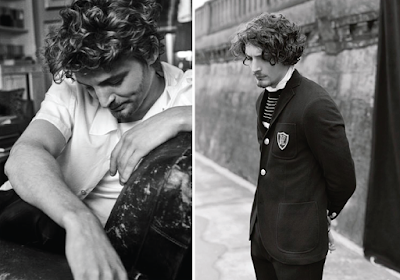 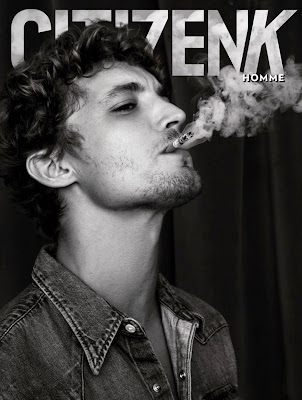 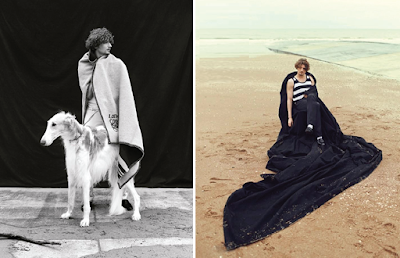 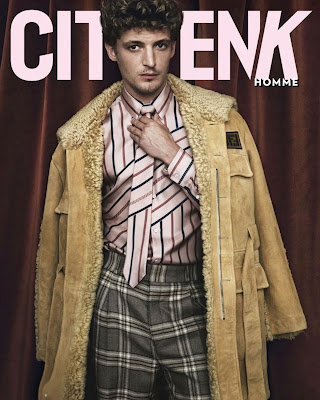 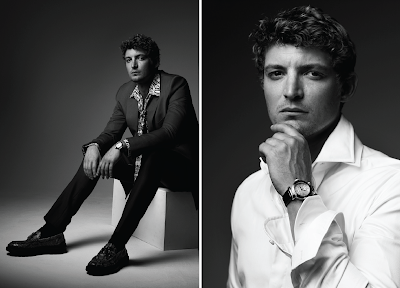 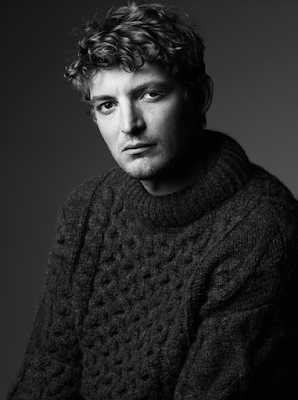 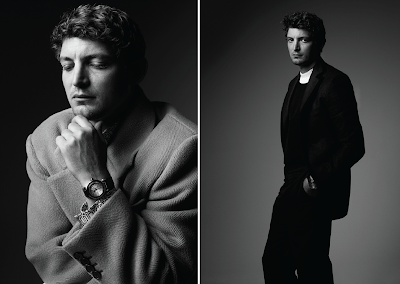 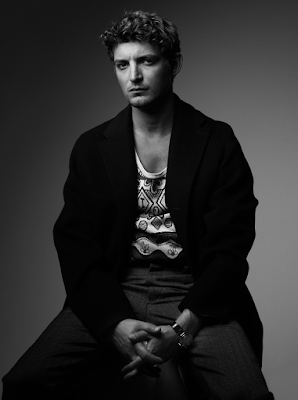 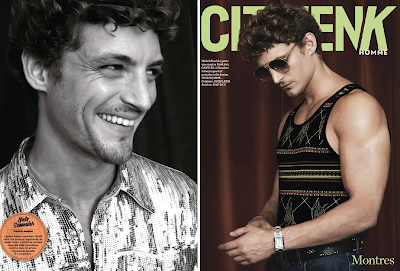 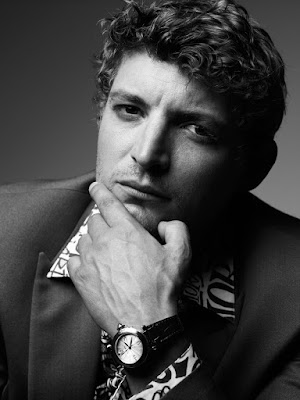 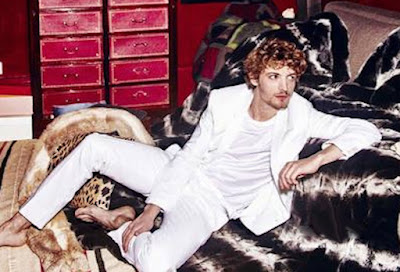 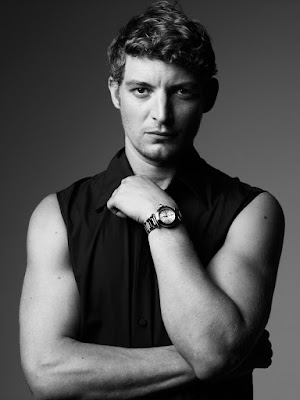 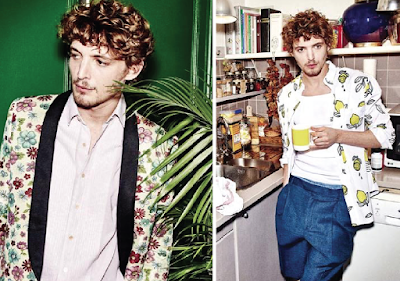 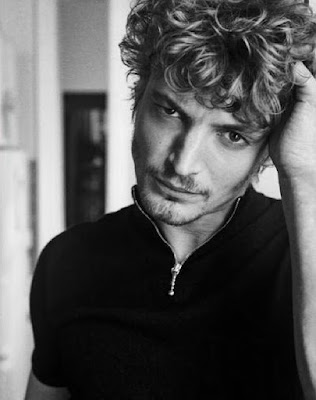 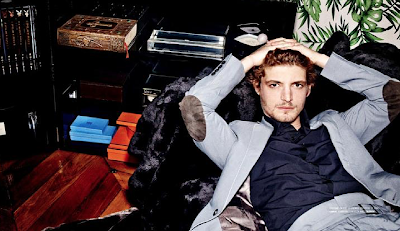 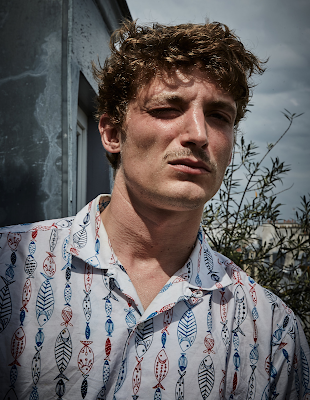 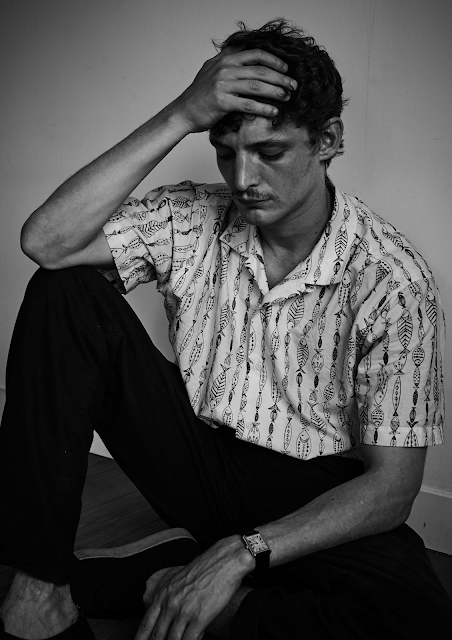 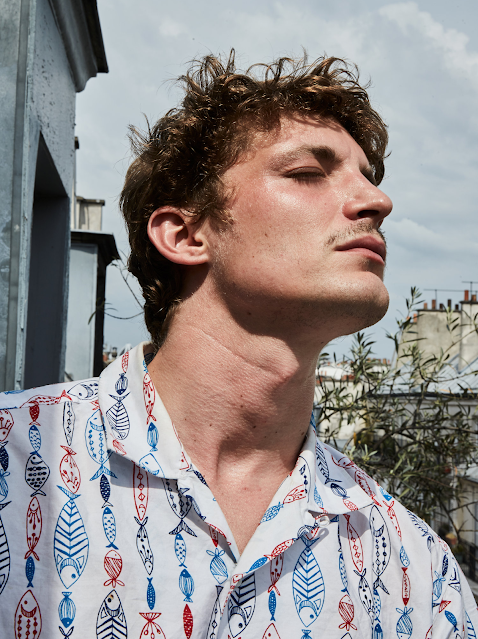 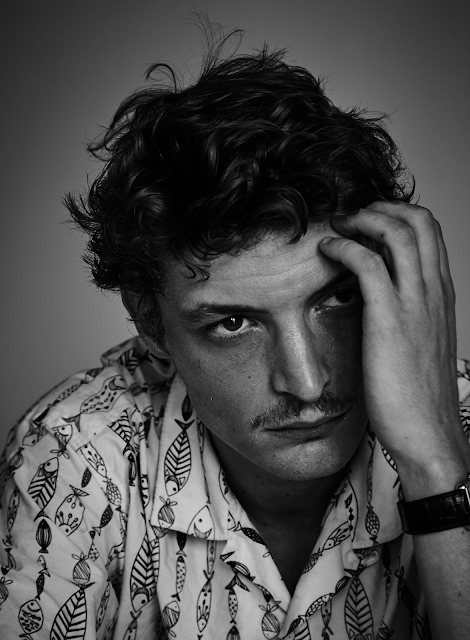 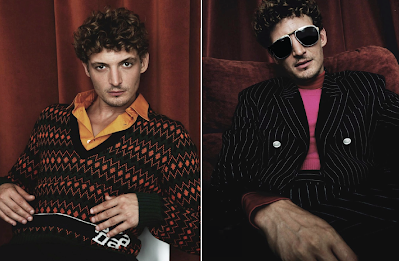 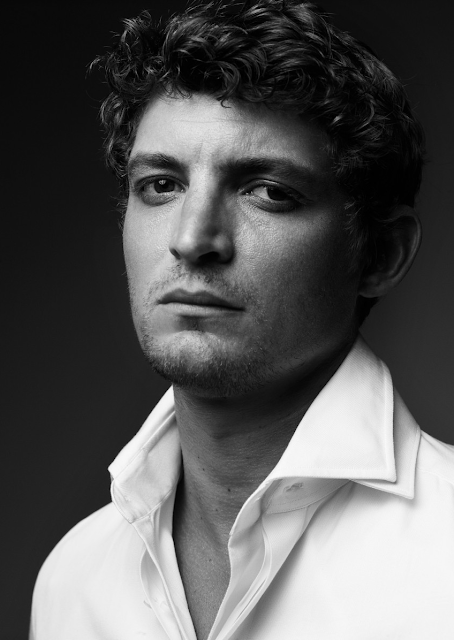 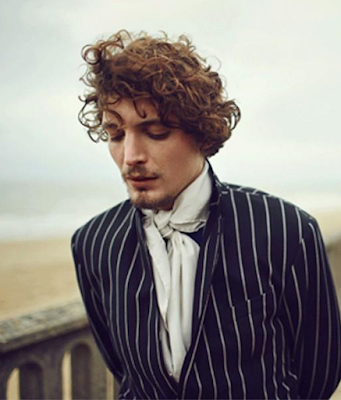 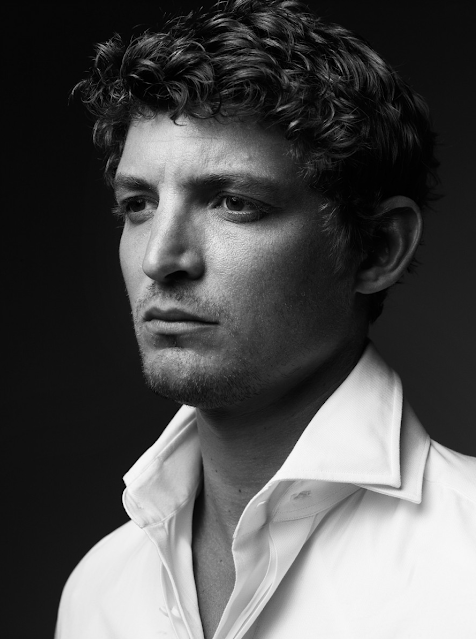 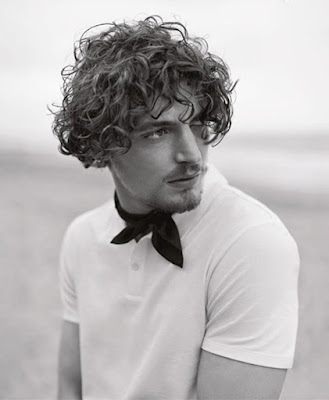 I liked him in Heartbeats...he was sexy and aloof to the point of making everyone frustrated - the characters and the audience as well.