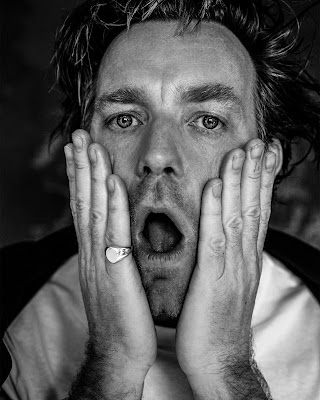 Our boy Ewan is on the cover of the new issue of VMAN magazine and in the attached interview he's talking Halston -- I keep forgetting he's playing the designer Halston in a Ryan Murphy & Christine Vachon produced miniseries for Netflix, but he is! -- so head on over and read his thoughts about draping fabrics, having tea with Liza, and playing queer, perhaps not in that order. Meantime I've snatched the photo-shoot per usual (he's still looking mighty fine right?) and it's on after the jump... 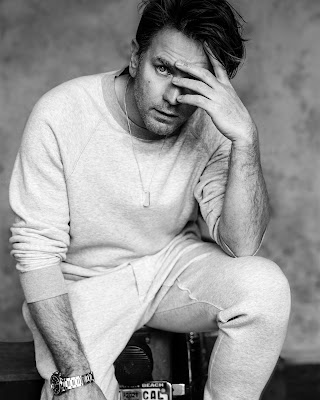 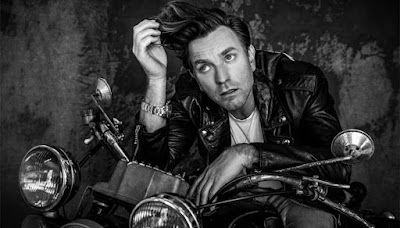 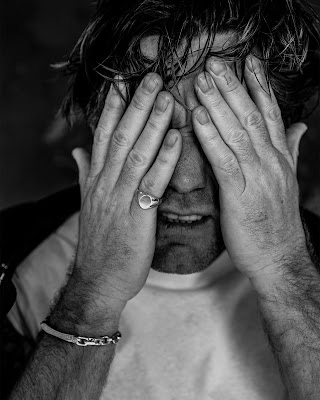 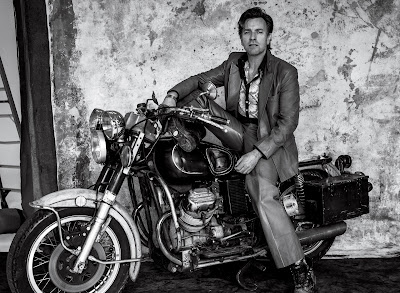 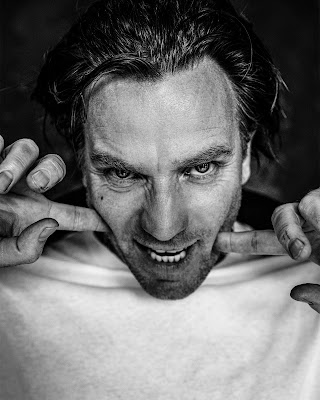 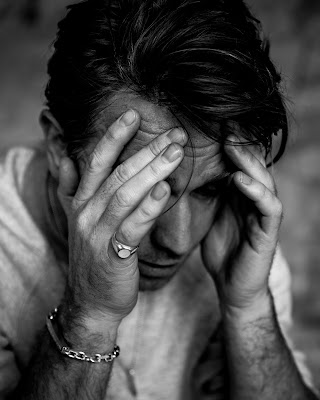 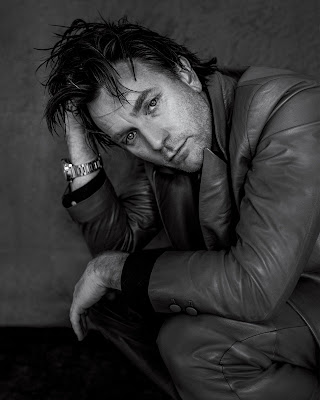 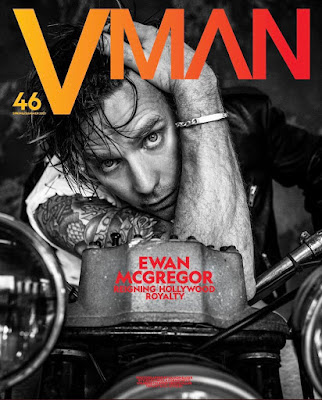 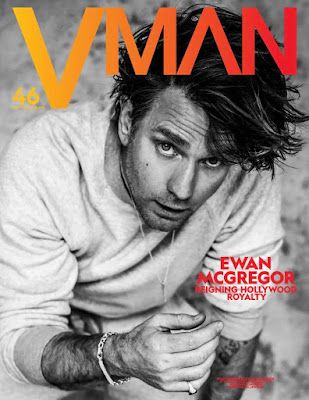