Ewan Is Just Too Fabulous 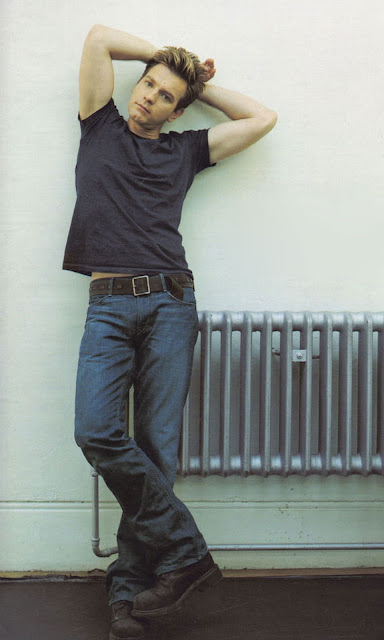 While I get in theory the whole "let's give gay roles to gay actors" arguments (especially with bullshit like this happening when we don't) I think we can all agree that Ewan McGregor has been approved and blessed as an Official Homosexual Spokesperson by all of the necessary committees at this point in his decades long queer career, and so we can't argue a single syllable against this brand new gay role for him. He's going to play legendary fashion designer (and literal friend-of-Liza) Halston in Simply Halston, a new miniseries written by Sharr White (one of the writers for The Affair) and directed by Dan Minahan (a TV vet who directed several episodes of The Assassination of Gianni Versace just recently). (Oh and he directed the terrific and underrated movie Series 7: The Contenders way back in the day.) Anyway the only thing I question here is -- is Ewan tall enough? When I think Halston, I think "tall." 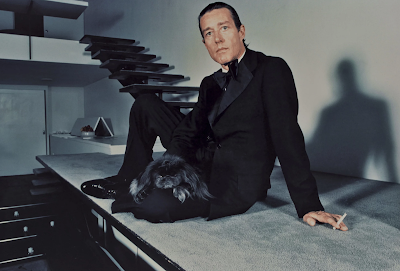