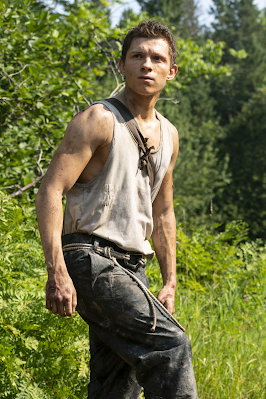 Doug Liman's Chaos Walking is hitting theaters (whatever the hell that means) on January 22nd, and now that they've dropped the first trailer -- watch it back here -- they're opening the flood-gates. Today comes a series of new images (naturally I snatched the "Twink Holland in a tank top" ones but the rest can be seen over at this link) and the very first clip from the film, which I'll share with you now, here, now:
Will this movie be any good? I don't fucking know. It's had a tortured production which I've doodled about for the past several years. What I do know is Tom wears a tank-top a bunch -- and there are rumors about he has his first nude scene! -- so I will very clearly watch it. Hit the jump for a couple more shots of Tom, with some Mads Mikkelsen thrown in for good measure... 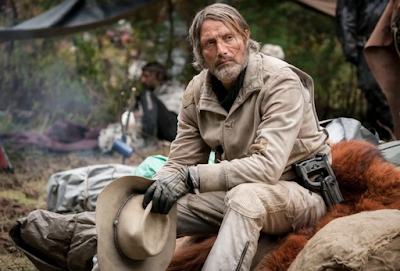 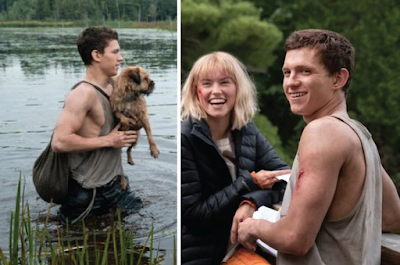 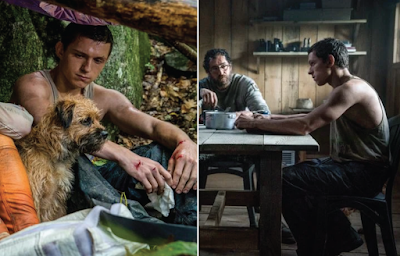 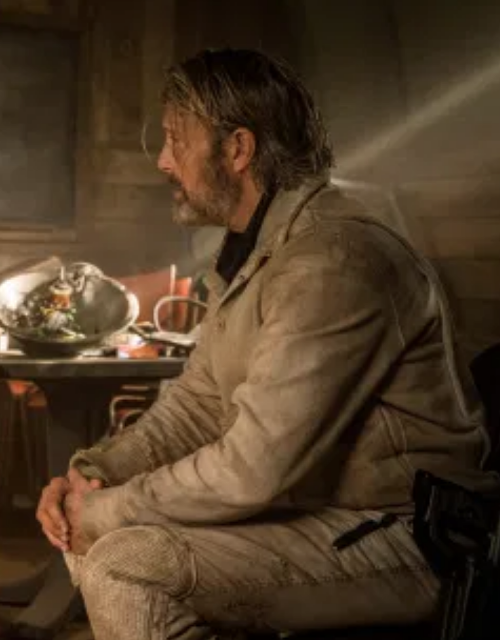 "First nude scene"! Can't wait for some Twink Twunk Tom bare butt. Bet its tighter than the top of a tom-tom drum.

Jason, you said in one of your earlier posts that you remember the books that this movie was based on as being weird. How weird is weird? Are we looking at another possibly-unadaptable, "Wrinkle in Time" situation?

I never would have thought they'd try to make a movie out of these books -- it's incredibly hard to visualize how they would visualize the central conceit of the world, that people's thoughts are visible to those around them. You can see what they've gone for in the trailer -- colorful CG swirls -- but I just don't know how that idea works off the page where you can get away with it. Where it's more of a metaphor than a practical thing we're staring at.

I was excited when Charlie Kaufman was attached to adapt it at first because if there's any writer who understands how to make the literalization of metaphor compelling on-screen it would be him. But they ditched him and turned it into this big-budget thing so I worry any nuance, anything that made the books ideas interesting, will have been flattened out in order to make some generic action spectacle thing.

Also, is it just me, or do Tom Holland and Daisy Ridley look like they could pull off playing siblings, or at least cousins? Which really makes me hope that they're not going for any romantic angle on whatever bond their characters share.