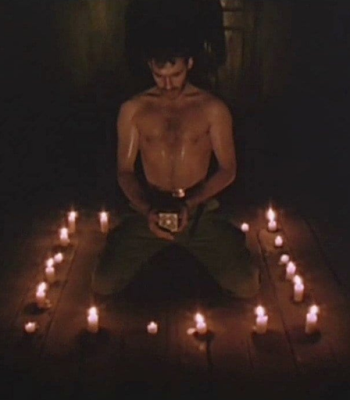 Congratulations this morning re in order to queer horror legend Clive Barker, who just won the rights to his Hellraiser franchise back according to THR -- this means no more cash-grab low-budget nonsense; Barker has say on whatever moves forward. And there are already a couple of things moving forward -- David Gordon Green is supposed to be directing the pilot of a proposed Hellraiser series for HBO, while David Bruckner, the director of The Signal and The Ritual, is working on a new big-screen reboot. Of course there's been talk of getting Pinhead up and running for years now -- at least this means Barker's involved. Although...

.... here's where I admit that I'd never been that big of a Hellraiser fan for most of my life. And I still wouldn't say I am, but I did re-watch the first two movies during quarantine and they tickled me in a way they hadn't previously, so I guess what I am saying is maybe my body is ready for the exquisite pain now. 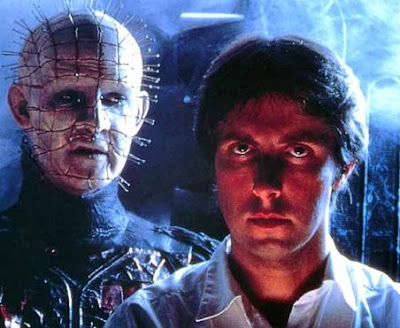 I'm not sure I've seen them. Maybe years ago on VHS

Are those joke subtitles? It’s “Snow White”, not “so what”, which doesn’t even make sense.