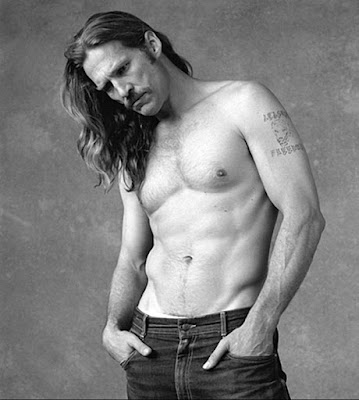 I remember when these pictures of Jeff Bridges first appeared in 1992, for his film American Heart -- I was just 14-years-old and Bridges wasn't someone I'd noticed in that way before so these were a helluva revelation. I mean Bridges had of course been sexualized on film before 1992 -- Starman and especially Against All Odds (dear god, him in that movie) pop to mind now -- but I hadn't yet seen those movies at 14 and these photos were my wake-up call. That said I still have never actually seen American Heart -- have any of you? Is that movie even available to watch now? (It does appear to be on DVD, at least.) Anyway we will now wish Jeff Bridges a very happy 71st birthday by posting a couple more of these photos right on here after the jump... 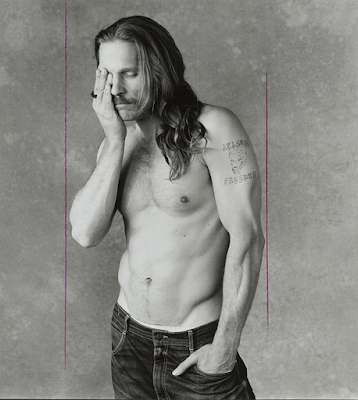 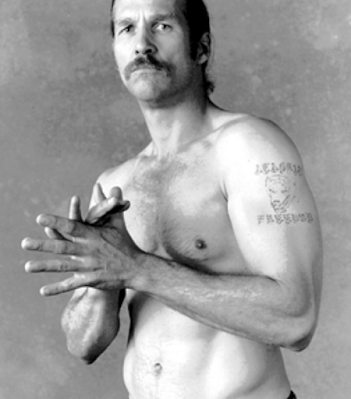 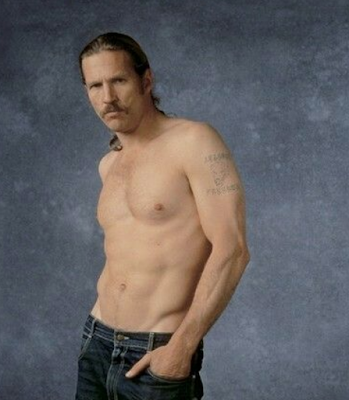 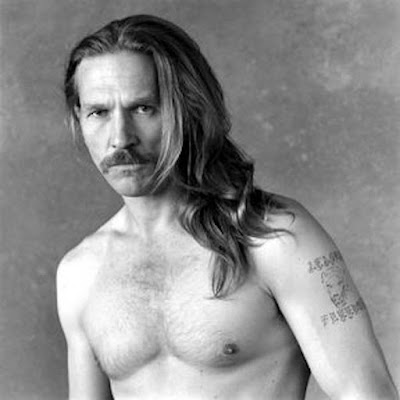