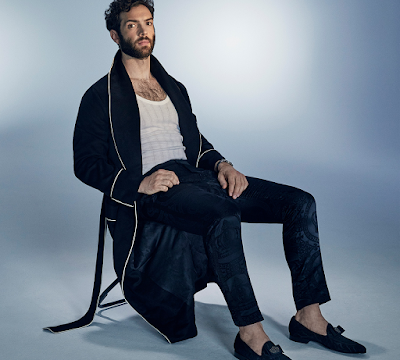 One of the things I didn't make room for stabbing at for in my take-down review of George Clooney's latest directing failure called The Midnight Sky last night was Clooney casting the perfect specimen known as Ethan Peck -- yes, Gregory's grandson, who plays Spock on TV right now -- as the younger version of himself in flashbacks. Uhh we saw you when you were young, George, and you were no Ethan Peck. You may have had a certain attitudinal je ne sais quoi in certain roles (From Dusk Til Dawn pops to mind) but four extra inches, linebacker shoulders, perfect space-alien eyes and a chest like Gaston from Beauty and the Beast, none of these are things you ever possessed, Mister George Clooney! 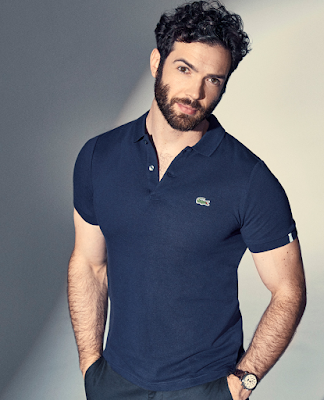 That said Ethan does do an uncanny Clooney voice -- I actually convinced myself that George was dubbing his lines, but I am now wondering if that wasn't just me trying to entertain myself during this slog of a film. And on top of all that the flashbacks that Ethan was in were easily the worst part of the film, saddled with some of the most generic and ultimately pointless character-building I've seen in awhile. That poor actress who played his young wife!

Anyway Ethan was the best looking thing in the film even if he didn't have much to do, and I hope he gets some more roles off of this -- I don't watch Star Trek Discovery and so I never get to see him even though I've been a fan (of looking at him anyway) for several years -- check the archives! 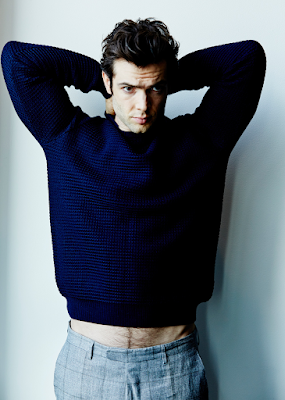 He's long had a tag here on the site -- click here for our first "Gratuitous Ethan Peck" post way back when -- but it's just been sitting here waiting for content to fill it. Thankfully I found this photoshoot two nights ago, as I googled "Ethan Peck" as that dreary movie wore on and on. Hit the jump for another dozen photos... 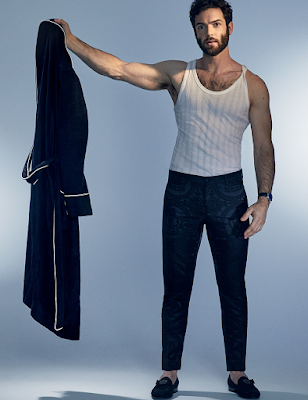 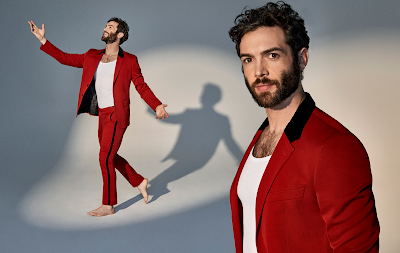 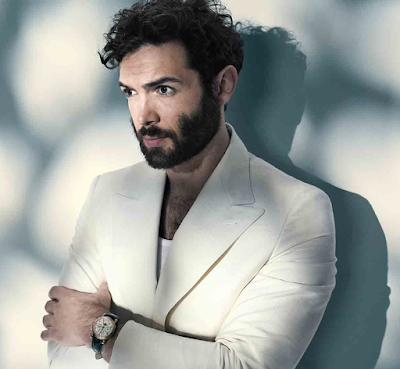 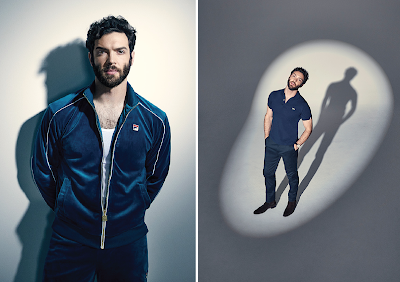 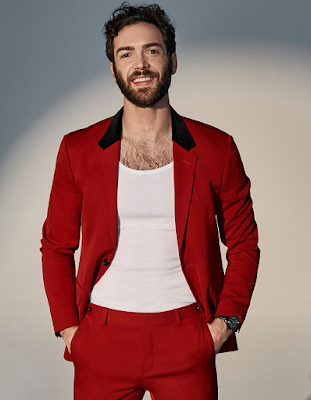 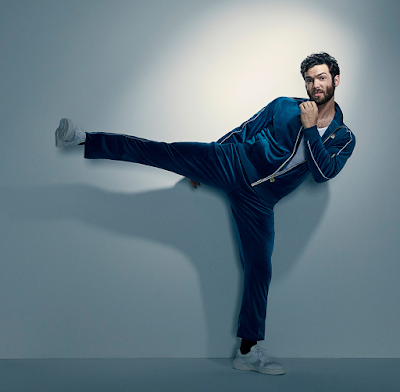 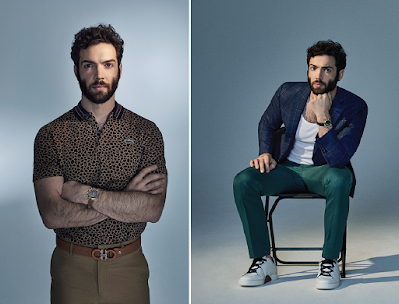 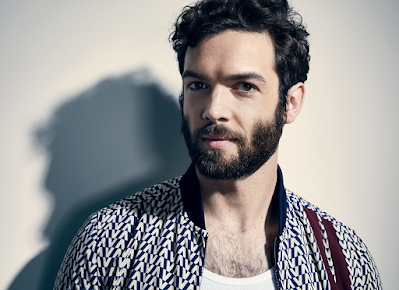 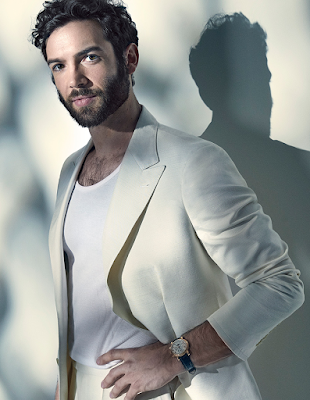 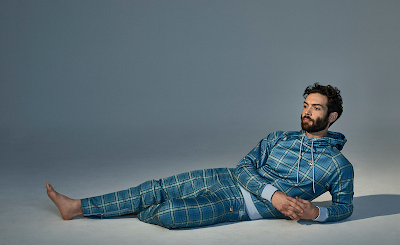 I can see him doing Wolwerine

Ooh, where was this photoshoot published? I wanna buy that undershirt he has.

Adam -- I got them off of this CBS site, they are from around when he got announced as Spock I think, but I'm not sure they'll have that info. Happy searching though! I just want that specific undershirt that Ethan Peck actually wore, unwashed :)

Thank you! Turns out that's a $200 Dolce & Gabbana undershirt ahahaha. For that kind of money Ethan Peck better come with it!

Your instincts were right: Clooney's voice was mixed with Peck's. "I said, we're going to go to Lucas Sound and we're going to do a blend of your voice and my voice."