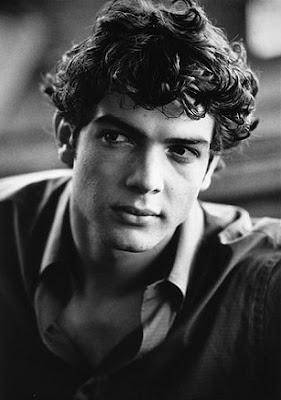 You can all thank Glenn at Stale Popcorn for this one - Glenn met, swooned over, and chatted with the young actor Ethan Peck at the Melbourne International Film Festival over the weekend, thus inspiring this. I have never seen Mr. Peck in anything (Alright he was apparently in that Justin Timberlake sci-fi-thriller In Time but that movie had me rolling my eyes too hard to pay any attention) - the only thing I know about him is he's the grandbaby of Gregory Peck. And he was on that 10 Things I Know About You television show, which also gave us Chris Zylka - it's this generation's American Graffiti for attractive young gentlemen! 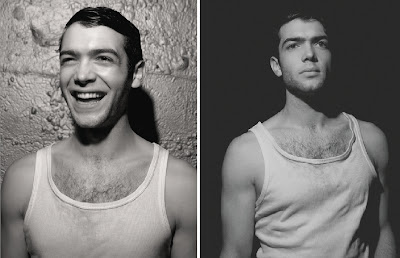 So the movie Glenn saw at MIFF with this Peck fellow in it is called Mine Games and it's a "cabin in the woods" thriller that's apparently a mess, but an entertaining one. Sounds right up my alley. Another Ethan fun fact - he played young Ashton Kutcher on That 70s Show. I can tell that was good casting based on the eyes alone. 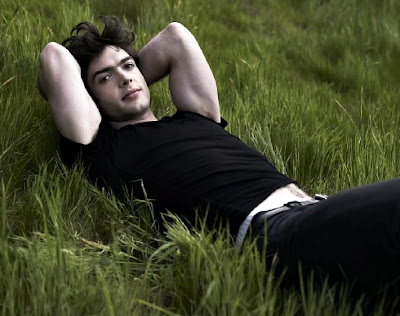 OK I know blah blah let's get to the good stuff.
Hit the jump for the rest. Good stuff, ho. 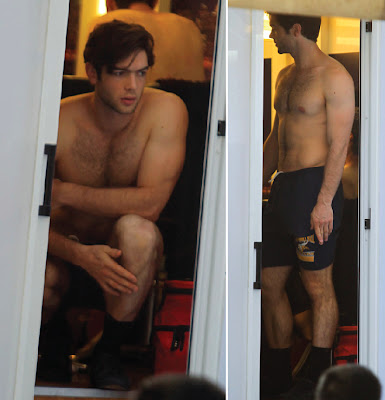 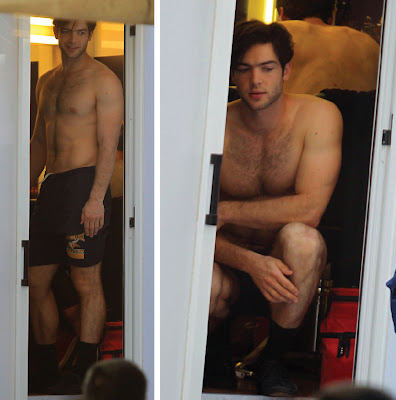 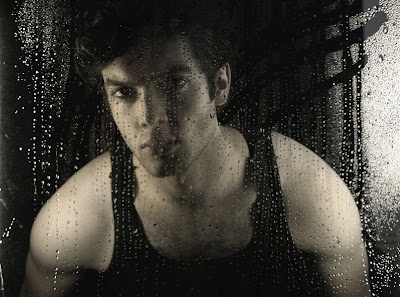 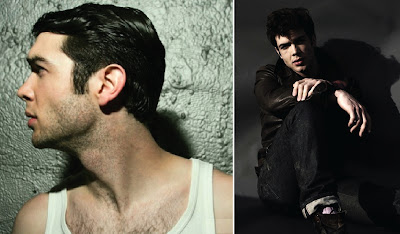 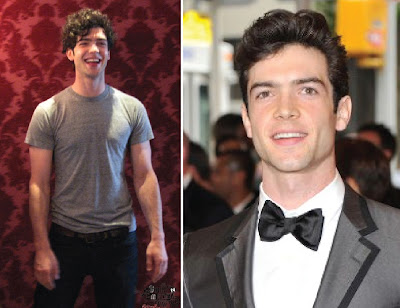 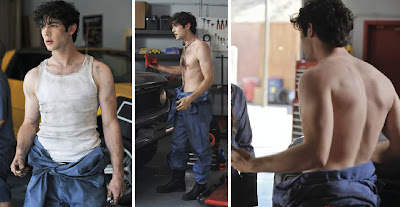 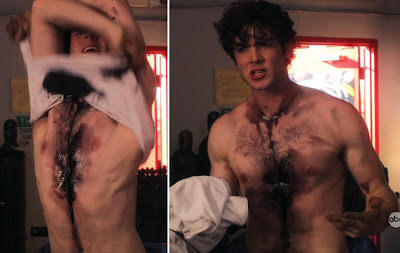 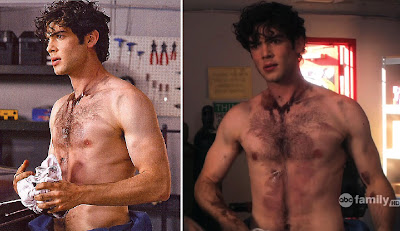 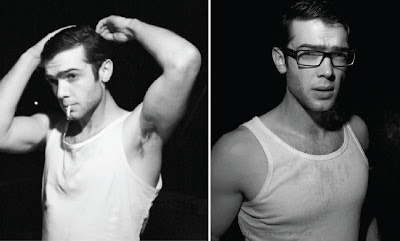 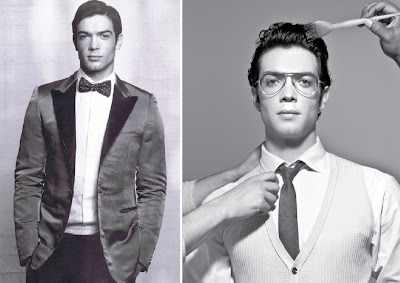 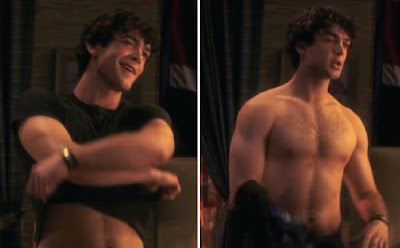 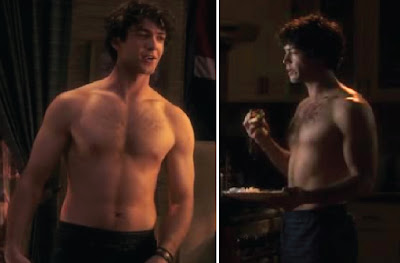 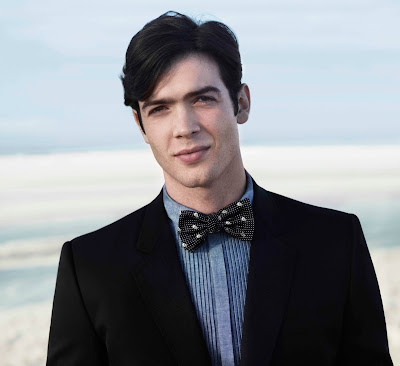 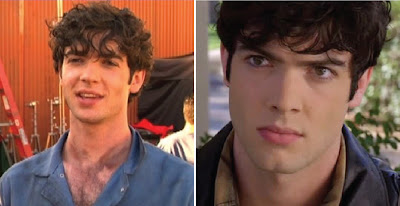 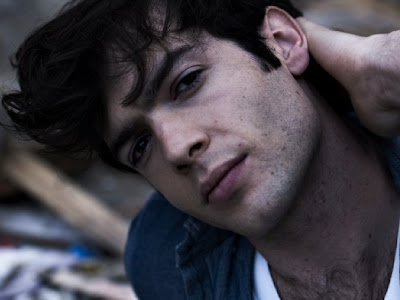 Wow, he is just pretty much perfection, isn't he?

Finally! An Ethan Peck Gratuitous Post! Do you have any idea how long I've been clamoring for this? I can die happy now.

Actually, I'll die happy when you do a Ethan Peck/Thomas Mcdonell/Steven Strait Do/Dump/Marry, mostly cause my head would explode from trying to compute the hot.

Lovely, but what about his gorgeous "Mine Games" co-star, Alex Meraz?

yeah, he's pretty, but he can't act AT ALL. such a shame. too bad he didn't get a little of grandpappy's talent