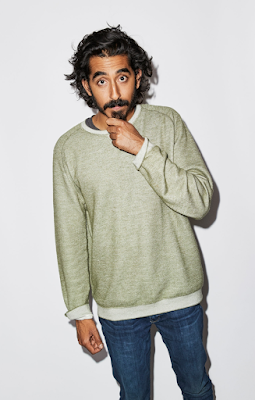 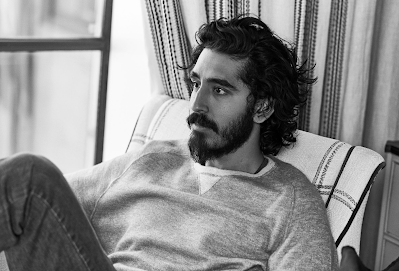 Yesterday the studio with all the hits A24 announced that David Lowery's long-awaited film The Green Knight (an adaptation of Ye Olde Gawain story) is being pushed back to July 30th 2021 -- that's approximately fourteen years after the film was originally supposed to debut, if you've been keeping track and you're also drunk. Anyway I wanted to see this from Day One but then I heard that "Dev Patel and Joel Edgerton hook up" and I got even more interested, which is not surprising to anyone who's spent five seconds on this website. Anyway the trailer's right here, although I recommend just putting the movie out of your head for the time being -- life will be a little less cruel without the impatience for this piling up. Go watch The Personal History of David Copperfield for now to get your Dev fix. It's fun, it also has Ben Whishaw and Tilda Swinton, what more could you want? Besides to take a little nap all nestled up inside of Dev's luxurious facial hair, of course. 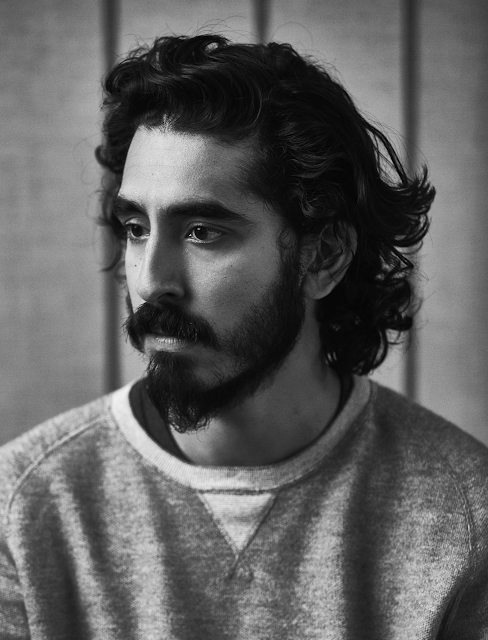