Where'd Ya Get That Gold Chain, Oliver? 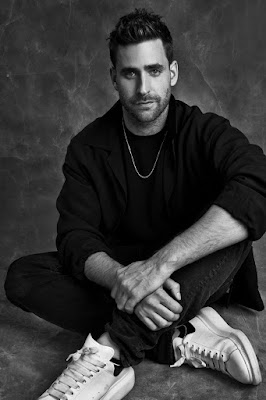 A few weeks ago the actors and MNPP legends Oliver Jackson-Cohen and Normal People breakout slash rightful short shorts devotee Paul Mescal were spotted canoodling on a sun-dappled boat together...

... and okay no they weren't "canoodling" but I got you to picture it in your head for a hot sec, didn't I? You are welcome. And they weren't so much "spotted" as they were "Instagramming themselves there in order to make spazzes exactly like yours truly have canoodling fantasies about them." And it's okay! I don't mind being gay-baited in the slightest. If it makes a dent in the centuries of women being asked to paw at each other for straight male fantasies I say so be it! I will suffer for their art. 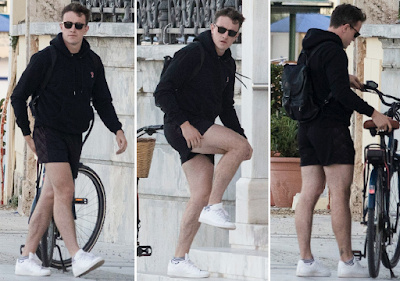 And there are a couple of pictures of Paul in his short-shorts, just because I felt this post needed more photos. You're welcome. Again. Anyway nobody really seemed to know what the hell Oliver & Paul were hanging out for, since as far as I knew -- and I feel as if I of all people would know an otherwise if an otherwise had existed -- they'd never been spotted together before. Well now we know why! Oliver had joined the cast (thx Mac) of Maggie Gyllenhaal's directorial debut The Lost Daughter, which I told you Mescal would be starring in back in September.

Variety says that Oliver (as well as Ed Harris) joins the already-killer cast, which includes Olivia Colman, Peter "Maggie's Husband" Sarsgaard, the great Jessie Buckley... oh and Dakota Johnson baby! This movie is more than I can even. More than I can even. Here's my original post about it with the details on "what is it about" or whatever, like that matters at this point. 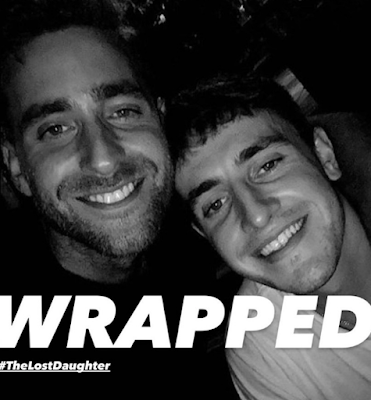