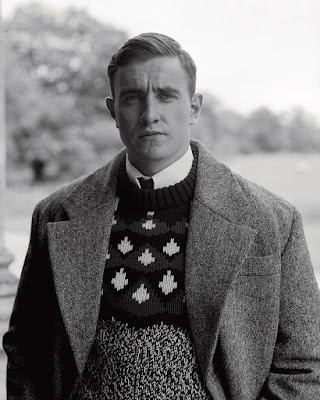 Here's some fun news I missed posting about a few weeks back -- Normal People thighs I mean actor Paul Mescal will next be starring in Maggie Gyllenhaal's directorial debut! (thx Mac) You know what that means. That means that when Maggie's brother Jake visits the set him and Paul Mescal will be within jock-sniffing distance of one another. That's what that means. Maybe they can have a Gold Chain showdown like we predicted!!! Anyway the film is called The Lost Daughter and the full cast is truly insane... 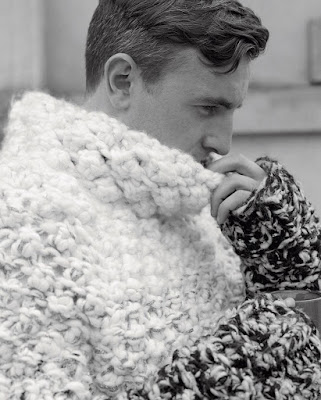 ... besides Paul it will star Olivia Colman, Jesse Buckley, Peter "I Am Married To The Director" Sarsgaard, and our queen Dakota Johnson! I wrote about the movie at TFE when the majority of the cast was announced in February, aka thirty billion years ago, but the Paul Mescal news -- and more specifically today's appearance of this new photo-shoot of Paul Mescal (via) -- warranted another post, I'd wager. Let's hit the jump for all of the new photos then, since we're here anyway I mean... 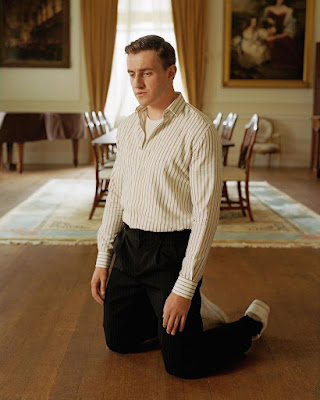 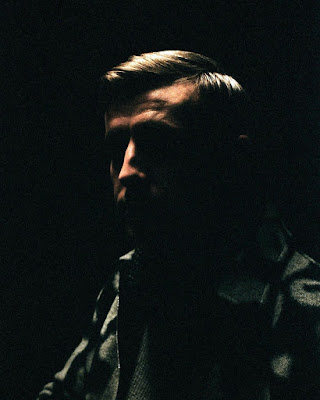 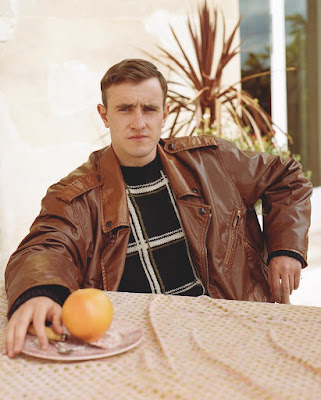 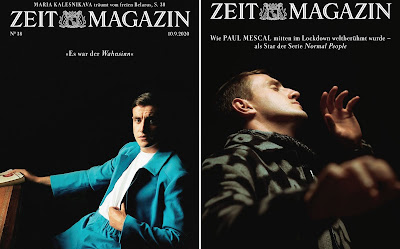