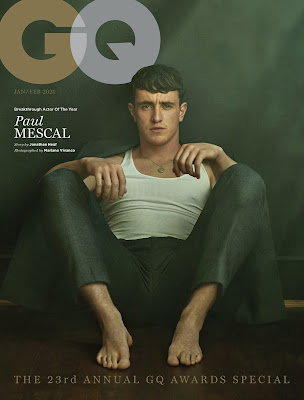 “I distinctly remember going to see Call Me By Your Name... Timothée Chalamet just smashed it in that movie. He blew my mind, if I’m honest with you. I was so moved by it, it sort of shocked me. He is on another level and it just made me realise what a young actor, roughly the same age as me, could be capable of, the level I had to get up to. I had hardly even worked at all at that point, but I very clearly remember leaving the cinema absolutely terrified by Chalamet’s performance, because I saw how high he’d raised the bar. That was an important moment for me."

There I am just sitting here innocently reading Paul Mescal's profile in the new issue of British GQ -- and not so innocently looking at the photos of Paul Mescal in the new issue of British GQ -- when I should stumble face-first upon this quote, wherein he extols the thesp virtues of one Timmy Chalamet, Boy Wonder, in Call Me By Your Name. As if those shorts-shorts he prefers sauntering around in public weren't enough of a love letter aimed at me already! But you go on that extra mile, Paul Mescal -- you go on. 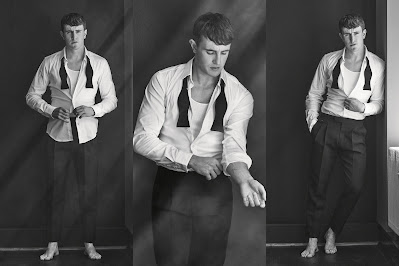 In the chat he also talks a little about heading off to film Maggie Gyllenhaal's new movie (we told you about it here) as well as the insane social media response to his show Normal People... oh and keep your eyes peeled for the part where the writer of the piece describes Paul's legs. Those are some legs. They got everybody talking. But to get back to what matters... that photo-shoot! It could include more of his legs, but we dig it. Hit the jump for the rest... 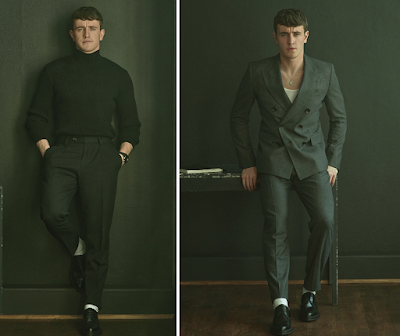 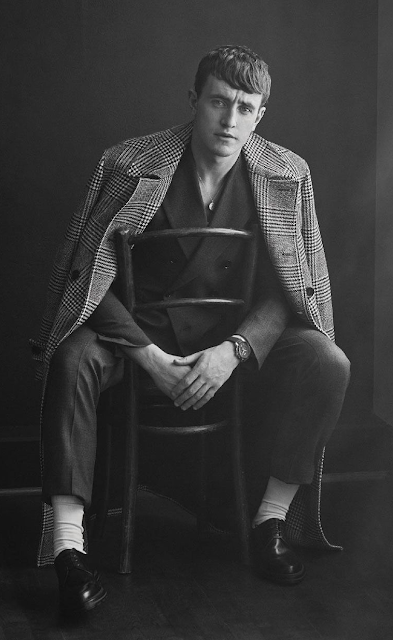 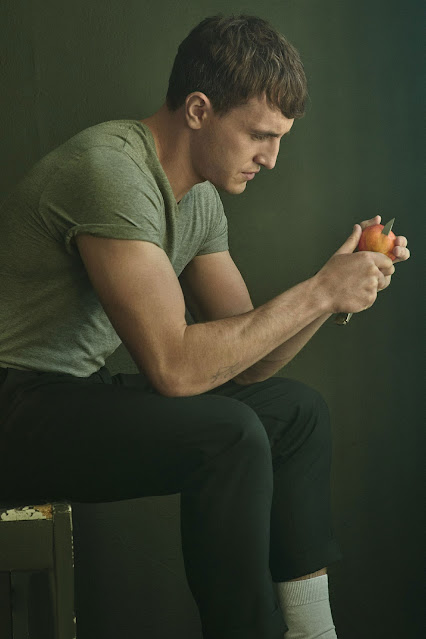 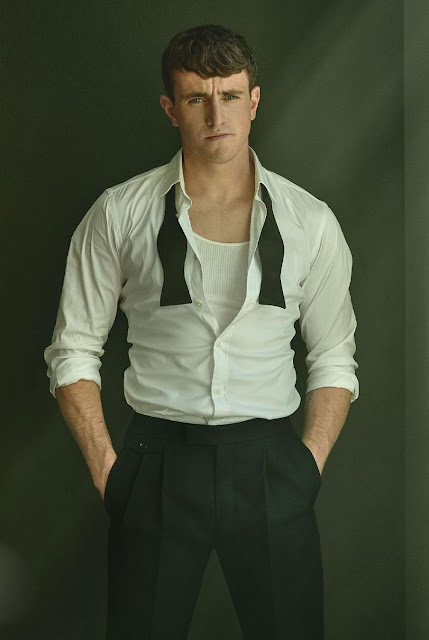 Wasn’t there some story of him bullying a gay kid at school? was there any follow up with that?

It was revealed to be bullshit, anon.

That is a dream quote. Watching "Normal People," I thought that Paul gave the rawest male performance since Timmy's in "CMBYN." He certainly achieved the goal of his quote. And of course they're both gorgeous and look great naked.

Jesus, and there he is giving in Normal People a performance Chalamet never will.

Anyone who uses the phrase "smashed it" to describe an acting performance is doing the performance a disservice.

If my haircut was this bad everyone would make fun of me.

He's a better actor than one trick pony Chalamet.