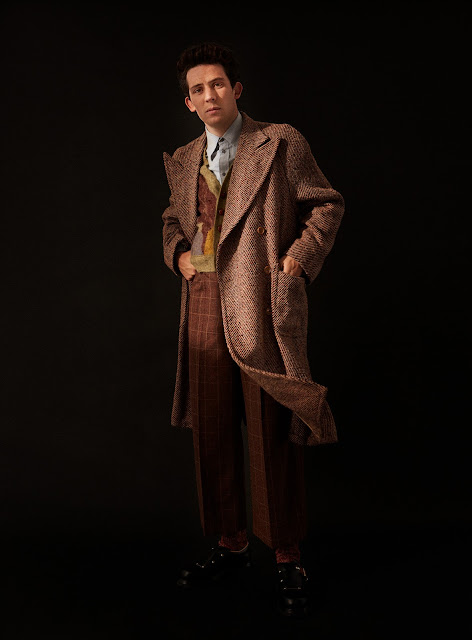 "When we were finally allowed out again, I traveled to Scotland. I camped by a lake for a couple of weeks, all by myself. Every day I jumped naked into the ice-cold water. It was like love."

On Tuesday I shared a pair of new Josh O'Connor photo-shoots and whaddaya know, two days later I have a third! People love to photograph them big ears in tweeds and I, as you know, am here for it every time. They also, as I pointed out on Tuesday, love to photograph him leaning back on chairs? 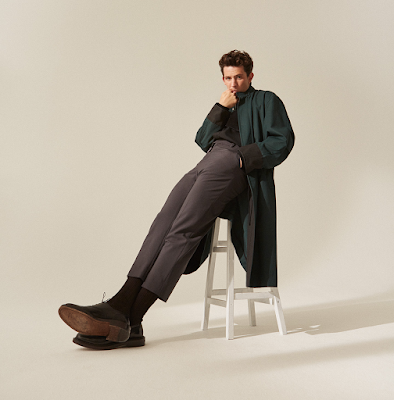 What a very specific photographic fetish. This time it's for Esquire Germany and the above quote, or something like it, is from their interview, which I had to garble through Google Translate. But I think we all get the gist, which is an excuse to think of Josh naked. (When did we ever need an excuse?) The chat is mostly about The Crown natch but he also talks a little bit about God's Own Country, thankfully. And oh, the pictures! Hit the jump for the pictures... 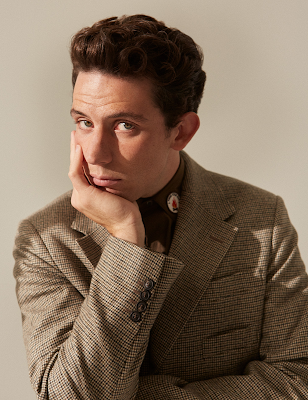 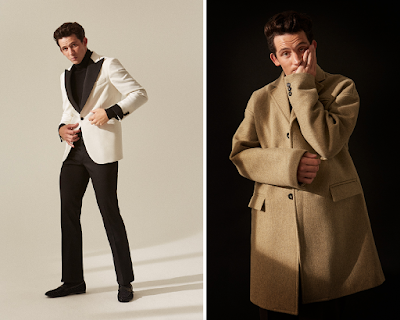 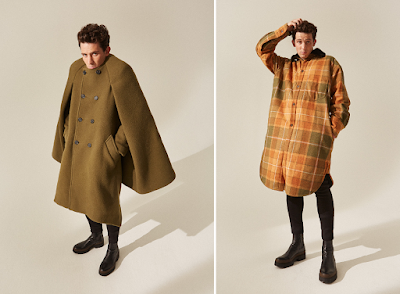