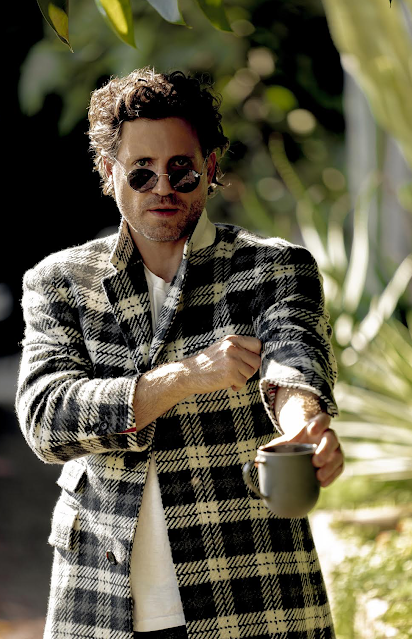 So are any of you watching the new Nicole Kidman HBO program The Undoing? Or am I not alone is having never heard it even existed until a week or so ago? Much less that it co-starred Edgar Ramirez. (And Lily Rabe!) Is there anything about it worth my time? Or should I just stick with these photos of Edgar wearing lots of plaids for L'Officiel Hommes magazine? The answer's the plaids, isn't it? Well hit the jump for the plaids... 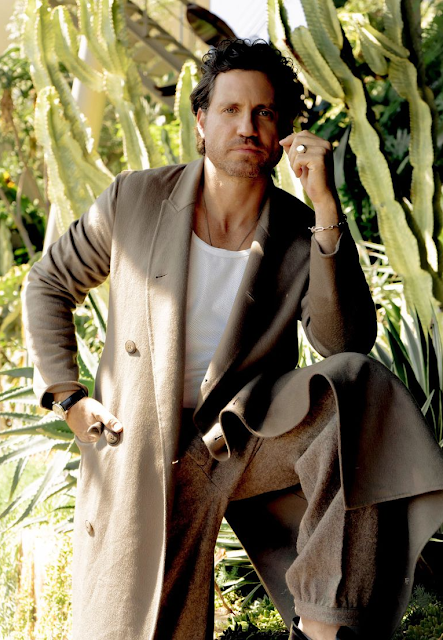 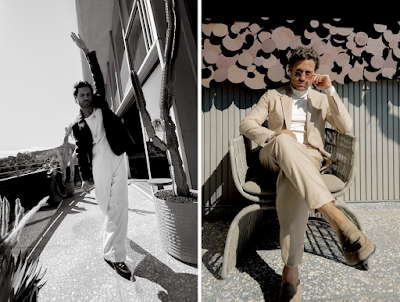 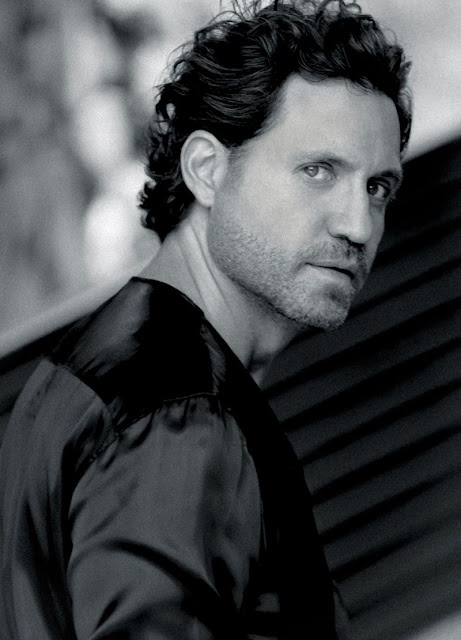 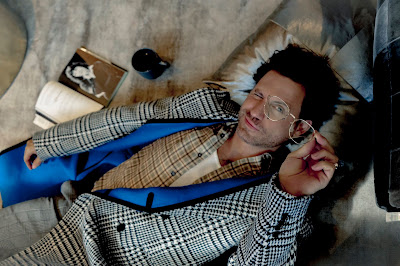 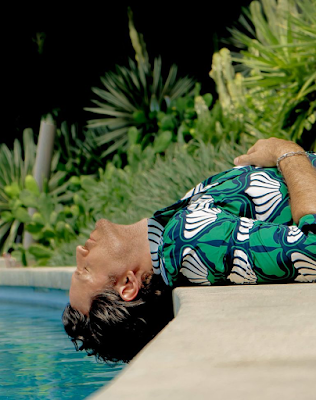 I am watching 'The Undoing', I'm actually in it, briefly. Nicole Kidman struck up a conversation w/ me during a break, and I almost choked. She was extremely nice, consumate pro every day I saw her, and she is absolutely luminous up close.
It's a good show, great cast, beautifully shot. I'm loving it.
And Janel Maloney (also, super nice) is in it!
That 1st pic of Ramirez looks like he stole my grandma's coat.