In the Mood For Wong 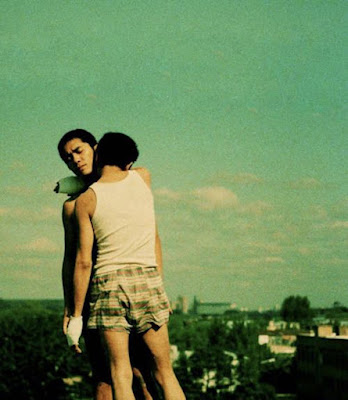 I'm having a pretty freaked out day about the plague numbers here in my fair city, which are on the rise again (especially in my own neighborhood), so this terrific news here couldn't come at a better time to distract me from gloom -- Film at Lincoln Center has finally announced the dates for their big Wong Kar-Wai retrospective! I mean announced them a second time -- I first posted about this series way way way back in January, and then... well, speak of the plague. No! I am not speaking of the plague! This post is for happy thoughts!

Ahem. Sooooo happy thoughts -- the series will open (virtually, of course) up on November 25th for the 20th anniversary of In the Mood For Love, which.... I mean I always want to say that ITMFL is WKW's undisputed masterpiece but I'm sure there are people who dispute that and love like I don't know 2046 more or something. I think those people are weird, but bless 'em, we love the weirdos. You can read the full details on films and dates at FLC's website here, but they follow Mood up with "Chungking Express, Happy Together, Fallen Angels, Ashes of Time Redux, Days of Being Wild, 2046, As Tears Go By, and a never-before-seen extended cut of The Hand." 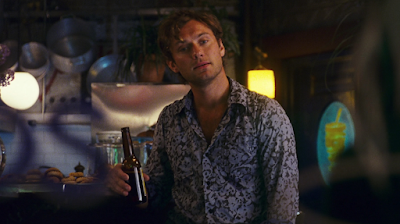 There are more than one of those that I have never seen -- specifically As Tears Go By, Ashes of Time Redux, and The Hand. Needless to say this is a thrill, but this would be a thrill even if I'd seen all of the films before, because Wong Kar-wai's movies are a fucking thrill one of a hundred times in. We're still waiting to hear what's happening with Criterion's boxed-set, which they teased also in January -- I assume they wanted to release it alongside this screening series, which was meant to be "a traveling roadshow" of sorts. All that remains a question mark, and with today's announcement of their February releases it would appear that won't be until March of 2021 at the soonest. 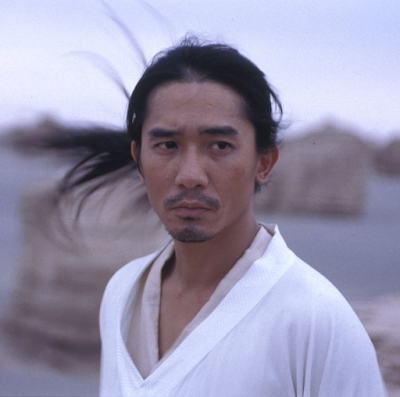