To Wong Kar-wai, Thanks For Everything 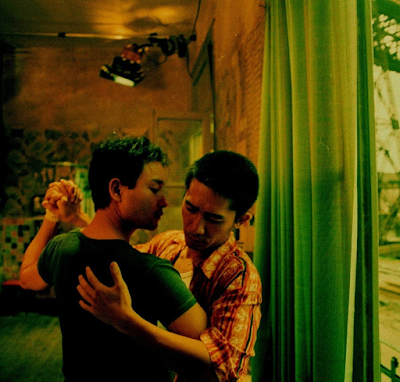 On New Years Day Criterion released their annual drawing of cryptic clues about what they'll be releasing this year and per usual they got figured out pretty fast -- they'll be dropping four big boxed sets including one of Bruce Lee, one of Agnes Varda, one of Fellini, and most exciting for me one of Wong Kar-wai films.
.

.
Well today we have some adjacent news to that last one, because Janus Films has just announced there will be a touring roadshow of the same new 4K restorations of Wong's movies that will be collected on that boxed-set that will open on June 5th here in New York at the wondrous Film at Lincoln Center! Titles included as follows: 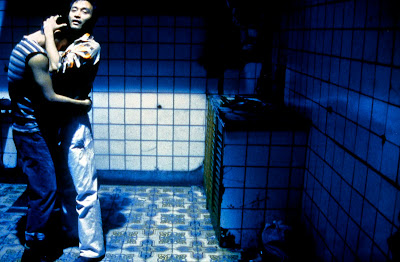 The Hand (which I've never seen) is billed as a "director's cut" not a restoration. Anyway they note that this year is the 20th anniversary of In the Mood For Love -- it was released in Hong Kong on September 29th 2000 -- which makes me wonder why we haven't just shut down the entire world to celebrate that perfect perfect movie all year long, it is so so worthy of that honor. 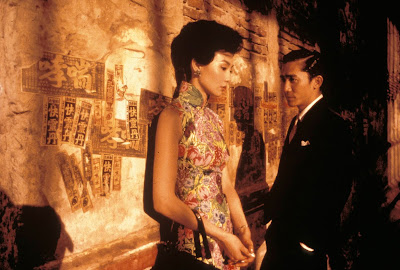 This is a tough, tough call, but considering I still dream about whole sections of it so many years after having seen it only once, I gotta give it to 2046.

I've only seen a handful but my favorite is still Happy Together. I've been dying to see Chungking Express for ages though and have never been able to find it to watch. :(

I love The Hand, even if I don’t know anything about this director’s cut, but I’d choose 2046

Fallen Angels is maybe the best looking film I've ever seen. It's also startlingly sad and weird and sort of overlooked.