5 Off My Head: What's Good For the Gosling

Old Man Ryan Gosling is turning 40 today, and I suppose that calls for an assessment of the state of the Gosling. The past few years have felt sort of quiet, haven't they? He's only had one film -- the very fine First Man -- come out since 2017. He's supposedly been off enjoying being a big papa, and good for him, I say. Anybody's lucky to call Ryan Gosling "Daddy" I say.
But that quietude's about to howl its hairy ass off because as we told you in June he's lined up his next thing and it's a re-do of The Wolfman, with recent Invisible Man re-do director Leigh Whannell again taking a silver-plated stab at updating a dusty Univeral Monster property. We wish all of that well! Especially if they go the American Werewolf route and Ryan does lots of running around in the altogether. Stamp of approval, that. Anyway as we did for his Blue Valentine co-star Michelle Williams when she turned forty two months back we will now list for you, our beloved readership, our favorite performances of Mr. Gosling, for you to yay or nay all over. 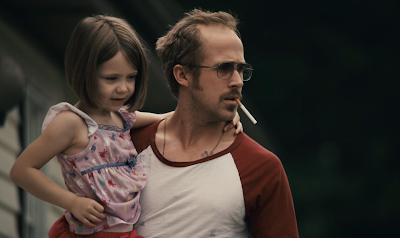 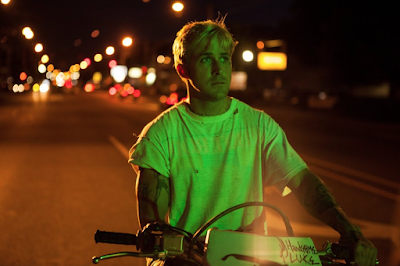 Luke, The Place Beyond the Pines 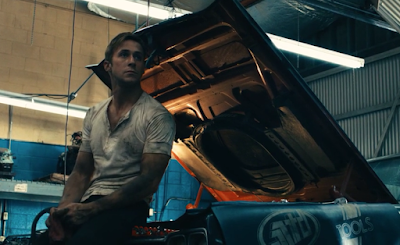 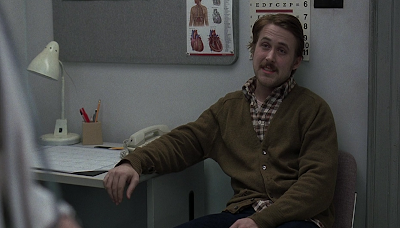 Lars, Lars and the Real Girl 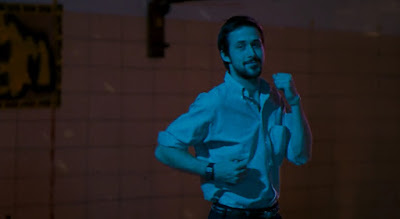 'The Nice Guys' is my favorite.

I don’t respond at all to his acting. He’s fine but nothing more.

Nice Guys is the best!!!

I honestly cannot remember if I ever saw The Nice Guys. I think I did not? Because I tend to gravitate in the exact opposite direction of where ever Russell Crowe is. But yes I have heard good stuff about it.

Owen -- I like Ryan but I wouldn't say he's one of my top most favorite actors. I wouldn't die if I never got to see any of these "favorite" performances ever again in my life. Well maybe Drive, but for reasons other than him. And I'd miss Blue Valentine too but that's more for MW -- he rides her coat-tails!

I'm just glad nobody's brought up La La Land yet so I haven't had to yell at anybody :)

I like him but as commented above I don't think he's much more than fine. He was probably the best thing about La La Land but that's not a compliment either. He does seem like a nice guy though. I do love his work on Lars and the Real Girl, such an underappreciated, compassionate little film.

I just like that whenever he hosts SNL he seems to really find the women funny. DiCaprio would never!!

"Lars and the Real Girl". Perfection in every way. That's how you create a totally different but loveable character for the ages. Of course it helps that everyone surrounding him is spot on also in their performances. What a wonderful Script and Direction also.