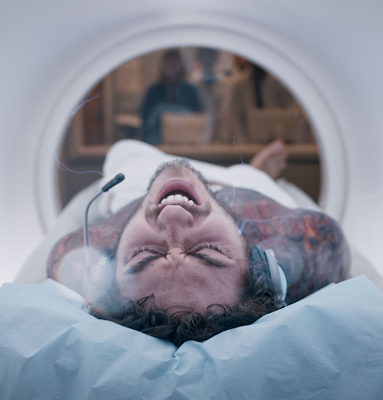 Have I got any fans of Norwegian director André Øvredal in the house? I am a big fat huge fan of his, what with him having gifted us with the super spooky trilogy of Trollhunter, The Autopsy of Jane Doe, and Scary Stories to Tell in the Dark right in a row over the past decade -- that's a really solid and fun set of movies! And I'm ashamed to admit I didn't even know he had a new one coming out -- it's called Mortal and it stars Nat "brother of Hereditary's Alex" Wolff as a backpacking American teenager who gets blamed for burning up a local Norwegian just by touch. Does he have dangerous superpowers? Is he a god? I don't know! I haven't seen the movie yet. But I will when it hits demand on November 6th! Here's the trailer:
Who? Jason Adams When? 3:25 PM